At the Green Party of England and Wales Spring Conference this weekend in Harrogate, the party’s youth and student wing re-launched their ‘Get Organised’ campaign, first launched in 2014, to encourage youth membership of Trade Unions and create links between the Green and Trade Union movements.

In recent years, youth membership of trade unions has declined, with 16-24s currently making up less than 10% of Union membership. Growing casualisation of work – such as the rise of zero-hour contracts – has made unionisation particularly of young people far more challenging.

This weekend’s re-launch, led by Young Greens National Executive Committee member Anna Jordan, focussed on acting in solidarity not only with trade unions but other organisations such as housing collective Focus E15, supporting strikes, and opposing the government’s Trade Union Bill.

“In the Young Greens we believe that unionisation and collective action are right and necessary tools for those fighting for a fairer world. We aim to support collective action be it the national Junior Doctors’ strike, student rent strikes or local communities – such as Focus E15 – organising to save their homes.

“At a time when trade unions are constantly under attack from a government increasingly hostile to the protection of workers’ rights, it’s vital that we do all we can to stand in solidarity with those fighting to defend their rights at work.”

The Green Party has in recent month strongly supported the Junior Doctors’ strikes against the imposition of a new contract which they argue will make their conditions unfair and unsafe. Both leader Natalie Bennett and MP Caroline Lucas joined doctors on picket lines across the country last month.

The Party has also campaigned against the Trade Union bill, which campaigners argue will make striking close to impossible and significantly limit the power of trade unions to secure better working conditions.

“The Trade Union Bill is an unprecedented attempt to undermine the power of workers to stand up for fair pay and conditions and reflects a growing trend in this country towards favouring the profits of bosses over the rights of employees – and we must all fight tooth and nail to oppose it.”

In addition to the re-launch of Get Organised, this weekend’s conference saw four Young Greens elected onto the committee of the Green Party Trade Union group, which previously had had limited representation of younger party members.

At the Conference, the Young Greens also launched their #ImWithEU campaign for Britain to remain in the European Union, pledging to fight a positive campaign championing free movement, workers’ rights and international co-operation and solidarity. 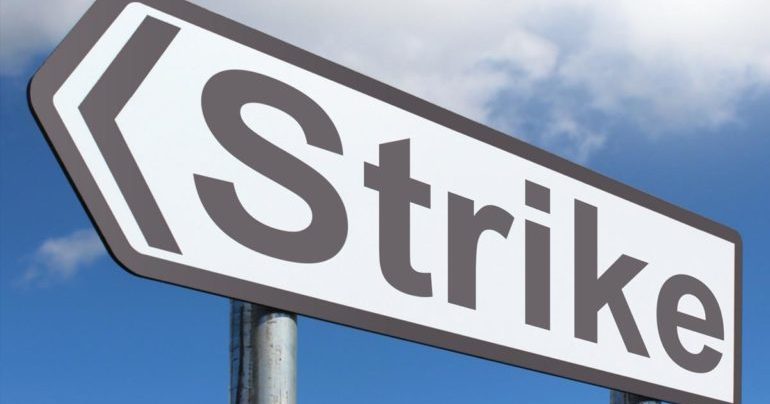