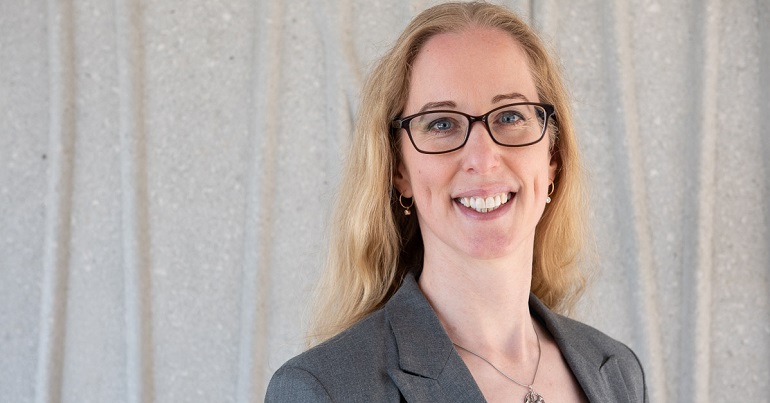 The Scottish Green Party is currently electing two co-leaders for the first time in its history. We’re speaking to each of the candidates and finding out why they’re standing and what there vision is for Scotland. First up is Lorna Slater.

It is an exciting time to be a Green, concerns for the future of our planet and our species have suddenly become mainstream, but, so far, politicians have failed to really grapple what a climate emergency means. It isn’t enough to say the words.

We have 11 short years to enact major changes to our economy and way of life, the longer we leave getting started on this project the more drastic and disruptive those changes will be. The next few years are crucial to push governments to take this seriously and get started with practical actions.

My main priority of the party as co-leader, will be to raise the visibility of the party. The co-leaders are the party spokespeople and are therefore able to create videos, podcasts and to appear in the media as the representatives of the party. I will use all these regularly to get our message out there, but I will also use my platform as co-leader to support up-and-coming talent within the party, particularly women and other under-represented groups, by including them in my videos and podcasts. I have pledged to share my speaking slot at party conference every year with another woman to help raise her profile within the party.

The alarming forces of racism and nostalgia for empire that have been released by the Brexit project are only becoming more frightening and more extreme as time goes on. I fear this is going to get really ugly before it gets better. I very much hope that we can escape the terrible disruption that a ‘no-deal’ Brexit will bring, but I’m struggling to see, at this point, how it is to be avoided.

I really want Scotland to have the option to set its own course and to stay in or re-join the EU, as the people of Scotland overwhelmingly want.  The Scottish Greens need to press hard for another referendum on independence and we need to set out a positive vision of Scotland as a successful, small Nordic nation in the European Union family of nations.

We need to be clear about the reality of the future that a Brexit Britain will bring; there are 3 super powers in the world the EU, China and the USA. If we break our close ties with the EU, the only way to keep our economy afloat will be to try and get a preferential trade deal with the USA. Britain will be in a very weak position in such a negotiation and would have to accept a lowering of our food safety standards, our employee safety standards, American insurance companies having access to the NHS.

We know that the Conservative Party wants to turn the UK into a tax haven, with further tax reductions for the very wealthy and even more cuts to the social safety net. This is the nightmare future that Brexit will bring.

The Scottish Green Party’s proposals for change will be packaged into a comprehensive set of policies that make up a Green New Deal for Scotland.

A Green New Deal, to me, means a redirection of spending away from subsidising polluting industries such as oil and gas and air travel and toward sustainable investment, such as upgrading Scottish homes to be more efficient, implementing better bus services in rural areas. A Green new deal means a fair, planned transition away from the oil and gas industry, to manufacturing and renewables, so that we can retain our skilled workforce and know-how in Scotland while building an economy for the future. A Green New deal prioritises helping everyone in Scotland to participate fully in society with increased support for people with disabilities, carers, and parents. This would involve working toward the implementation of a Universal Basic Income, a ‘residents dividend’, if you like, so that everybody who lives in Scotland can benefit from Scotland’s success.

For me there are 2 urgent priorities for Scottish budget negotiations, first is to continue to put pressure on the SNP to be bold enough to enact their campaign promise of proper reforms to Council tax. Effective local government needs to be properly funded through fair, progressive taxation and the Council Tax is long, long over due for reform.

And secondly I would want to see the Scottish Government commit to a Green New Deal.

The Scottish Greens will have an unprecedented number of women candidates in the 2021 Holyrood elections, so the key to winning will be to ensure that our women candidates have the support and profile that they need. I am currently working to revitalize the party’s Women’s Network to encourage our talented women and non-binary members to stand as candidates and to put campaign teams in place to support them after they are selected. We have women in many leadership roles internally within the party and I want to help them step into the spotlight and become external faces of the party and the Green movement as well.

« What did the Green Wave in the European elections tell us?
Bright Green Q&A with Scottish Green Party co-leader candidates: Patrick Harvie »