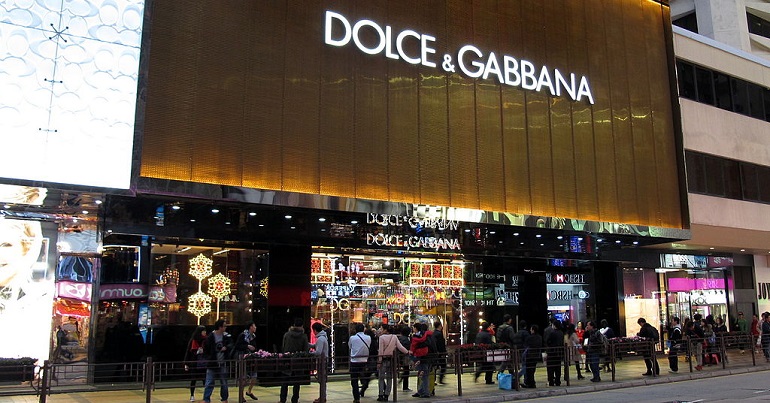 On 20 September 2019, a group of four people were protesting at a Dolce & Gabbana store in London against a barbaric practice the company still supports. Farmed fur is illegal to produce in the United Kingdom, but not to sell, and fashion outlets are gradually dropping this enterprise, bowing rightly to growing activist and public pressure. Yet Dolce & Gabbana is still going strong.

Dolce & Gabbana uses fur from a species of rabbit called Orylag. This species does not exist in nature, it was genetically engineered to be killed for its soft, dense fur and used by the fashion industry. On top of this, the conditions under which these rabbits are kept are sickening and the abuse they suffer is heart-wrenching.

There is undercover footage showing these conditions: amongst other things, they are put in tiny, grimy cages on wire flooring designed to incapacitate; they are bred in captivity, often via artificial insemination, and finally; they are killed by horrific means not limited to having their throats slit, being anally electrocuted, or being gassed.

The Young Greens, the youth and student branch of the Green Party of England and Wales, have expressed their support for these protesters and their opposition to Dolce & Gabbana and other such companies that think their unnecessary, cruel practices are acceptable.

The protest is explained in this video. It saw the group of four entering a Dolce & Gabbana store in London to spread their message. The protesters claim staff in the store responded by locking the doors so that the protesters, who wanted to leave, were trapped. They also claim they were on the floor for a long time asking to be let out, kept in the store against their will.

Finally, the Dolce & Gabbana staff opened the doors and used what the protesters have called ‘unnecessary excessive force’ to physically eject them from the store. This has all been caught on camera. The company is now taking them to court, silencing them in the process.

Freedom of speech and the right to protest peacefully are protected by the law, both the common law and the Human Rights Act 1998. Dolce & Gabbana’s actions amount to trying to punish these protesters for exercising their rights.

The nature of Dolce & Gabbana’s fur sourcing is slowly coming to the public’s awareness. The horrific abuse and subsequent slaughter of genetically engineered rabbits for the sake of luxury clothing is archaic and unacceptable.

These protesters ought to be praised and supported. Instead, they await a court hearing for charges that they feel are deeply exaggerated next week on 21-22 September 2020 with bad prospects. The protesters may very well be found guilty, which would be a gross injustice on a societal level as well as for each of the four involved.

The Young Greens have put forward their unequivocal support for the protesters in their fight against Dolce & Gabbana and animal cruelty, but it will take more publicity to ensure the protesters, and ultimately the animals, see justice.

We call on people to donate towards the legal fees these innocent protesters desperately need to fight off their corporate bully. It is imperative that these protesters are financially empowered to pay for their legal representation, eradicate a criminal practice, and clean up the fashion industry. 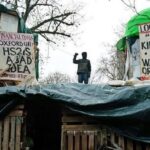