When women’s rights are being eroded around the world, we desperately need more women in politics 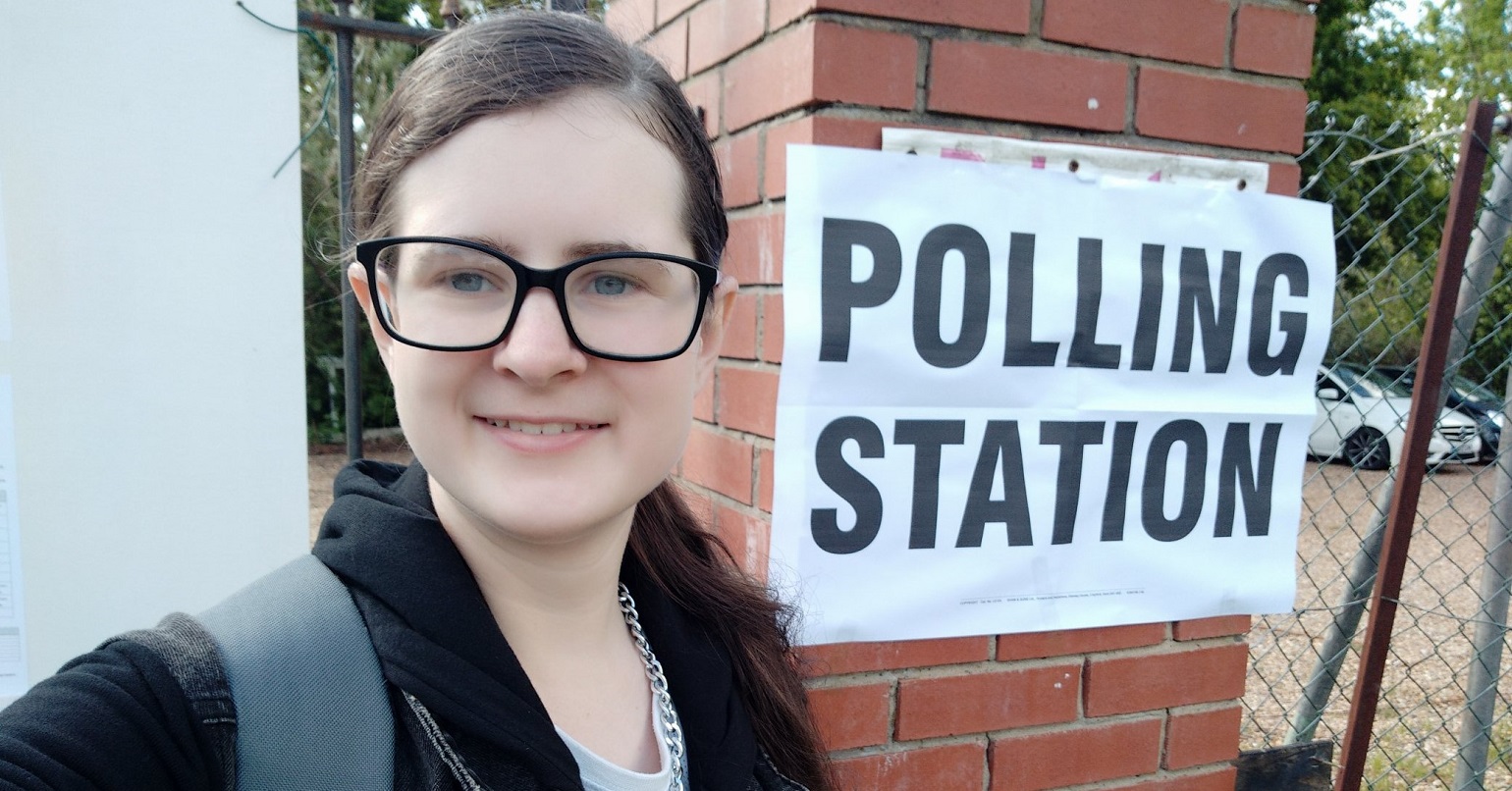 Having been a lifelong feminist, I have followed politics from a young age and my first involvement was when the climate movement began rapidly growing in the UK in early 2019. I got involved in organising the school climate strikes and eventually began campaigning in other areas including around free school meals and protest rights. I saw that these movements were predominantly led by young people and I got the opportunity to work with some incredible young activists and through this, I saw just how engaged and energetic the youth are in politics and human rights issues.

I joined the Green Party about two and a half years ago because it was the only party that really understood the link between climate justice and social justice, and actively fought for the things I believed in. Since then, I’ve mostly been active in my local party, particularly in the run-up to this year’s local elections – where I was a candidate and my local party got our best ever results. I have also been on the committees for both Young Green Women and Green Party Women, through which I have been involved in internal campaigns on things like sexual harassment in the party and encouraging the central party to be more vocal on the rights of Afghan women and girls. I also started and run a Green Party society at my university (where I study Physics, a heavily male-dominated subject), and I have recently been elected disability officer for London Green Party.

I was lucky enough to attend the Young Greens 30 Under 30 training this year in Bristol, where I met so many brilliant young members and learned so much. It really showed me first-hand just how incredible the Young Greens are and how much power we hold. I’d already been considering standing for the Young Greens executive for some time, and seeing and experiencing first-hand the incredible work they do made me decide to do it.

I often hear the phrase “the Young Greens are the future of the party”. I don’t agree – I think we are the driving force of the Party. In my time as a member, I have time and time again seen the Young Greens leading in so many areas from trans rights to political training, and we’ve had some fantastic action days for this year’s local elections to support our young candidates. However, I noticed that most of our target candidates were men, and that is something I’d like to change. Women are often far less likely to stand for election unless encouraged to – when the incredible Carla Denyer came to speak to us on the 30 Under 30 training, she mentioned she had to be encouraged several times before she first stood for election. Misogyny is pervasive in politics, and my number one priority as women’s liberation officer would be to work with the Young Green Women committee to engage with women and nonbinary members of the Young Greens and encourage and empower them to stand for election, for example by connecting newer members with more experienced activists and by creating a network and support system of young women and nonbinary members. In a time when women’s rights are being eroded around the world, we desperately need more women in politics.

For an experienced young member dedicated to representing and empowering women within the Young Greens, I hope you will consider lending me your vote for women’s liberation officer in this election.