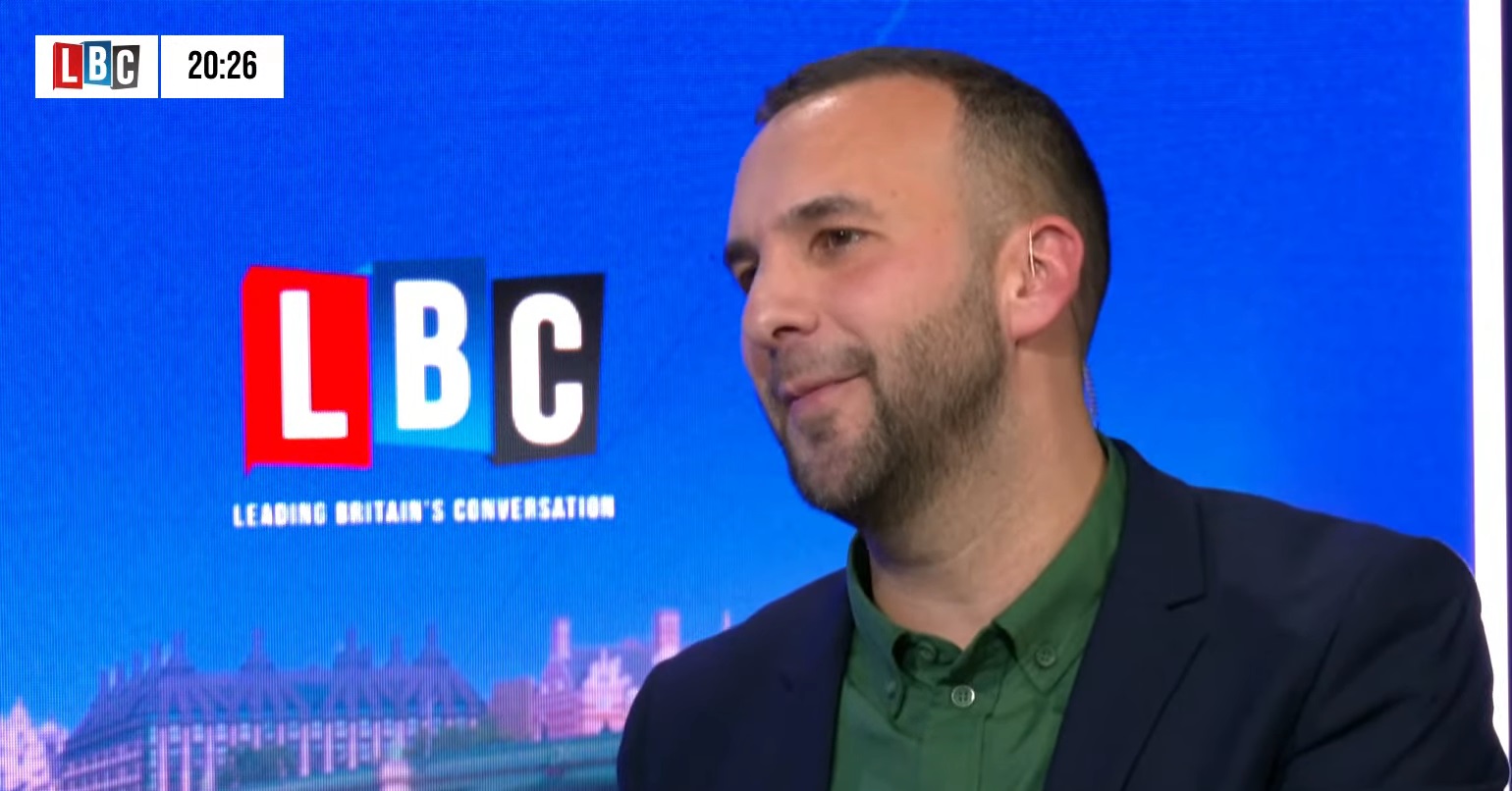 The deputy leader of the Green Party of England and Wales Zack Polanski has hit out the Labour leadership’s refusal to join picket lines. Polanski made the comments on the most recent edition of LBC’s Cross Question.

On the show, the panel were asked to discuss the ongoing wave of industrial action, which this week will see nurses, railway workers, ambulance workers and others on strike over pay and conditions.

But he also levelled heavy criticism at the Labour Party under Keir Starmer for failing to back striking workers. He said, “We’ve had Keir Starmer saying that governments in waiting don’t go on picket lines. I’ve been really proud to be out and about on picket lines almost every day during some of these strikes. And the reason why I’ve been doing that is not that it’s performative, but actually if you’re a government in waiting or you’re any elected politician, it is your duty to be there to listen to people.”

Later, he went on to criticise Tory plans to restrict the right to strike. He said, “Being on a picket line with people who are in a very particular context, who want to see politicians and want to speak to them in that context is a really important part of the democratic process. And we’ve seen this Conservative government are rolling back the rights for union strikers, along with their awful [restrictions on] protest rights and criminalise our right to essentially express ourselves.”

And he also accused the Labour Party of failing to fight to defend the rights of trade unions. He said, “The Labour Party should be front and centre defending those rights, but actually they’ve been completely missing off the table. So I’m really pleased, once again, that the Green Party – that we are out there on the picket lines and we’re there to defend people’s rights. That’s not all of politics, but it’s a really important part of politics.”

Following this, former Labour MP Luciana Berger who was also on the show suggested that the practical way to show solidarity with workers was not to join picket lines but to come up “with the practical ideas and having the innovation of thought and policy that’s actually going to make a difference in this country”.

Polanski responded by saying, “So you both create the practical ideas like insulate every home in Britain, make sure we’re investing in renewables, make sure that we’re making that green, fair transition with all industries, and it’s being out there on the picket lines. It’s not either/or – you can do both. And that’s what the Labour Party seem to not get. They seem to think if you’re on the picket line, you can’t be doing serious politics. Picket lines are a really important part of our democratic process and we should always be there to stand up for them.”

Polanski’s contribution to the debate follows months of the Labour leadership refusing to back the demands of striking workers or participate in the campaigns trade unions are mounting to defend jobs, pay and conditions. Recently, the Labour leader Keir Starmer has called the pay demands of striking nurses “more than can be afforded by the government”. The shadow health secretary Wes Streeting has branded unions in the NHS as ‘hostile’. Over the summer, the Labour leadership faced extensive criticism for suggesting that Labour MPs should not be joining picket lines.

The Green Party of England and Wales passed policy at its autumn conference to support the ongoing wave of strike action and to campaign for the repeal of anti-union laws in the UK.

« Why private schools should be integrated into the state sector
Maggie Chapman MSP: Free transport for late night shift workers is vital »