What kind of Green leader?

In America they say that Democrats choose leaders they can fall in love with while Republicans choose leaders they can fall in line behind. Perhaps that’s because in American politics the Democrats make their appeal to the head while the Republicans go for the guts. All too often liberals win the argument only for the conservatives to win the votes. So each side, perhaps unconsciously, seeks to compensate for their weaknesses, real or perceived, through their choice of candidate.

So in the UK Labour needs leaders to project competence in areas like law and order or the economy where they’re traditionally perceived as weak. The Tories need leaders that humanise them – Margaret Thatcher the housewife, John Major and his peas, Michael Howard and his blood stained cloak drawn around him as lightning flashed against a darkened sky…

Greens have to do their own set of maths. After more than three decades making waves in UK politics The Guardian still covers the party in its environment pages; our leadership campaign was featured there and not in its politics section. For shame.

So Greens still need their leader to do two things above all others – to project rational common sense, and to remind voters constantly that we’re about more than trees and furry animals. It’s a counterbalance to attempts to pigeonhole us as fringe, slightly crazed and obsessed with the environment to the exclusion of the things that most voters prioritise; jobs, the economy, education and health.

The next leader will have to work doubly hard to get noticed because although Caroline Lucas has stepped down from the role she’s widely recognised, and not just within the party, as one of the UK’s most effective politicians. Who you gonna call? You’re gonna call Caroline. Most journalists wanting a Green will still pick up the phone to her office.

The new leader will also need to extend a firm hand to the less well off and those whose very dignity is at stake as the government cuts help for the most vulnerable. Forget the lofty rhetoric of Milibands raised at the knee of a Marxist theorist dad. We need plain spoken sincerity coupled with a gut understanding of how it feels to be facing life with less, and increasingly life with just not enough.

However there’s another consideration. Few Greens command national attention. Pushing a new leader and deputy into the spotlight can give a vital boost to their chances as candidates in target seats. Indeed switching the focus in this way, as I understand it, was part of the rationale for Caroline choosing to stand aside.

For that reason I can think of three excellent people, just for starters, I’d like to see enjoy more attention – Gina Dowding up in Lancaster, Caroline Allen in Islington and Tony Juniper in Cambridge. Tony Juniper in particular would bring great assets to the table. The media have taken him seriously for years, his green credentials are unimpeachable and leave him free to talk forcefully about Green demands for social justice and he’s been able to bring an organisation together as an effective campaigning machine.

The contest for the deputy leadership offers a great opportunity not least because, right now, it’s not a contest. We need serious candidates like Tony, Gina and Caroline, with heft, speaking skills and the ability to get people to work together, to make it one. We don’t have the luxury of indulging personal ambition. We need the choice of good people whose ambitions are for the party, our causes and 99% suffering during a downturn foisted on us by the privileged and powerful. You have less than three weeks to come forward. Don’t dither. 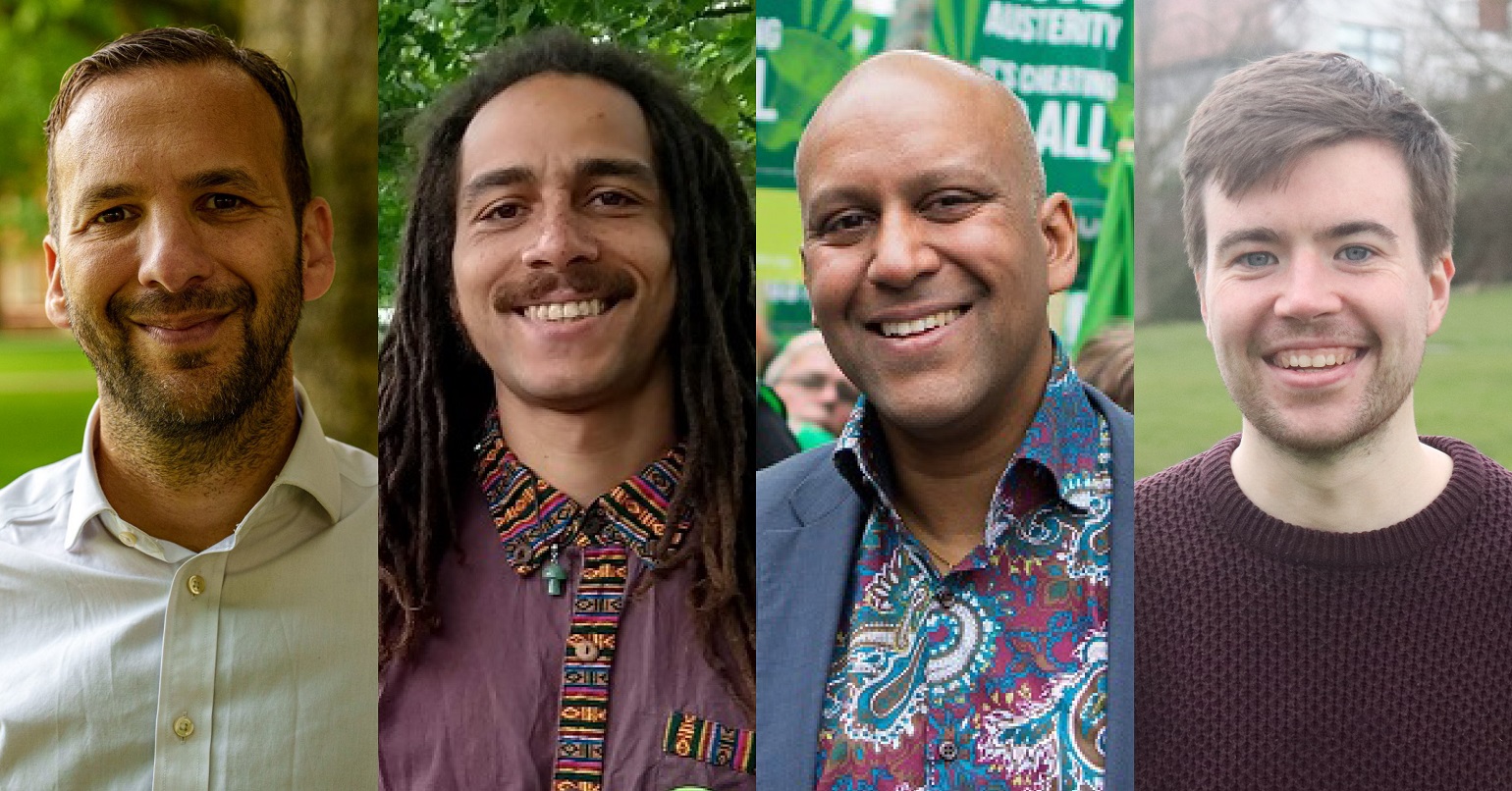 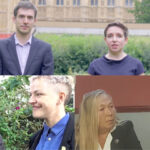