Joe Cape is a web designer thanks largely to the Acción Creativa collective based in Quito. He has been telling people more than they think they wish to know about Ecuador since 2007. He can be tweeted at @mihuasi.

Since Wikileaks founder Julian Assange claimed asylum in the Ecuadorian embassy in London in June, the British media have not been sympathetic. They have denounced the Ecuadorian government’s interference in the private press as incompatible with the values of Wikileaks – openness, transparency and free access to information – and hence a poor reflection on the integrity of Assange. In particular, I want to focus on the Guardian, which has released several articles, all of which, to the extent that they deal with Ecuador, echo the tone of this piece: Ecuador’s free speech record at odds with Julian Assange’s bid for openness. The rest of the UK media establishment paints the same picture.

Ecuador’s President Rafael Correa has been in confrontation with his nation’s press, but he has faced a highly hostile media while pressing on with popular reforms. These include increasing public health spending, cheap loans for home ownership and stronger minimum wage laws, to name a few. Fans of Spanish toreros will be disappointed to hear that bullfighting has now been outlawed, thanks to last year’s referendum; another popular move, which proves that the government’s trajectory is not simply one of pork barrel politics, bankrolling short-term gains for the poor with oil money. Indeed, dependence on oil has been reduced under Correa.

The Yasuní initiative remains one of the most innovative in promising to curb climate change. The government is offering to forgo half of the expected revenue of opening up the region for oil drilling; thus, it is prepared to waive that money to avoid the negative consequences that largely affect the world outside of Ecuador’s borders.

The Guardian’s press correspondents such as Roy Greenslade, James Ball, Deborah Orr and Brian Baiker are stuck on the fact that Correa’s government has taken a proactive stance against the mainstream media. Yet this ignores the reality that confrontation is necessary to provide a bulwark against the class interest that has dominated most of Ecuador’s history. As Correa has pointed out, before his incumbency, five of the seven television channels were owned by bankers. It is perfectly valid to put the government’s tactics under scrutiny; but the unanimity of opinion and inability to dig any deeper is concerning.

Since 2007, the Ecuadorian media have exploited any state interference with their operations so that there is a never-ending drip of daily news items on Freedom of Expression (link in Spanish). These frequently amount to ad hominem attacks on the presidency and those in government. Though the substance of the complaints may have some justification, the spirit of them is evidently to marshal forces against the state.

The received opinion among Ecuador’s left is that Correa is the third of the republic’s radically progressive leaders. Like Eloy Alfaro and José María Urbina before him, Correa has fought for the welfare of the majority while making concessions to the Catholic establishment, such as banning alcohol, and even inebriation, on Sundays.

Perhaps Correa has taken things too far; there is clearly a danger of censoring criticism of any government. However, as the Leveson enquiry draws its conclusions, the Guardian of all outlets should be sensitive to the idea that permitting a totally unfettered private press is disastrous. We deserve more than a choice between the press system of the UK, where the distinction between the interests of the media industry and politicians has been blurred, and one where the state plays an increasingly autocratic role in managing public information. Maybe Correa should have taken after the J.S. Mill view of liberty: that the best ideas win in the end without recourse to coercion. Considering the last eighty years of PR, or ‘invisible government’, as its founder called it, that suggestion seems almost rhetorical.

So here is my disclaimer: I believe that Correa had little room for manoeuvre, and that the current restrictions on press freedom are unfortunate but necessary. It is naïve to think that a more conciliatory approach would not have risked diluting the far-reaching changes that are being made, or more brazen attempts at a putsch (Note to the unwary: this is precisely what happened to president Fernando Lugo of Uruguay in June).

The critique of the government’s record on human rights by Amnesty International, Human Rights Watch and Reporters without Borders, deserves to be examined, and gives pause to the above verdict. It is also noteworthy that over the last two years, some elements of the left, within the indigenous and environmental movements, have distanced themselves from the administration, and in some cases been the targets of defamation cases and duress (PDF).

The nuanced debate that is required to assess these human rights issues is wholly absent across the British press. From the FT to the Daily Mail to the BBC to the New Statesman, the only mention of Ecuador as the choice of asylum for Assange is with regard to its restrictions on journalistic freedoms and putative anti-Americanism. There has been no balance or counterpoint. As Glenn Greenwald, the civil rights lawyer who revealed the details of the US grand jury hearing on whether to prosecute Assange for espionage, observes: the contempt in which he is held by British media figures is bizarrely personal, excessive and pack-like.

In schadenfreude they stand united over the Australian iconoclast, which may or may not be partly deserved. The above reports on Ecuador have provided the closest stick to hand to beat him with; especially as they can easily be juxtaposed with the pro-transparency ethic of Wikileaks as a persuasive demonstration of his hypocrisy and opportunism. The free press, here as elsewhere, display a regrettable tendency to genuflect to the interests of wealth and power, and save their most caustic appraisals for those deemed to be easier targets. This is the more chilling reason for their lack of curiosity into Ecuador’s circumstances. 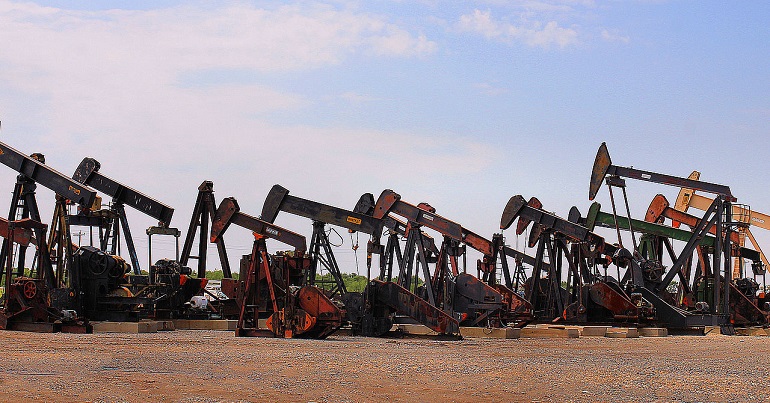 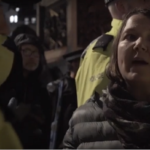 « A Future for the Graduate without a Future
Innocent or guilty, if Assange's rights aren't upheld then neither are ours »