As you might have heard if you exist in social media or care about politics at all, the Labour Party did a thing today that until just a few months ago would have been totally unexpected. They elected a left-wing leader. Today of course it is not unexpected at all, in fact so much has been written about Corbyn’s rise that it is now impossible to say anything about him or the labour party which hasn’t already been said a hundred times.

But it actually happened today, so congratulations to you Mr Jeremy Corbyn MP, and to everyone who voted for him or campaigned for him. Many happy returns. For us Greens, this raises a few questions, most visibly posed by Michael Chessum, who thinks we should hang up our hats, repaint our banners and (re)join the Labour Party. For people making this argument it is time for us to come together and face the real enemy of the people: the austerity agenda and those who parrot it (read the Tories). In response to these questions there have been a number of articles, one explaining all the ways that even if we get a proper ‘Corbynite’ Labour Party not totally hamstrung by the Party’s New Labour MPs or big money interests, then the Greens will still have a much more radical programme than Labour in a number of key areas, from Citizen’s Income to Land Value tax. Another by Josiah Mortimer aims specifically at leftists within the party and how the Green Party of England and Wales is still a space for socialists.

Those are both great, go read them, but here it is worth mentioning some other problems. Firstly, and perhaps a small point, it should be noted that the GPEW is not made up of ex-Labour Party members, or even ex-Lib Dems, although we do have a sizeable number of both. In fact the vast majority of members come from neither tradition, as we reaffirmed in the latest members survey (see below). Only one in six GPEW members used to be members of the Labour Party, the percentage of ex-Lib Dems in the party is actually declining and three quarters were never members of any other party at all. 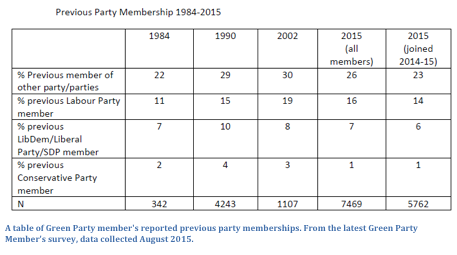 As much as some of the more tribal members of the Labour Party would love to pretend that we don’t really exist for any reason other than to remind them that Tony Blair is likely a war criminal, that climate change really is happening and that it is actually possible to say the word ‘renationalise’ in public, in reality we are a diverse movement that invigorates the previously ignored and uninspired.

But will Corbyn as leader act as a banner that many of the previously disinterested will flock to? Yes of course he will, and that is great. There is perhaps a suggestion that the Greens should be uncomfortable with Corbyn’s success, but as Derek Wall pointed out, any win for the Left is a win for all the Left. So wahey! More people are now able to get out there and tell other people that Corbyn can fix it for us. Just go vote for him. The underlying question then is how does one do that? Move to Islington I guess? Here we start to see the problem. Under our electoral system, you don’t vote for a leader, you vote for a person, and the party that they come from. If you are part of a mass party, as the old Labour party used to be defined in the academic literature, you also organise at a local level, and those levels act as training grounds and platforms for debate which send members with potential and experience to the national level.

This is what the Green Party of England and Wales does. As much we in the Party love her, no-one votes for the Greens because Natalie Bennett is going to fix the country. They vote for us because they feel connected to us, they like our policies, they like the way that any member can get involved in writing those policies, and that they are all available for anyone to read online at any time. We don’t hide our preferences behind closed doors and piecemeal them out at publicity events. Green voters and members like that our local parties are left to be incredibly autonomous, that we organise at the local level on local issues of social and environmental justice. They like that we have a lot of women representatives and that even though we are pro EU we still want a referendum and have been saying that since before the recent crisis.

To put it bluntly: we do democracy – we do Leftism – properly. The idea that Corbyn is going to be the glue that fixes the Labour Party between now and 2020 is an incredibly un-leftist analysis of the situation. A leftist analysis is one that accepts that powerful institutions change only when forced to by the masses. That you can’t break capitalist money-interests by asking, you have to do it by giving them no other option. When Corbyn could only achieve 10% of the Parliamentary Labour Party’s support without begging, and the party has almost no way of replacing the rest of that 90% between now and the election, how can we call the Parliamentary Labour Party under Corbyn a Leftist solution?

I have been saying for a long time that there is a difference between Labour Party members and the leadership of the party and so when I heard the new rules would be one member one vote I did become quite excited. Unlike the PLP who designed the plans, presumably believing the media and their own propaganda that Britain is actually populated by mini-Thatchers, I knew that the vast majority of Labour members and activists and voters are far to the left of the leadership because I have interacted with them as equals.

I have a lot of hope for Corbyn. I see the huge groundswell coming from below as a reason for optimism, but I do wonder how these new activists are meant to actually force change at the top of their party, given that the Labour Conference has repeatedly voted to renationalise the railways and been ignored, most recently in 2013. So I’ll stay a bit sceptical, I don’t want all these excited people to burn out and feel betrayed by the political process yet again.

At the very least, Caroline Lucas, one of the most active members of the House of Commons, should be able to breathe a sigh of relief, because today she no longer needs to be the Leader of the Opposition in England and Wales. That must be nice. 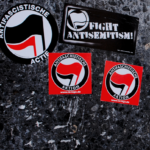 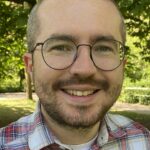 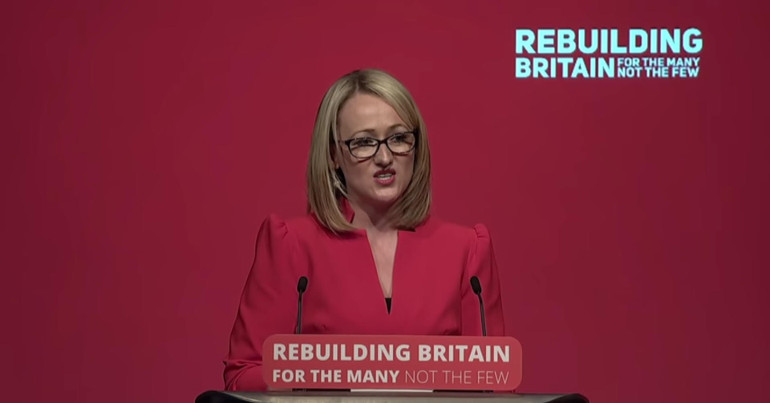