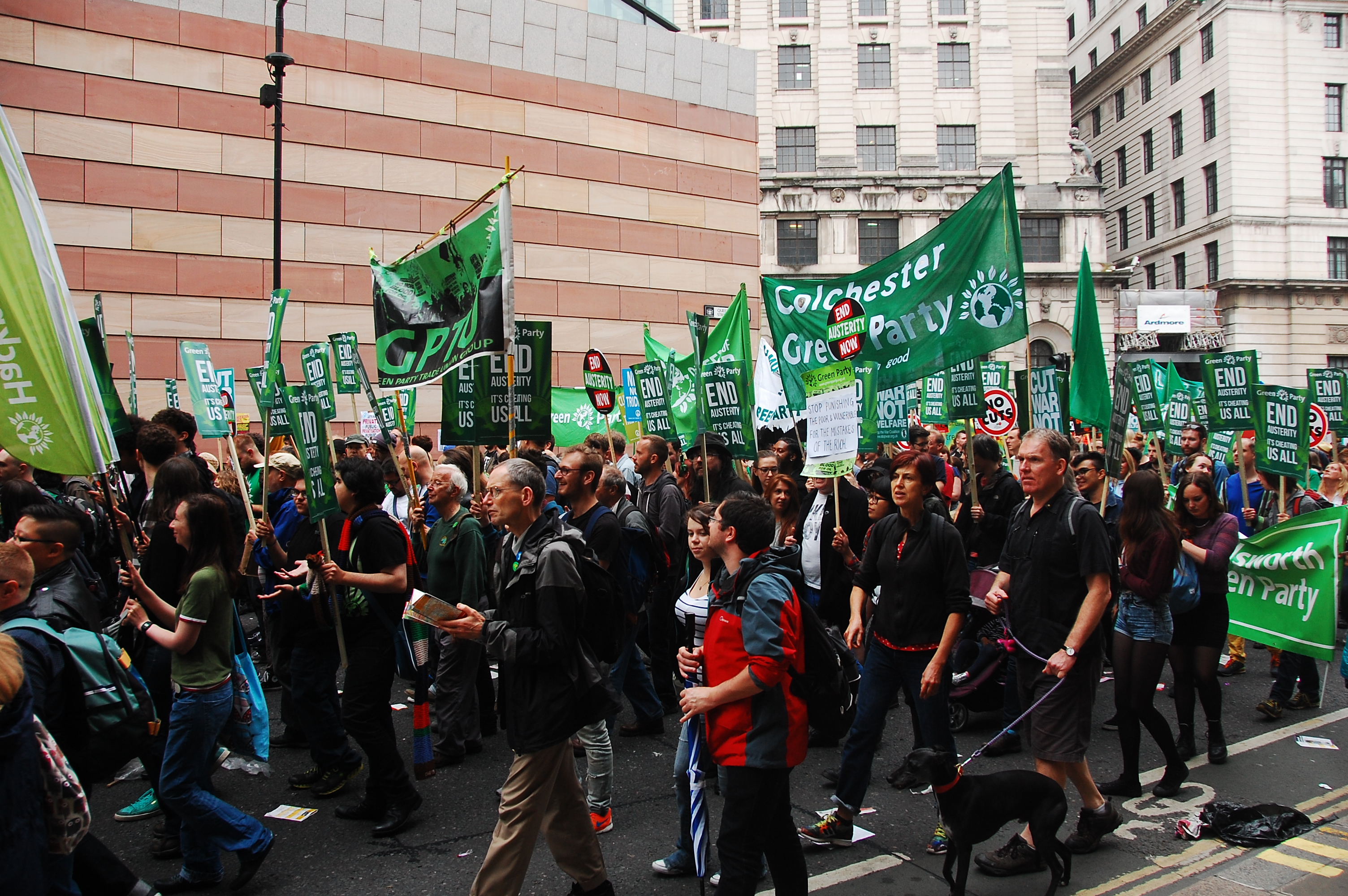 Ahead of Green Party of England and Wales Conference this weekend, a number of Greens Party members from across the country have signed a letter condemning Population Matters, a controversial organisation that has campaigned to ban Syrian refugees from Britain. The letter urges the fringe on Sunday at Green Party conference sponsored by Population Matters to be cancelled:

Population Matters is an ecologist organisation focusing on the risks and mitigation of world population growth.

Throughout history, corrupt establishments have often used population control as a diversionary tactic to shift blame from themselves onto the poor and the destitute; the most notable being Thomas Malthus, who called for starving the poor to stop them reproducing. Any organisation concerning itself with population growth needs to bear this in mind, and act to prevent themselves being taken in by the establishment narrative.

Population Matters has soundly failed in this task. They are a thoroughly capitalist organisation, offering no critique of the dominant economic powers, and showing no understanding of the interplay between capitalism, imperialism, racism and patriarchy.

Population Matters implicit support of racism and imperialism is clear in their call for zero-net migration to the UK, which makes sense only in a world where Britain maintains its unequal share of the world’s resources, and sense of entitlement. [1]

Though Population Matters claims to support women around the world, they fail to offer real empowerment. The primary cause of ecological damage and poverty is capitalism, yet Population matters places limiting child benefits as one of their key policy concerns, with no mention of the economic order. [2] At the same time population matters calls for aid to be sent to misogynistic governments for their population control regimes, which inevitably involve forced sterilisations, and botched surgeries. [3]

Given these ideological flaws, we the undersigned, believe that Population Matters presence at conference is a step backwards for decolonization, women, international affairs, racial equality, and environmentalism. We call for their platform to be rescinded.

« Corbyn ducks the question: On the EU referendum, Labour and the Greens
#GPconf: Why don’t Black people vote? Q&A with Rashid Nix »