At this crucial time for the Green Party, a strong and dynamic Young Greens is vital 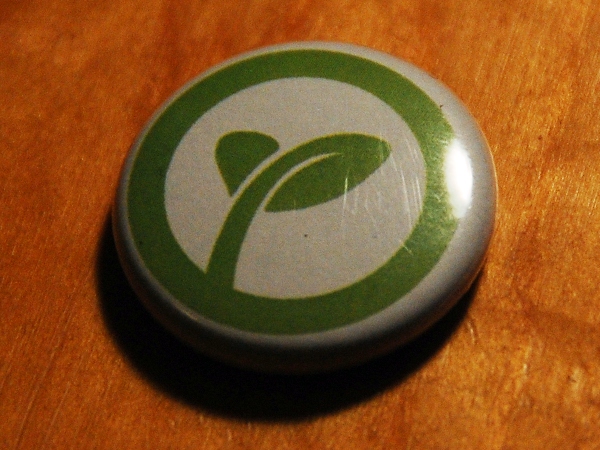 A few weeks ago, we were elected as the new Co-Chairs of the Young Greens. Our election comes at an incredibly exciting time for the Young Greens, with the Green Surge seeing our membership grow tenfold in a year, and the best ever Green election result in history. The Young Greens National Convention, where we were elected, was the biggest ever. But the Young Greens have also got challenges ahead of us. Our broken electoral system meant that despite tripling our vote share and winning over a million votes, we won only a single MP (so it’s a good thing she’s the best in Parliament!) Jeremy Corbyn’s really exciting election as leader of the Labour Party means that the Greens aren’t the only party attractive to young people on the left. We know that we’ve got work to do to ensure that the Young Greens remain a dynamic, growing force in British politics.

And we’ve got plans to do just that.

Fundamental to gaining and retaining members is a solid structure of support for local and regional groups, ensuring that all the information, guidance and resources local members need to run campaigns, start new groups, and engage supporters is easily available. Part of this work will be building up the capacity of the Young Greens Regional Senate, still a fairly new body but rapidly becoming indispensable. The senate is made up of two representatives from each region, and headed by two newly-elected co-chairs who will now sit on the National Executive Committee. We’ll be working incredibly closely with them to improve communication and coordination between regional and national bodies, and deliver better support than ever to all our local groups.

As we celebrate the diversity within the Young Greens, it’s important too that we recognise the range of skills and experience that exist within the Green Party as a whole, and the real value of working with members across the party. Young Greens have a huge amount of fresh thinking, diversity of ideas, and drive for progressive change to offer other sections of the party; just as older members have a great deal of experience and insight that we should be taking advantage of. We’re determined to ensure that none of this goes to waste – that we’re not working in silos, but bringing together our ideas to drive the party forward.

As part of that, we want to offer all the support we can to Young Greens standing for election within the party. Despite the really exciting election of a number of young members to GPEx recently, Young Greens are still underrepresented within the party. All too often, people who would be excellent candidates for internal positions lose out – because they don’t consider standing, or don’t feel they can, or because they’re not as well known as members who have been around for longer. This isn’t just a loss for the young members who feel their voices aren’t being heard, but to the party as a whole, which has lots to gain from being run by people who really represent its membership and support base.

Of course, one of our biggest projects will be the upcoming elections in 2016. As well as proportional elections in London and Wales, there’s an all-out council election in Sheffield where we could win as many as ten seats, mayoral elections with incredibly strong candidates in Liverpool and Bristol, and countless other council elections across the country where the Greens have the chance to make real gains. As always, that won’t happen without Young Greens across the country recruiting, canvassing, leafletting, holding events and supporting candidates – and with a bigger membership than ever we’re in our strongest position yet to mobilise thousands of activists.

This coming year will be absolutely crucial for the Green Party, and for us as a party to succeed, the Young Greens need to thrive. We’re incredibly excited about the challenges and opportunities that lie ahead, and look forward to working with members old and young to build on the successes of the past and deliver Green victories into the future.

« All liberation struggles are important – why the Green Party must embrace intersectionality
Beyond “arguing about flags”: a cup of tea with Councillor John Barry »