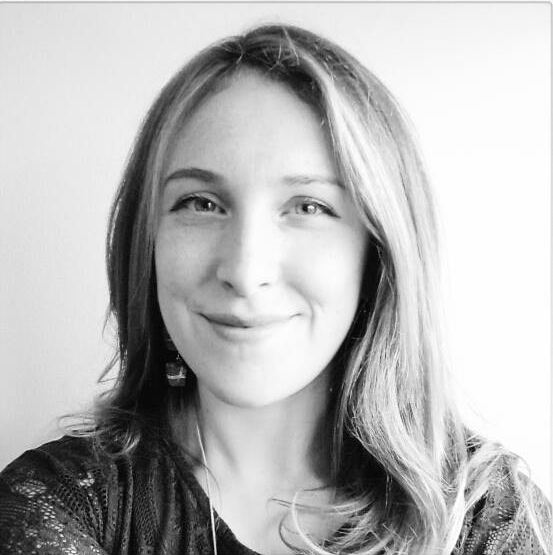 On Wednesday, in an austerity budget designed to make the poor wince and the struggling think they were let off lightly, George Osborne announced that not only would he continue to tax menstruation but that he would make the Tampon Tax palatable by spending the income on women’s charities.

For someone who has never met a woman but simply observes from a position of white male privilege, this might feel perfectly logical. Pesky women talking about awkward things like rape, violence, structural inequality and poverty keep pestering you to pay attention to their cause, and embarrassingly, they keep demanding money just so they can keep talking about those things.

Bizarrely, women seem to *like* those charities, and join in calls to fund them. At the same time, these women and lots of others with them, are droning on about devilishly inappropriate dinner conversation topics like sanitary products. Cringe. You don’t really understand and you’re even less inclined to try to comprehend what they are, but apparently women have to pay tax on them. And they’re not pleased.

Suddenly, a lightbulb goes off – women’s charities need money, women want them to be supported by government funds, and at the same time, women are paying money to the government for some other thing that only women pay… Eureka!

Except, Osborne definitely has met women. Lots of them. This isn’t about Osborne being ignorant but about a gamble he’s taking that just enough people in the UK will see this eureka moment as fairness. Yes, it’s partly about shutting up women – those protesting the Tampon Tax and those working day in day out to save women’s lives from domestic violence and abuse. Connecting the tax and spend makes it harder to protest either.

But the real coup for Osborne is that he doesn’t even have to be the one shouting down the women who will dare to speak out. That bloke in the pub, the woman in the lunch room at work, the facebook acquaintance – all they have to do is say “well, would you rather those charities lost their funding?” Left with the prospect of an often exhausting conversation about how structural inequality and patriarchy works, I fear that too many of us will shy away, too tired to fight.

That, of course, is what he’s counting on. It’s a disgusting, cynical and frankly dangerous policy decision and Osborne thinks he can get away with it. Let’s make sure he can’t. 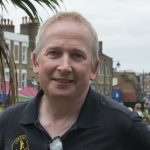 Sarah is a leading organiser in the Scottish Green Party and candidate for South of Scotland in the 2016 Holyrood elections. She was Co-Editor of Bright Green 2014-15.
View all posts by Sarah Beattie-Smith →

« Democratising devolution: how the Green Party can lead the debate
Chapman re-elected as Scottish Greens Co-convener in party’s biggest ever contest »