BP: Very much business as usual 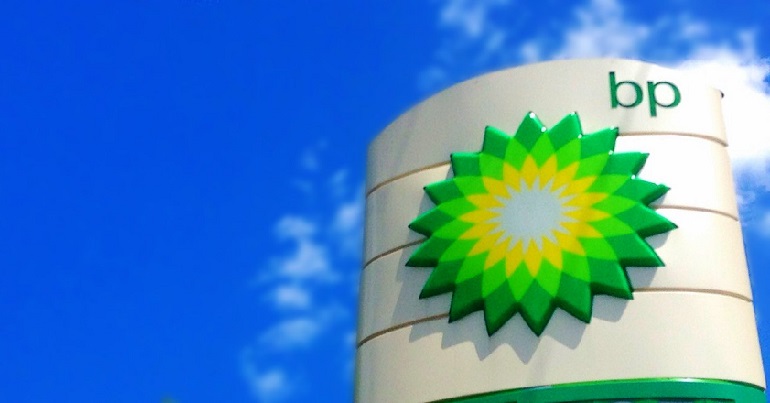 BP, the British oil major which produces 3.7 million barrels of oil per day and brought in $12.7 billion in profit in 2018, has been running a PR campaign under the hashtag #notbusinessasusual of late. The campaign is one of BP’s various attempt to show the world that it cares about its customers and our planet, and is taking the climate crisis seriously.

BP has a page dedicated to the campaign on its website, highlighting ten things BP is doing other than exploring for and exploiting new oil and gas reserves. These include things like “cutting carbon in our own operations”, “going big on biofuels”, and “supercharging EVs”.

While these superficially seem like positive moves by the oil giant, a quick look at the bigger picture reveals what this campaign is; a dangerous misinformation campaign intended to present BP as a forward thinking company that cares about the climate crisis and is trying to be part of the solution, rather than being the problem itself.

BP’s plans for the future clearly are not compatible with keeping warming within the targets set by the IPCC. Their vast planned expenditure on exploring and exploiting new fossil fuel resources, along with that of other oil giants, will guarantee that our planet warms to a dangerous extent. This will threatens our continued existence on this planet and damage its ecology perhaps irreparably.

The company invests sufficient amounts of money to shout very publicly about its green credentials, through campaigns like #notbusinessasusual and its continued funding of major art and culture institutions, like the British Museum and Science Museum in London. Clearly, BP’s actions do not match up to their words.

It’s worth noting that BP is not alone. Fellow oil majors have made similarly small investments into a low-carbon future. Total invested the most proportionally between 2010 and 2018, with 4.3% of its capital expenditure going towards “low carbon”. Shell invested just 1.3%, and others like Petrobras, Chevron, Exxon/Mobil, Eni and Gazprom are even worse (Gazprom invested just 0.3% of its capital expenditure on low carbon projects).

The industry plans to spend at least $4.9 trillion on exploring and developing new gas reserves over the next ten years. What’s most shocking is these corporations, which make vast profits every year, are also being subsidised by our governments and being encouraged by them to continue contributing to the destruction of our planet. According to the IMF, governments subsidise fossil fuels to the tune of $5 trillion each year. Imagine what could be done is renewables were subsidised to the same extent.

Campaigns like BP’s #notbusinessasusual are an obvious attempt by the oil giant to present themselves as having our planet’s best interests at heart, and being a vital part of creating a sustainable future. But their actions speak much louder than their words (or cheap PR campaigns). While they continue to invest such vast sums into fossil fuels that we can’t afford to burn, subsidised by the world’s governments, they cannot be part of a sustainable future.