Last week, the results of a parental ballot at Moulsecoomb Primary in Brighton were announced – 96% of parents said no to academisation at their school.

The ballot was the result of a joint motion Green Councillors proposed with Labour on Children, Young People and Skills Committee earlier this summer. And the message to the Regional Schools Commissioner couldn’t be clearer – hands off Moulsecoomb Primary.

When a school receives an ‘inadequate’ judgement from OFSTED, an order to make it an academy is imposed against the wishes of the school and the community. The Regional Schools Commissioner is told to find someone who wishes to run it, often an academy trust, and once they are announced, the school is taken away from local authority control within 9 months.

This happened at Moulsecoomb, following an inadequate inspection earlier this year. But since the announcement of a forced academy order at Moulsecoomb Primary (whose alumni includes our very own Jenny Jones), parents, politicians, unions, our community and school staff have been united in fighting it. As a result of strong opposition, we’ve already seen off two academy trusts which were interested in taking over the school.

We will join staff on the picket line

Despite repeated requests to revoke the order, the Regional Schools Commissioner continues to search for a sponsor. And now all of the school‘s trade unions: Unison, National Education Union and GMB are balloting for strike action. If, or when, they do go on strike, Brighton & Hove Greens will join them on the picket line.

The evidence is clear that schools do not perform better if they are academised. As my colleague Cllr Elaine Hills has previously highlighted, even the architects of academisation like Sir Michael Wilshaw have expressed their doubts.

Academies are less accountable (as they no longer remain with local authorities to support them, and elected councillors to oversee them), working conditions are set locally (which can lead to staff being paid less and asked to work more) and an increase in ‘off-rolling’ challenging pupils. I should know – I once worked in one – and these were just some of the practices I saw and experienced, along with unqualified teachers, a continually struggling financial situation and poor results.

Although OFSTED, the official inspection body for schools, has damned Moulsecoomb Primary as failing – the picture on the ground cannot be more different. It is a well-loved community school. Since the OFSTED visit, SATs results in both Year 2 and Year 6 have gone up. Pupils continue to benefit from a wide range of experiences both in and outside of the classroom.

But even so, we shouldn’t judge schools on their results and their OFSTED performance. Schools give so many other benefits to pupils that often aren’t picked up through testing and inspections – which is why the Green Party for many years now, has continually called for OFSTED to be scrapped.

Hannah Clare is a Green Councillor in Hove and Opposition Spokesperson on the Children, Young People and Skills Committee in Brighton & Hove City Council.

The Green League: Who are the Greens with the biggest social media following? – July 2022

The Green Party needs to overhaul its policy on SEND education 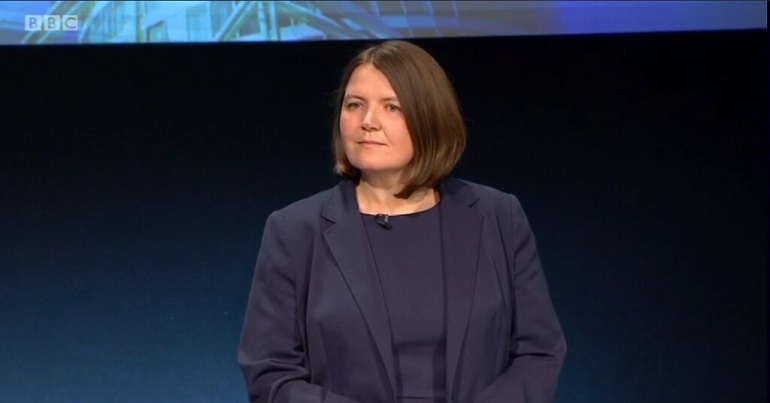 Hannah Clare is Deputy Leader of Brighton and Hove City Council and Chair of the Children, Young People and Skills Committee.
View all posts by Hannah Clare →