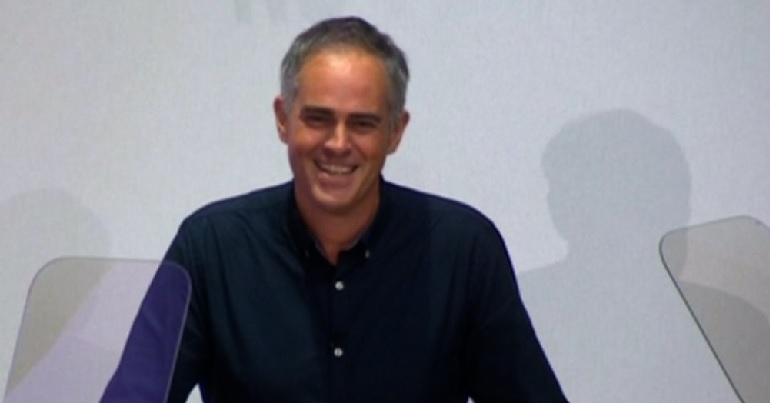 With Extinction Rebellion still undertaking mass civil disobedience across London, the number of people arrested has been increasing. Among those arrested are two top-flight Green Party politicians.

On Monday, one of the more than 1,500 people arrested was Green MEP Ellie Chowns.

And today, she was joined by Green Party of England and Wales co-leader Jonathan Bartley in facing arrest as part of the protests.

Bartley was arrested while attending one of the Extinction Rebellion protests in Whitehall.

Climate chaos will end ecosystems and collapse our society. We have just 10 years to reduce our C02 emissions to safer levels and climate protesters are drawing attention to that. We all have a right to peaceful protest and we will continue to act to protect that right and draw attention to instances where democracy is threatened.

His fellow co-leader Sian Berry said she was “proud” of Bartley for taking action on the climate crisis. She tweeted:

On his birthday too – @jon_bartley standing up for our right to peaceful protest. In a democracy this is the very definition of not a crime. Proud of my @TheGreenParty Co-leader and those he was arrested alongside today. https://t.co/u0C5uym9Yu

Greens in the nick

Bartley and Chowns aren’t the only prominent Greens who’ve been arrested as part of the Extinction Rebellion protests. Norwich Green Party councillor Jamie Osborn was also arrested earlier this week.

Osborn was arrested at a protest outside Barclays bank, an institution he suggested was “criminal”:

I was arrested along with 5 other @NorwichXr activists yesterday for protesting outside Europe’s biggest funder of fossil fuels. I have now been released after 23 hours in custody. I’ll be in court on 12 November. Who’s the criminal here? @EDP24 @BBCNorfolk #ExtinctionRebellion https://t.co/rjYAnvEueZ

And the recent spate of arrests are just the latest example of Greens putting their bodies on the line as part of campaigns.

In September, Green member of the London Assembly Caroline Russell was arrested at a “Stop the Coup” demonstration, resisting Boris Johnson’s unlawful proroguing of parliament.