Lebanon and the great corruption hypocrisy 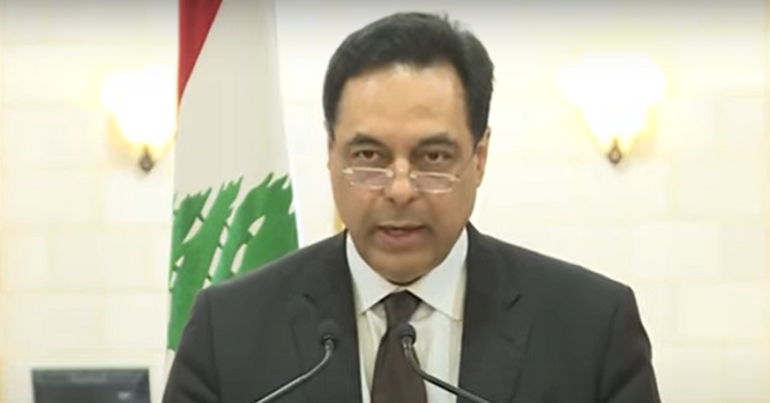 The pictures which have emerged in the aftermath of the recent explosion in Beirut have ricocheted around the world. Ammonium nitrate, stored in a warehouse in the port for six years after it was uploaded from a ship impounded in 2013, exploded. As of writing, at least 177 people have died, over 7,000 are injured and 300,000 have been made homeless. But perhaps most disturbing of all is how the entire disaster could have been avoided had it not been for chronic government corruption, neglect and mismanagement.

Lebanon is undergoing the worst political and economic crisis since the end of its civil war in 1990. With the end of the civil war came a political vacuum, which paved the way for a corrupt regime to come to power who borrowed to the hilt and pillaged state funding for decades. Currency inflation is above 50%, and the Lebanese government is bankrupt, in talks with the International Monetary Fund for a bailout. Daily power cuts, garbage left festering in the streets, a lack of safe drinking water and limited public healthcare have become a daily reality for citizens of Beirut, as have the numerous anti-corruption demonstrations against the government which have been taking place across the city.

It is this corruption and criminal levels of negligence which have led to this highly explosive material being left right in the heart of the city, within yards of people, their homes, their businesses for six years. The authorities knew this to be the case, having been repeatedly warned that these chemicals were incredibly dangerous. And yet, they failed to take action.

Whilst corruption has undoubtedly led to this emergency, it is also shaping the response to the disaster. Decades of corruption and the failure of the Lebanese government to reform means humanitarian aid donors remain reluctant to provide the Lebanese government with the budgetary and structural support its citizens desperately need. The support the state receives is likely to be purely humanitarian or targeted at specific sectors, such as health. In acts which scream of blatant hypocrisy, world leaders are vilifying Lebanon and other predominantly African, Asian and South American countries on their levels of corruption whilst leaving their own corruption unchecked and untouched.

A case in point is France. The first foreign president to visit Beirut after the disaster was President Macron, who was widely publicised in his criticism of the Lebanese corrupt political class and his promise of a ‘new political order’ in the form of French interference in Lebanon. Meanwhile, in France, two of its most recent presidents were investigated for or charged with major corruption offences and serious bribery investigations are currently ongoing into several other major French political heavyweights. Even more sinister than this hypocrisy is the door that it opens to further French interference in Lebanon.

France is far from alone in this; both the UK and the US repeatedly withhold aid on the condition of corruption whilst both continue to wrestle with widespread forms of corruption on their home turf. Exactly what right donor countries they believe they have to espouse the morality of corruption remains unclear, but their actions ensure that Lebanon will still not receive the support it so desperately needs. Whilst it is obvious that Lebanon’s current levels of corruption cannot be condoned, they should neither be held hostage over the heads of its civilians. 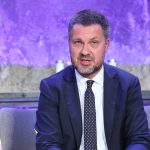 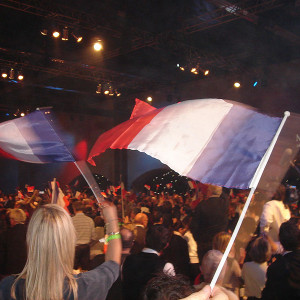 The National Front Falls Short in Regional Elections. A Time for Self-reflection, not Self-congratulation