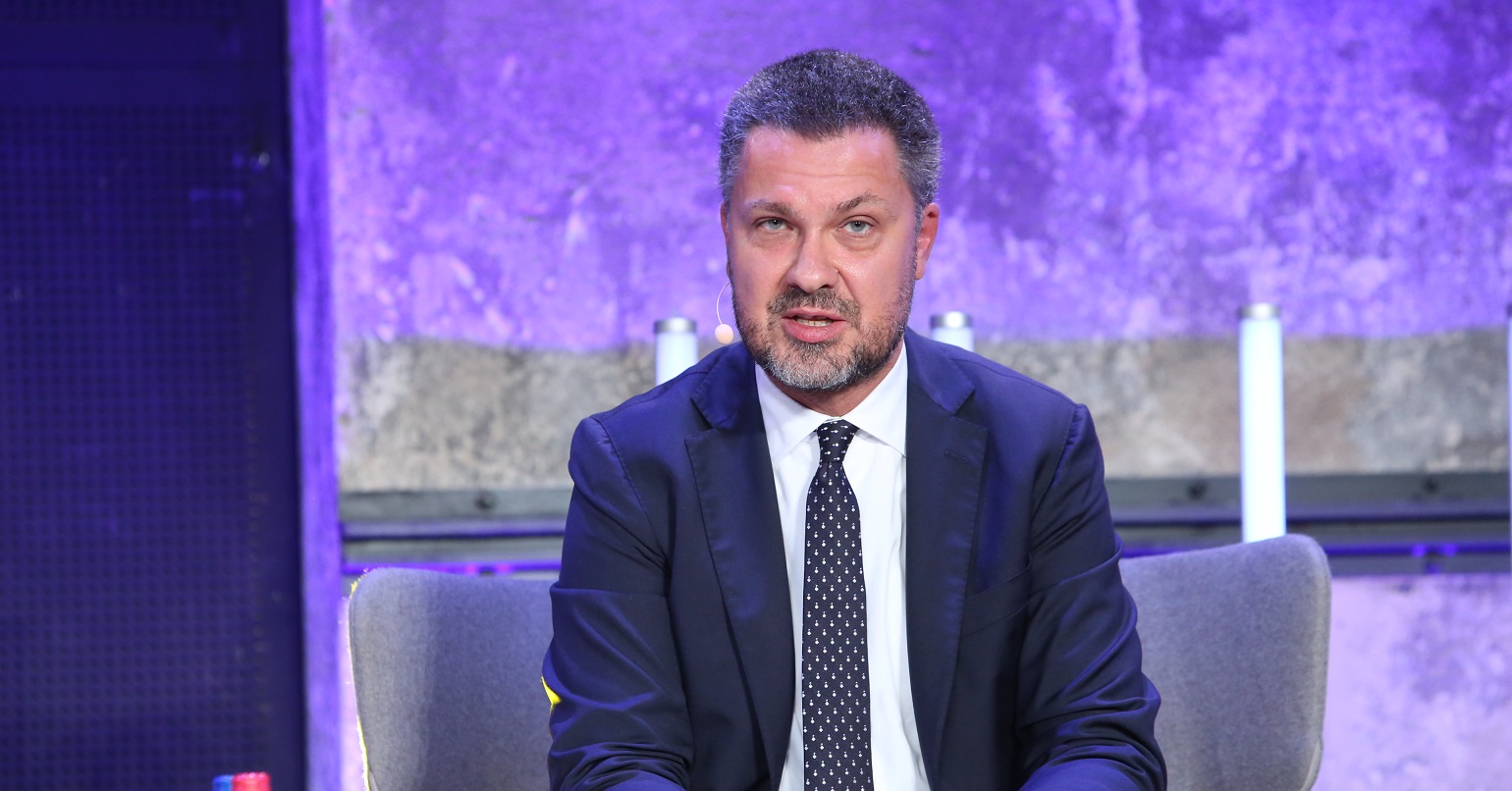 Luca Visentini, general secretary of the International Trade Union Confederation (ITUC) has “stepped aside from his post” less than 2 months after being elected to the top job in the global labour movement.

Last Friday, Belgium authorities arrested Visentini and five other people on a bribery charge, widely seen as being linked to the Qatari government. The ITUC released a short statement yesterday saying that Visentini will not lead the organisation “effective 14 December”. It is unclear when or if he will return to his position.

On the same day police arrested Visentini, they also arrested MEP and Vice President of the European Parliament, Eva Kaili, her father Alexandros, and her partner Francesco Giorgi, who is a parliamentary assistant. Police said they detained Alexandros in a hotel with €750,000 in a suitcase and found another €150,000 in Eva Kaili’s Brussels home.

Police also claim to have seized €600,000 from the home of former Italian MEP Antonio Panzeri, who they also arrested.

Kaili has made headlines by defending Qatar’s labour rights record ahead of the 2022 World Cup. In a speech to the European Parliament last month, Kaili said: “the World Cup in Qatar is proof, actually, of how sports diplomacy can achieve a historical transformation of a country with reforms that inspired the Arab world.”

After criticising the previously, the ITUC has since praised Qatar’s “new level of openness and transparency in support of workers’ rights”. Visentini’s predecessor, Sharon Burrow had said it was a myth that over 6,000 migrant workers had died on construction sites in the past decade. She encouraged people to “have fun” at the tournament and “report concerns”.

This year, the Guardian reported that over 6,500 migrant workers – mostly from South and Central Asia – have died in Qatar since it won the right to host the tournament. Journalists determined this after speaking to embassies, which reported their nationals as missing. Most deaths were likely caused by heat stress in high Gulf temperatures.

Almost all migrant workers in Qatar have traditionally gained entry through the infamous Kafala (or sponsorship) system. This system surrenders workers’ freedom of movement to their employers. Workers cannot leave the country of their own free choice.

In 2021, the International Labour Organisation (ILO) praised the Qatari government for being transparent during ILO research into work-related deaths. The ITUC also praised Qatar for beginning to reform Kafala. But, last month, the rights group FairSquare said the confederation had either “exaggerated the effectiveness” of reform or “downplayed the prevalence of rights abuses”.

Before rising to lead the ITUC, Visentini was general secretary of the European Trade Union Confederation (ETUC). He said after his release on Sunday: “I am pleased that the questioning has concluded and I was able to fully answer all the questions. Should any further allegations be made, I look forward to the opportunity to refute them, as I am innocent of any wrongdoing.”

Speaking about Qatar, he said: “I also wish to reconfirm the position that I have taken publicly that further pressure must be put on Qatar for workers’ and other human rights. The situation today is still not satisfactory, as I stated to the media at the end of my visit to Qatar.”

On Thursday, Reuters reported that two sources say Giorgi has confessed to taking bribes from Qatar. One of Reuters’ sources says he has also pleaded Eva Kaili’s innocence and accused two other MEPs’ offices of bribery. Niccolò Figà-Talamanca, general secretary of the NGO No Peace Without Justice, was also arrested.

Eva Kaili has “explicitly and unequivocally” denied the accusations. She, Giorgi, Pazeri, and Figà-Talamanca remain in custody. Visentini and Alexandros Kaili have been released. An official of the Qatar government has also told news agencies that the allegations are false.

On 21 December the 85-member General Council of the ITUC will decide on how to proceed. Deputy general secretary and former UK TUC activist, Owen Tudor, is in charge in the meantime. The confederation has stated that its analysis of Qatar has always been objective.

« What do the polls tell us about the next general election? – interview with Ell Folan of Stats for Lefties
How the Green Party can tackle transphobia – Interview with Ria Patel »