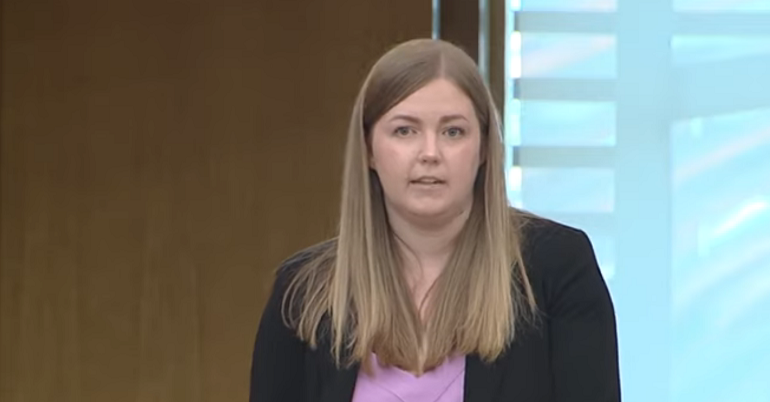 The Scottish Green Party has joined calls for Boris Johnson to resign as prime minister following Metropolitan Police fines over Covid-rule-breaking parties held in Downing Street. Last week, it was revealed that 20 fines had been issued for violations of Covid restrictions at 12 separate parties which took place at the prime minister’s official residence.

Green MSP Gillian Mackay has called for Johnson to resign immediately. She said,

The question of whether the Prime Minister has himself received a fine yet or not is irrelevant. The fact is that at least 12 parties took place in the Prime Minister’s residence when he was telling everyone else they were not allowed due to the public health crisis. We know the police are issuing fines for this rule breaking, which Jacob Rees-Mogg may dismiss as ‘trivial’ but for the families of those who died and the millions who stayed away from loved ones during this difficult time, it is very serious indeed. Johnson told parliament no rules were broken at his house, but the actions of the Metropolitan Police have proved that was a lie. He must resign immediately.

The fines that have been issued cover parties including one known to have taken place the night before Prince Phillip’s funeral. These are understood to be the ‘first tranche‘ of fines doled out for rule-breaking parties at Downing Street. The prime minister’s spokespeople have claimed that Johnson himself has not received a fine, although the Metropolitan Police is not confirming the identity of anyone who has been fined. 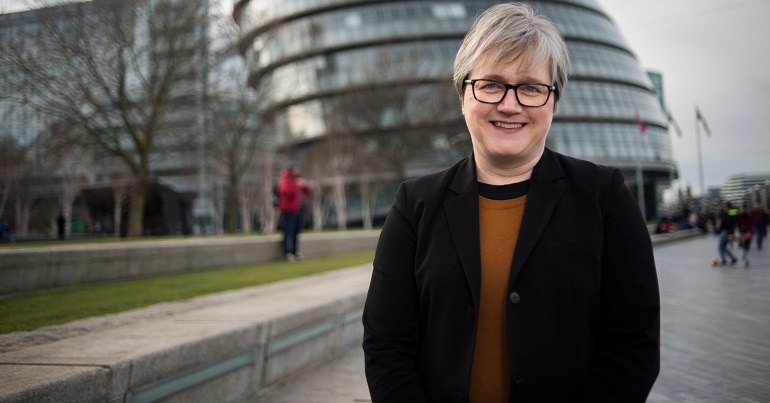 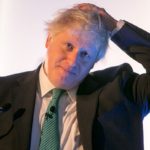