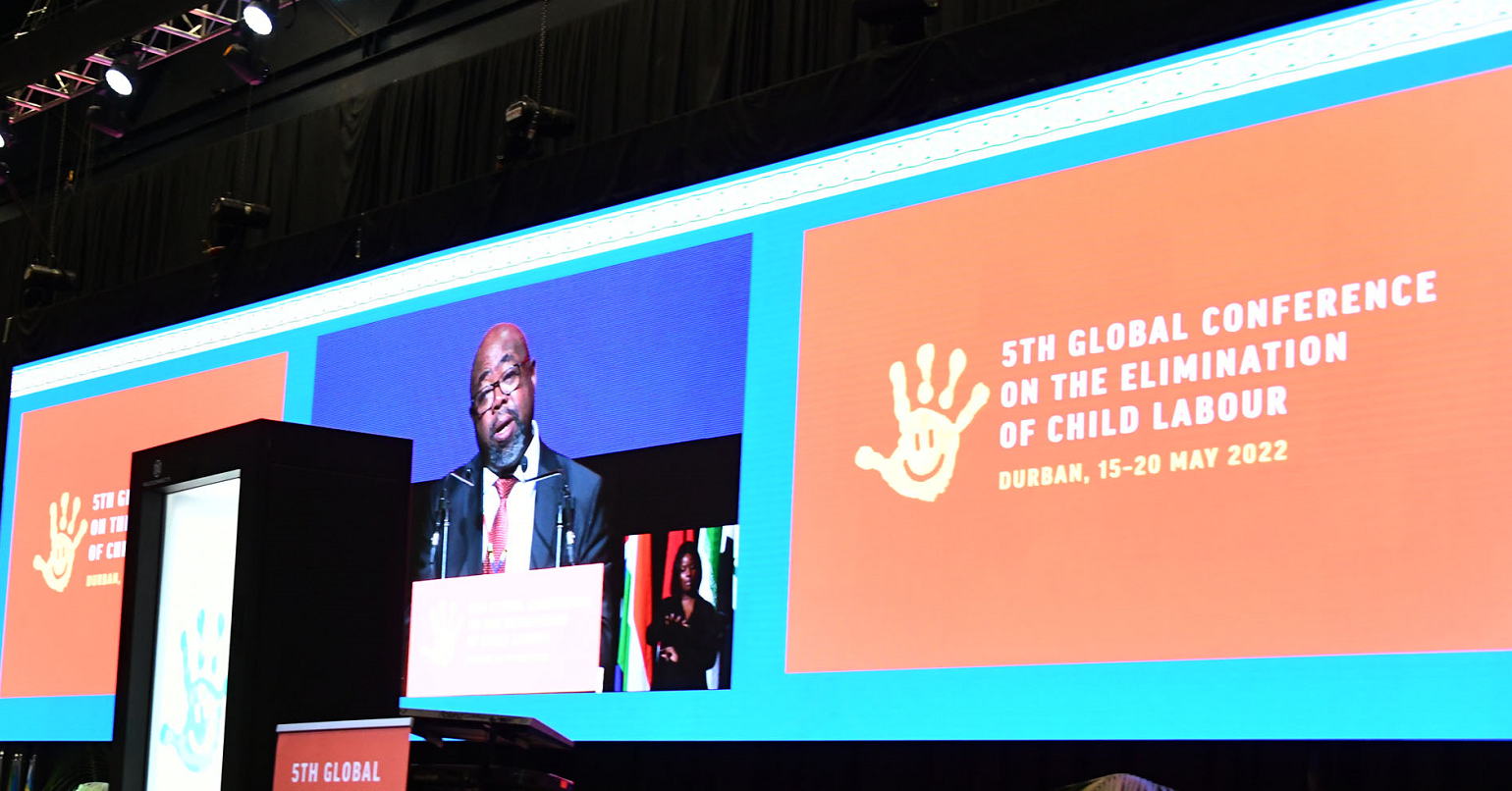 A major trade union federation has said there is “Absolutely nothing to celebrate” on World Day Against Child Labour (12th June), after a ‘shocking rise’ in working children.The European Federation of Food, Agricultural, and Tourism Trade Unions (EFFAT) says the number of working children could hit 168.9 million by the end of 2022. That’s over 7 in 100 children in labour globally.

“Progress to eliminate child labour was already slowing before the COVID-19 pandemic”, said EFFAT. “To that, we have to add the social and economic impacts of the war in Ukraine as global food and energy prices soar.”

“These figures must not deter us – instead they should drive us to increase our efforts to end child labour.”

Poverty and lack of access to education are the main causes of child labour. A 2017 report by UK charities and development agencies says over 1 in 5 children in sub-Saharan Africa are working. About half of those are in what’s called “hazardous work”.

Around 70% of child labourers work in agriculture. 67.5% of these are unpaid family members on farms.

EFFAT and the International Union of Food, Agricultural, Hotel, Restaurant, Catering, Tobacco and Allied Workers’ Associations say they welcome the commitments adopted by the 5th Global Conference on the elimination of child labour.

The signatories of the Durban Conference agreed that the target to eliminate child labour by 2025 needs “immediate” and “intensified” action. In May, labour, business, and intergovernmental organisations attended the conference in South Africa.

There, delegates recognised that since 2000 the number of working children has gone down by 86 million. Yet, between 2016 and 2020 that number has gone up by 8.9 million.

In 2020, the UK government reported that 4,550 children were potential victims of modern slavery in the UK. They were in what the ILO calls the “worst forms of child labour”, including force criminality and sexual exploitation. 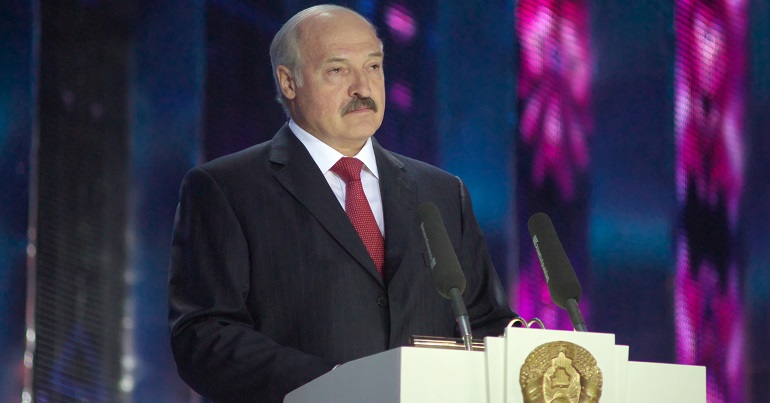 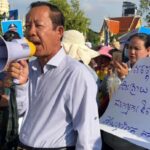 « The Green League: Who are the Greens with the biggest social media following? – June 2022
One third of Green Party Women committee resigns »