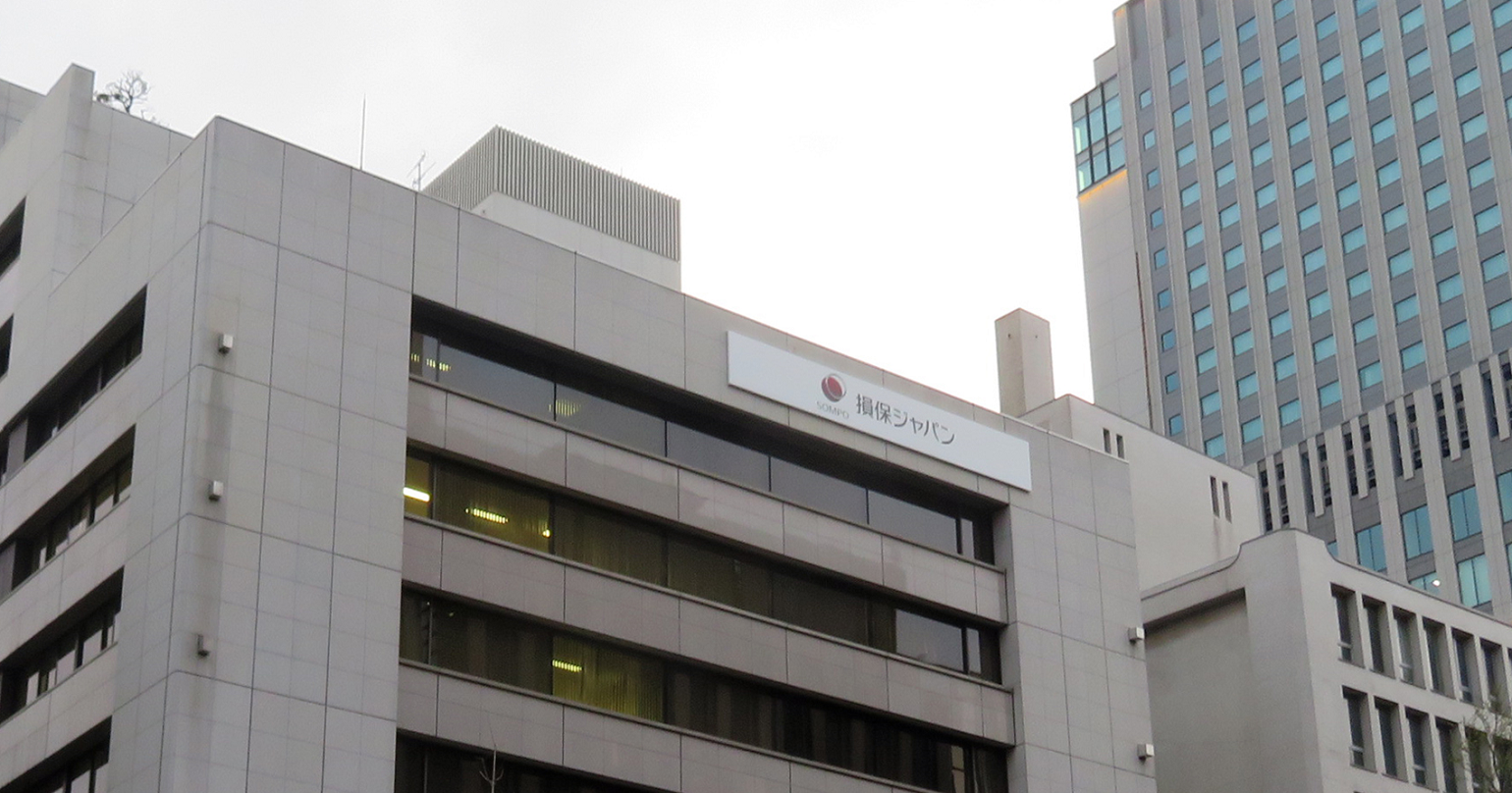 In addition to its strengthened coal commitment, Sompo announced its new membership in the Net-Zero Insurance Alliance (NZIA), which is part of the Glasgow Financial Alliance for Net Zero (GFANZ). The GFANZ are in partnership with the UN-backed Race to Zero campaign which recently updated its criteria that applies to its partner initiatives. The new criteria commits all members to “phasing down and out all unabated fossil fuels”, “restrict the development, financing, and facilitation of new fossil fuel assets in line with appropriate scenarios” and “within 12 months of joining, publicly disclose a Transition Plan, City / Region Plan, or equivalent which outlines how all other Race to Zero criteria will be met, including what actions will be taken within the next 12 months, within 2-3 years, and by 2030.”

All new GFANZ members after 15 June 2022, including Sompo, must immediately meet the new criteria, while existing members, including the other two major Japanese insurance companies, Tokio Marine and MS&AD, are allowed a year to prepare for their policy updates.

However, despite welcoming the move, campaigners have claimed that Sompo’s policy is silent on how the company plans to evaluate the credibility of transition plans at coal companies and fails to mention oil and gas. Campaigners have said Sompo must strengthen the transition plan requirement to close all coal-related assets by 2030 in EU/OECD countries and by 2040 globally to align with science based pathways such as the International Energy Agency (IEA) Net Zero scenario and the One Earth Climate Model (OECM) Decarbonization Pathway.

Minyoung Shin, Asia Coordinator of the Insure Our Future campaign, said, “Sompo’s enhanced coal policy is a statement that the company is serious about its net zero commitment unlike its Net Zero Insurance Alliance peers, Tokio Marine and MS&AD, who continue to drag their feet on coal. The UN-backed Race to Zero campaign has made it clear that you can’t commit to net zero while continuing to support the development of new fossil assets. We urge all Asian insurers to enhance their fossil fuel policies in line with the global standard.”