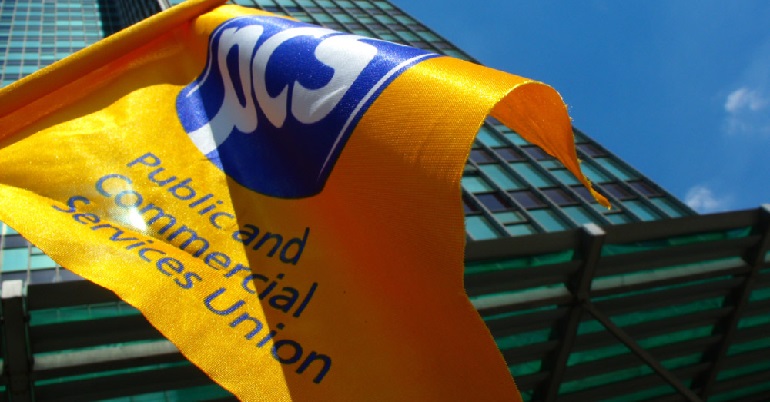 The PCS union has now written to the Cabinet Office demanding meaningful negotiations on the union’s claims. The union has said that unless there are substantial proposals from the government, its National Executive Committee will agree a programme of sustained industrial action on November 18.

Civil servants have been in dispute with their employers for a number of months as they seek a pay rise that keeps up with inflation.

Mark Serwotka said, “The government must look at the huge vote for strike action across swathes of the Civil Service and realise it can no longer treat its workers with contempt. Our members have spoken and if the government fails to listen to them, we’ll have no option than to launch a prolonged programme of industrial action reaching into every corner of public life.

“Civil servants have willingly and diligently played a vital role in keeping the country running during the pandemic but enough is enough. The stress of working in the civil service, under the pressure of the cost-of-living crisis, job cuts and office closures means they’ve reached the end of their tethers.

“We are calling on the government to respond positively to our members’ demands. They have to give our members a 10% pay rise, job security, pensions justice and protected redundancy terms.”