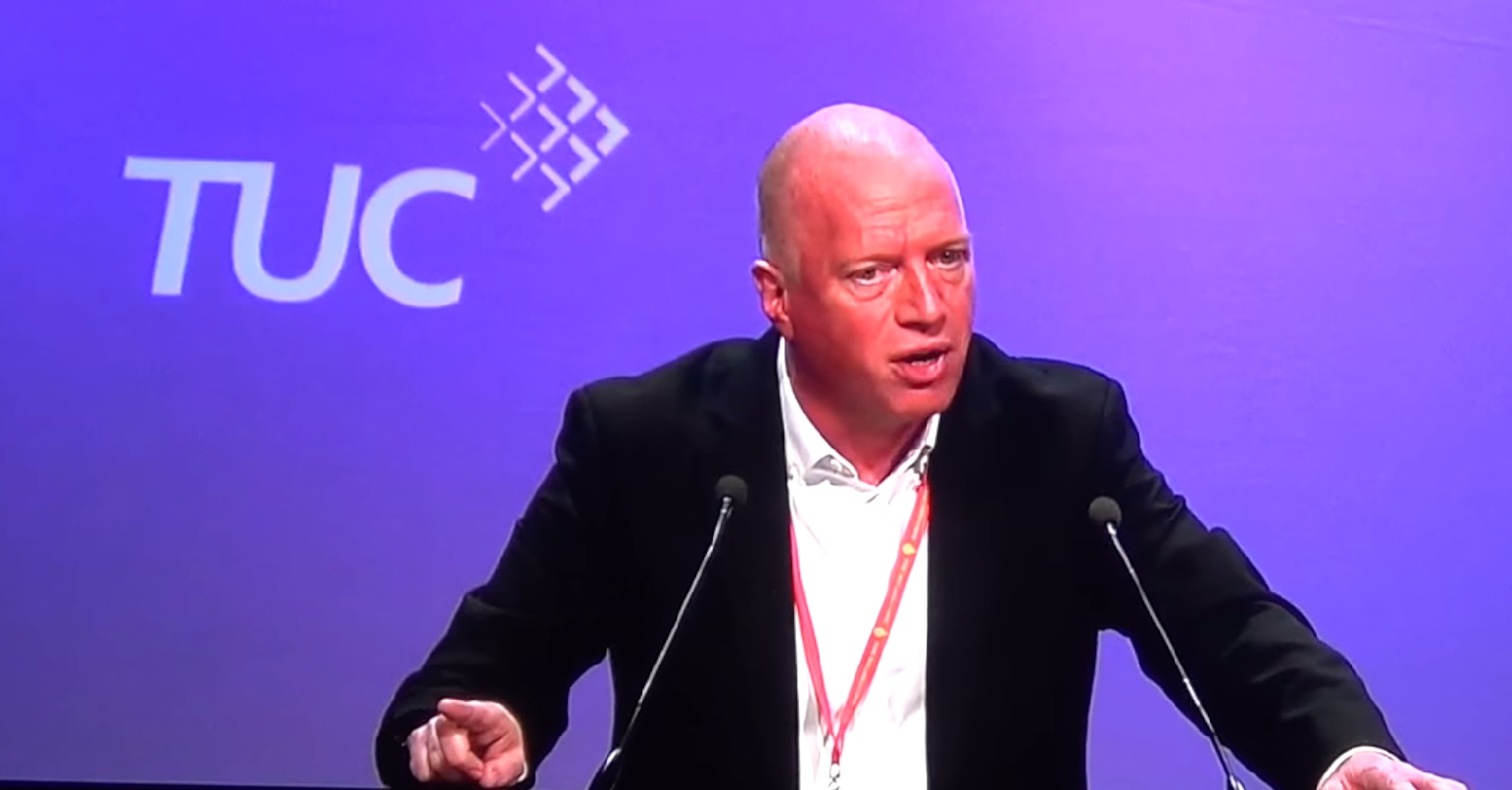 Matt Wrack, the general secretary of the Fire Brigades Union (FBU) for 18 years, has a reputation in the trade union movement as a powerful orator and a fierce advocate for his members. At a rally in support of striking workers in Oxford on January 22, he lived up to that reputation – receiving a standing ovation from the packed out Town Hall. Bright Green spoke to Wrack at the rally about the ongoing wave of strikes, his union’s ballot for industrial action and the government’s planned anti-strike laws.

Wrack told Bright Green that he is “very confident” that FBU members will vote to strike in sufficient numbers to surpass the arbitrary turnout thresholds required by the UK’s existing anti-union legislation. Firefighters and control staff are being balloted for strike action over a below-inflation pay offer of 5%. The FBU has said that if the ballot delivers a mandate for action, it will not announce any strike dates until after a meeting with employers on February 8. If that meeting does not result in a palatable offer for FBU members, strikes in the fire service could begin by the end of February.

Wrack said, “I’m very confident we will beat the thresholds the government imposes on us through their anti-union laws and we will achieve a resounding yes vote. That’s the message that our members are telling us everywhere we go. And I’m confident that will be achieved”.

He added, “Our message to our employers is they’ve got limited time to sort this out. We don’t want to strike. Nobody wants to see a strike in the fire service. But our members have spoken very clearly that the 5% offer isn’t good enough. We were told back in June of last year that 2% was the maximum, then 5% was the maximum. Our members have said neither of them are good enough.”

The FBU’s ballot is taking place against the backdrop of strikes across vast swathes of the economy. In recent months, nurses, rail workers, academics, ambulance workers and many others have walked out in disputes around pay, job security and conditions. Teachers – represented by the National Education Union – are also set to go on strike from February.

The other backdrop, though, is the government’s attempts to introduce even more restrictive anti-union laws. The Strikes (Minimum Service Levels) Bill seeks to require trade unions to guarantee that a minimum service level is provided in certain sectors when strikes take place. Among the sectors in the government’s sights are the railways, the NHS and the fire service.

It has also provoked a backlash from the public, with over 150,000 people signing Enough is Enough’s petition against the move, which could force trade unions to facilitate their own members crossing picket lines.

For Wrack, that public response will be crucial to defeating the legislation. While some in the trade union movement have suggested the Bill could be blocked through a legal challenge, Wrack says, “I’ve not got great confidence in that”, saying “it would take years, by which time the legislation would be in and enacted.”

Instead, Wrack says a “mass movement” is needed to defeat the Bill. He told Bright Green, “We need to build a mass movement – I know that’s not easy – you can’t just click your fingers and create a mass movement. But that’s what will defeat laws like this.

“I think the difference with this is that it is so blatant that the government are changing the rules half way through a major strike wave, that it is blatantly undemocratic. They have no mandate for it generally in most of the sectors they’re talking about. The nonsense that they talk about public safety is absolute hypocrisy when you look what they do to the fire service and the health service. And I think the majority of people can see through it.

“So I think there’s a wider public mood, also amongst the sectors effected and among trade unionists generally, there’s an understanding that this is really an attempt – an undemocratic, authoritarian attempt – to cut across a growing mood of rebellion in the country.”

Wrack’s criticism doesn’t end with the government. He has also criticised the Labour Party’s position on the strike wave under Keir Starmer. Claiming Starmer has caused “a lot of anger” by instructing MPs not to attend picket lines, Wrack says that “people want to see a political leadership that takes a stand”.

He told Bright Green, “I think they’ve been okay on the anti-strike law. I think on the wave of strikes they leave a lot to be desired to be honest. I think they caused a lot of anger with the sort of cack-handed way MPs were told not to go on picket lines. I think that’s backfired on the Starmer leadership. And frankly, I think affiliated unions and unions and workers generally want to see a Labour Party that takes sides. There’s a battle going on – workers wanting decent pay and the government trying to hold pay back and people want to see a political leadership that takes a stand and stands up for workers.”