Important edit – Have had urgent emails from the Green Press office disputing my reporting of this story. More details as I get them, but for the time being, what we know for certain (and what the Green Party agree with) is only that these are the current national spokespeople, and that Matt Sellwood is definitely a new appointment. Those are the facts, dear reader, everything else remains under the veil. — Gary.

No press release as yet, but I do have a list of the newly-appointed national spokespeople for the Green Party of England and Wales.

We’ll have some thoughts on these appointments, the first since Caroline Lucas became leader, later on today. But my first thought is – where’s Tony Juniper? 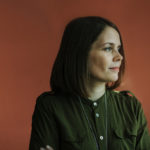 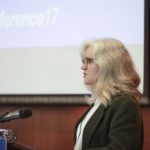 Stasis at Stormont: Why Northern Ireland needs Green politics more than ever 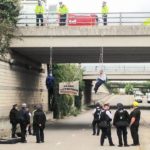