Dick of the Year: David Cameron

This is a nomination for Bright Green Dick of the Year by Kevin Meaney. If you want to submit your own nomination email adamramsay @ gmail before midday on the 31st.

David Cameron has to be Dick of the Year. He was born into a world of dicks that excludes 99.9% of the population. He received an education only available to dicks and behaved like a dick with his Bullingdon mates.

Cameron could have renounced the world of dicks but instead embraced it with open arms. At Westminister he organised his financial affairs to maximize the mortgage relief on his second home at the same time condemning fellow MPs for their fiddling of mostly much smaller expenses claims. Mortgage relief on second homes is the most lucrative aspect to parliamentary expenses and Cameron took advantage of it in full when he could have purchased his second home with cash.

But the biggest reason why Cameron should win Dick of the Year is because he is also a self made dick. As leader of the Tories, Cameron used his PR skills to detox the Tory brand and during the election campaign convinced many voters that their treasured public services would be safe. But of course, once in Government the PR campaign was shown to be full of deceit. He promised that the NHS was safe, that he would increase the number of midwives, that housing benefit was safe, that the winter fuel allowance would not be cut, that child benefit would not be cut, that they would not increase VAT and this list of promises made and promises broken could go on and on.

I expect politicians to lie, deceive and stretch the truth during an election campaign but usually you get some idea of what a party will do if elected. There was nothing mentioned about the austerity program that Cameron had planned. This was a level of deceit I have never seen in an election campaign before and it is pure Cameron. 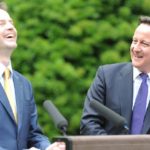 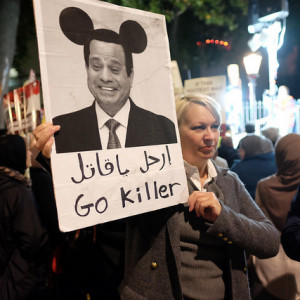 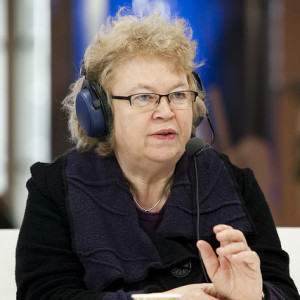