Personal responsibility is a recurring theme in Conservative rhetoric, although they tend to use the more down-to-earth expression of “doing the right thing”. David Cameron and Iain Duncan Smith in particular like to use this to block any criticism of the proposed reforms to the benefits system and public sector pensions. Instead, they champion a set of values that have been accepted by the middle class for decades, and to which we are all meant to aspire. Mortgages, private pension funds, insurance for disability or serious illness; anything to ensure that we place minimal burden on the state throughout our lives, because, as they claim, it’s important for us to be independent. For the social, moral, and financial good of the nation, we all need to stand on our own two feet.

The obvious problem with this is that not everyone can afford to buy a house, and many don’t have spare money to put by for their retirement. For much of the population, the Tories’ advice sounds like nothing more than “be rich” – advice which many would love to follow, if it were only that simple. However, there is a more subtle problem with this doctrine, and that is the way in which it defines “independence”. Cameron encourages us to be independent from the state at all costs, but in doing so he is only encouraging a more dangerous form of dependence: dependence on financial institutions.

Paradoxically, it is the credit crunch – a crisis caused by financial institutions and the failure of various governments to regulate them properly – which is being used to nudge us towards this illusion of self-reliance. As the austerity agenda threatens the state’s mechanisms for supporting the unemployed, disabled or elderly, the government’s response is that we should all try to protect ourselves from a meagre existence on benefits by handing more of our money to banks and insurers. Unfortunately this doesn’t really give you security; it just binds your fate even more closely to that of the stock market, and to a company who will put their profits before your welfare. If today’s 20- and 30-somethings continue to buy into this myth of the need to provide for ourselves through the private sector, then we will end up being another generation who cannot afford to let the banks fail, guaranteed to dig deep when they come looking for their next bailout.

And while we turn a blind eye to the excesses of the industry that we have entrusted with our own financial security, investment bankers will continue to undermine the living standards of the world’s poorest people. The Tories urge us to become more “socially responsible” by saving for our old age, but in doing so we are propping up some of the least ethical institutions on the planet. When we criticise City traders for using food and currency speculation to line their own pockets, we must remember that many of us will also profit, albeit on a smaller scale, in the form of pensions and insurance payouts. In their crusade against the culture of dependency, this is what the government are encouraging us to depend upon instead.

However hard neoliberals try to convince us otherwise, self-sufficiency just doesn’t come naturally to humans. We are born into a state of complete dependence on others, and many of us will return to dependency before we die; it is a natural part of our lives and of our communities. Rather than independent, we are interdependent, and this is something we have to remember when considering how to provide for everyone in society, because false individualism is not the answer. 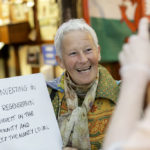 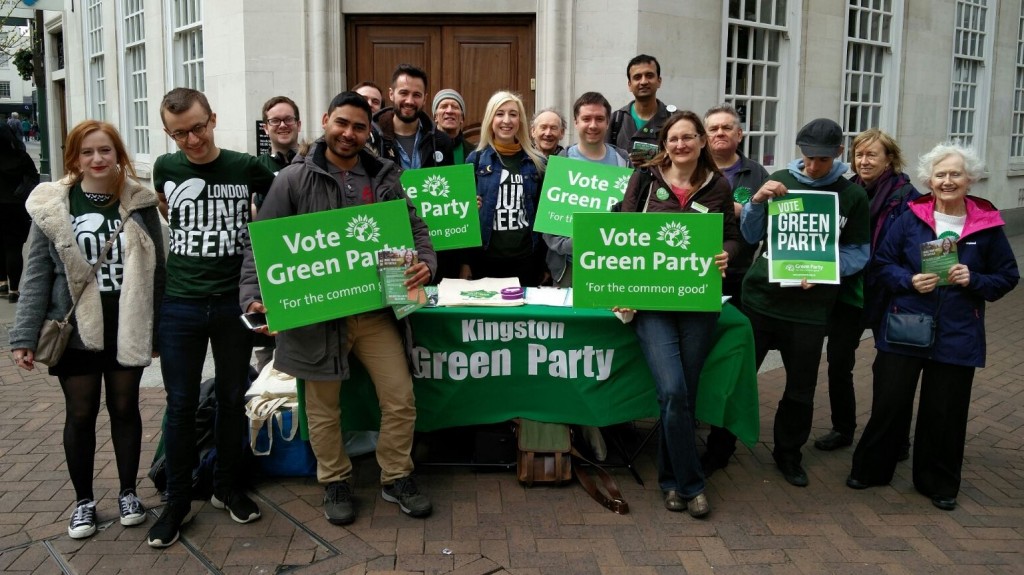 « Happy Armed Forces Day
Is there a political solution to halt genocide in the Nuba Mountains, Sudan? »