Why We Have A Welfare State

David Cameron thinks that the only way to save our public services is by harnessing the opposing forces of volunteerism and capitalism. I’d like to think that history proves him wrong, because, if a combination of philanthropy and market forces could deliver the best deal for our society, nobody would have ever thought we needed the welfare state in the first place. If everyone had been perfectly content with the old patchwork of private, charity and voluntary services, Labour wouldn’t have won the 1945 general election by promising the nationalised public services outlined in the Beveridge Report. Big Society fans invoke the Blitz Spirit in support of their theories, but it was the generation that lived through the Blitz who demanded a more reliable social safety net.

Maybe it’s no coincidence that we’re seeing such an attack on the public sector now. Decades of right-wing rhetoric have played their part, but now we’re losing the people who remember life before the welfare state, and with them, we lose our personal connection to that time. Yes, there are still people left who remember the 1940s, but due to the effects of socioeconomic conditions on life expectancy, those who survive today are more likely to have come from affluent backgrounds. Most of the people who were getting the shitty end of society’s stick 65 years ago aren’t around any more to remind us that it used to be a bigger stick with more shit on it.

This is not to suggest that we should all doff our caps and be grateful for what few crumbs we get; instead, think about the conditions that hundreds of thousands of people lived in, and remind yourself why they demanded change. We have council housing because the free market gave us slums, where entire families lived in one room and shared a toilet with everyone on their stair. We have an NHS because before that, people died from treatable diseases, or lived for years with debilitating symptoms because they couldn’t afford to see a doctor. Neither the NHS nor social housing is perfect, but they’re a hell of a lot better than anything the market provided.

Recently we’ve seen old ideas about the “deserving” and “undeserving” poor creep back into popular use, but these need to be firmly shoved back into the history books, where they belong. When people voted for the welfare state in 1945, they didn’t vote for a system which would pick and choose who to support; they voted for a system which would look after everyone who needed it. So if you ever feel that you need to be reminded of why we have a welfare state, ask someone who remembers the time when we didn’t. Ask them, and be appalled at what society used to accept, for the sake of what David Cameron calls “fairness”. 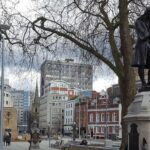 After the Edward Colston statue, destroy all momuments of colonisers 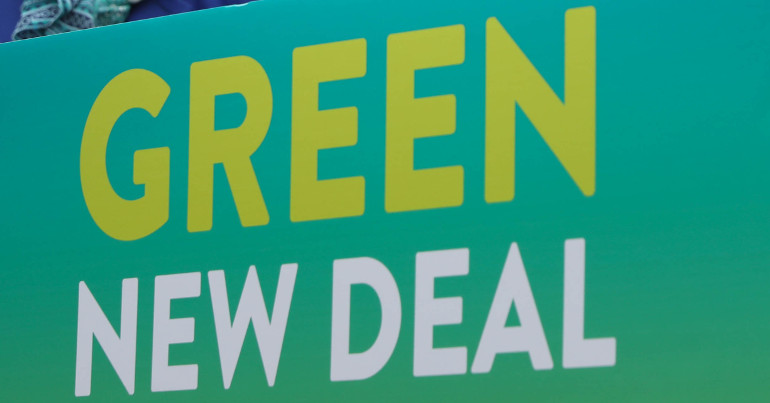