Bright Green are sad to report that Deyika Nzeribe, Green Party Mayoral candidate for Manchester, has passed away.

Deyika joined the Green Party in 2011 and regularly stood for election in Manchester under the Green Party banner, most recently as the party’s candidate for mayor. Today it emerged that he had suffered a heart attack and died aged 50.

Condolences have been flooding in on his Facebook page, with many describing the loss as “devastating” and sharing fond memories of their time with Deyika. One commenter said: “The world needs more people like Deyika. He was a lovely guy who stood up for the community and what he believed in.”

Bright Green wish to express our sincere condolences to all those affected by the passing of such an inspirational activist. An obituary will be published in the near future. 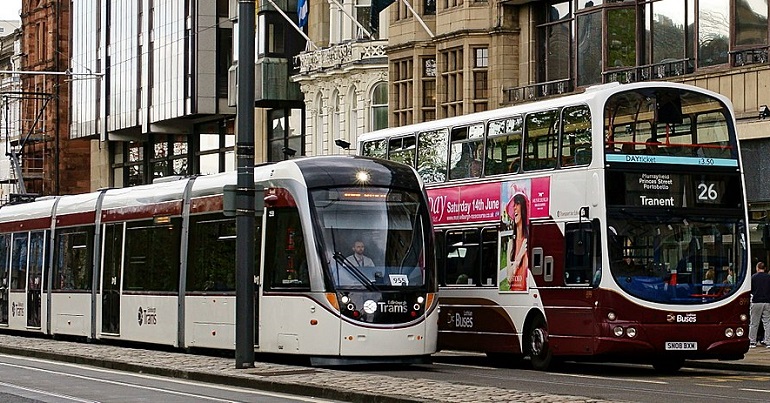 Greens celebrate as over 500,000 young people in Scotland have benefited from free bus travel 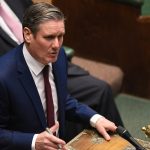 Keir Starmer says there is “no case” for abolishing private schools

Molly is former Co-editor of Bright Green and currently sits on our Advisory Board. They are on the Executive Committee of the Green Party of England and Wales and Chair of LGBTIQA+ Greens. They study Classics at Royal Holloway university.
View all posts by Molly Gerlach-Arthurs →