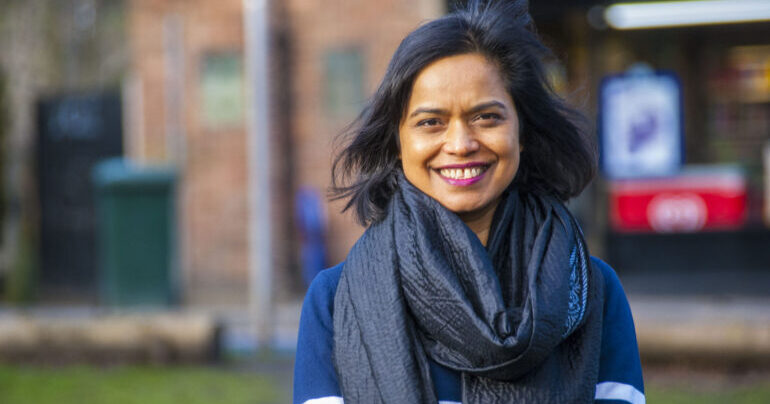 Climate change is on the public agenda like never before.

Last year, it was reported that a majority of the public now recognise the climate crisis as an “emergency” and say politicians from the mainstream parties are failing to tackle the problem.

I have been involved in the Green Party for a long time now – coming up to eighteen years. For fourteen of those years I had the privilege of representing Shipley, the town I call home, on Bradford Council.

In 2007, I made history when I became the Deputy Lord Mayor of Bradford – I was the first Green Party councillor to take up a civic role in any metropolitan authority in the country; the first Asian woman to take on the deputy role in Bradford; and the first Bangladeshi heritage councillor in the city to wear any civic chains.

But I suppose I am not your typical Green. I was born in Bangladesh and moved to the Yorkshire town of Keighley when I was eleven years old. I didn’t even start thinking about the environment until my children were born. Even then, I didn’t necessarily think “Oh, I should probably join the Green Party.”

A few years later, I got involved with the Mosaic partnership, a project set up to encourage people of BAME heritage into the national parks. Someone phoned me up and said, ‘do you want a free trip to the Dales?’ and I wasn’t about to turn down anything free, so I said yes.

It was really incredible: I’d lived in Bradford all my life, but I’d never gone to the Dales because I’m used to an urban environment. You don’t miss something if you don’t know it exists.

At the time I was working for our local NHS trust encouraging people to walk regularly to improve their health. My public health training in terms of prevention and fixing problems close to the source to prevent issues and my social values were totally in sync with the Green Party.

It was actually through Mosaic, I met some of the Green party councillors in Bradford. Politics had never really entered my life before, but I was surprised how much I liked these people.

All the same, I felt as if I wanted to give them a bit of a reality check: they were very middle class, and they thought everyone should be green because it’s the right thing to do. But in inner-city areas people are more worried about leaking roofs or where their next pair of school shoes are coming from.

And, for me that is the problem. Most people look at the Greens and think “environment or tree hugging do gooders” and of course the media helps to reinforce those stereotypes. But, most Greens know that you can’t have climate justice without social justice – but we just don’t do a good enough job telling people that.

If we want to appeal to more people and have that breakthrough, we all are so hungry for, we need to challenge what people think of us.

First, we need to put forward candidates that don’t look like your typical greens – yes that means many more BAME candidates, more women, more working-class candidates and more people from outside of London.

Secondly, we need to communicate at a level that people on the street can understand. This means dropping the buzz words and phrases like “resilience” and “build back better”.

Finally, we need to talk about the issues that are important to people. That means listening to people to find out what is important to them.

Here in Bradford, my local party came within one vote of breaking through in Tong Ward, a ward that ranks as one of the most deprived in the country. We didn’t do that by talking about climate change or social justice. We talked about the issues faced by residents – housing, local green spaces, road building – all of them Green issues – but in a way that was relevant to them.

This is why I put myself forward in the race to be the Green candidate in next year’s West Yorkshire Metro Mayor election. I want to see the Green Party thrive and that means doing things differently. 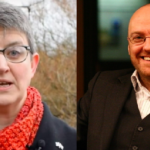 Who will be the next leader of the Scottish Greens? – UK Green news round up week 26 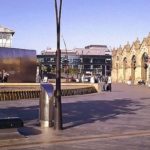