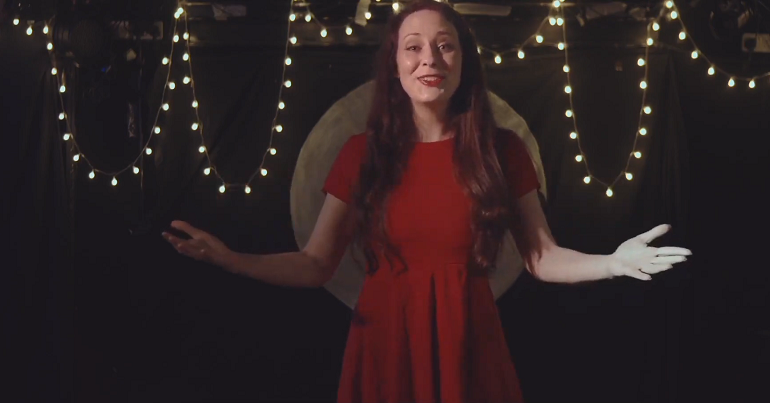 Amelia Womack has announced she won’t be seeking re-election as deputy leader of the Green Party of England and Wales. She made the announcement in her speech to the Green Party’s spring conference, which is being held online this weekend.

Womack has served as deputy leader for eight years, the longest stint of anyone in the party’s leadership team. First elected in 2014, she has been re-elected by members three times.

She told the conference, “I look forward to passing the baton to someone who equally has a passion in their heart, and a fire in their belly to fight for a future – a better future – and to continue to build the party from strength to strength.”

Womack used the bulk of her speech to highlight what she sees as successes from her time in office. She pointed to the tripling of party membership, increased electoral success and the campaigns she has been a part of.

I have worked to connect the links of how nature not only protects us through wellbeing and connection to green spaces, but also through the ecological services it provides to protect us from flooding and other risks to our communities. Whether that was working with the Environment Agency to institutionalise natural flood management into their strategies or lobbying Michael Gove on beaver reintroduction, which he finally did after my letter to him.

I teamed up with musicians, artists and unions during the Covid lockdown to call for a universal basic income for everyone, by showing why it would make a difference to the arts.

Womack will remain in post until September 2022. An election for a new deputy leader will take place over the summer.

Elsewhere in the speech, Womack called for the government to waive visas for Ukrainians fleeing the war with Russia. She said,

Open the doors and waive the visas, open safe and authorised routes to those fleeing war. Deliver a joined up resettlement program for refugees, with funding for councils and support services that match the generosity of our European neighbours.