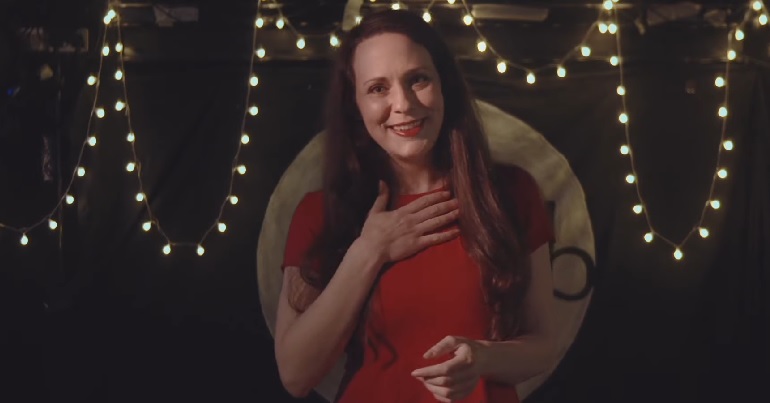 Green Party of England and Wales members have been paying tribute to their deputy leader Amelia Womack following her announcement that she won’t be seeking re-election. She made the announcement in her speech to the Green Party’s spring conference.

Womack has served eight years in the post after first being elected in 2014.

The party’s co-leaders Adrian Ramsay and Carla Denyer both extended their thanks for Womack’s time in office. Ramsay said she had shown ‘incredible dedication’, and Denyer described her as ‘passionate, knowledgeable and committed to tackling injustice.’

Green London Assembly member Caroline Russell tweeted, “Amelia has given so much to our party and should feel massively proud of her contribution to making @TheGreenParty what it is today.”

During Womack’s tenure as deputy leader of the party, the Greens have seen unprecedented electoral success. The number of Greens on local councils has more than tripled, and in 2015, the party received its highest general election vote share ever.

« Amelia Womack won’t be seeking re-election as Green Party deputy leader
Young Greens co-chairs: ‘The Green Party is the only party prepared to back young people and students’ »