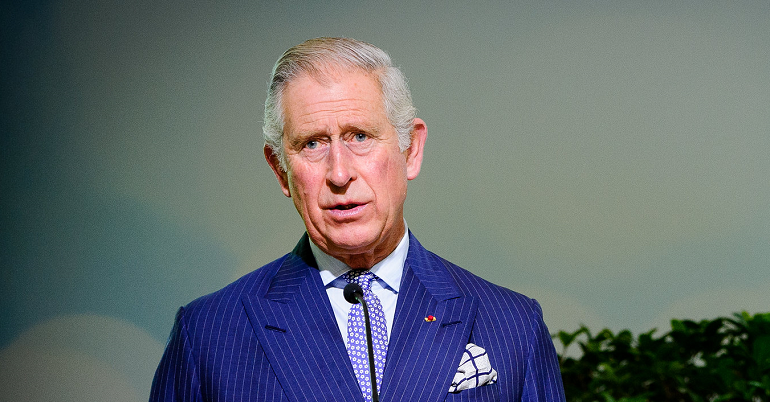 Following the death of Queen Elizabeth, Charles acceded to the throne on 8 September and was formally proclaimed King two days later. However, his coronation is yet to take place, and is expected to happen in early 2023.

Republicans have pledged to coordinate protests at Charles’ coronation. Campaign group Republic described the coronation as an “expensive pantomime” and said it will be met with “large protests”. The organisation’s CEO Graham Smith said, “Charles is already king. There is absolutely no need to go through with this expensive pantomime. Sweden and Norway scrapped coronations more than a century ago, if Charles wants to modernise he would start by doing the same.

“But we know the claim of modernising or slimming down the monarchy is hot air. The cost will keep going up and the institution will remain stuck in the past.

“When next year’s coronation goes ahead it will be met by large republican protests. The movement has gained support over the last ten days, it will continue to grow over the next twelve months.”

There were small scale protests at proclamation ceremonies across the country earlier this month. Often consisting of just a single protester, these caused substantial controversy as a result of what has been described as heavy handed policing and the arrest of some of those protesting. 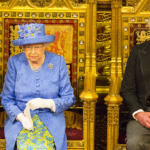 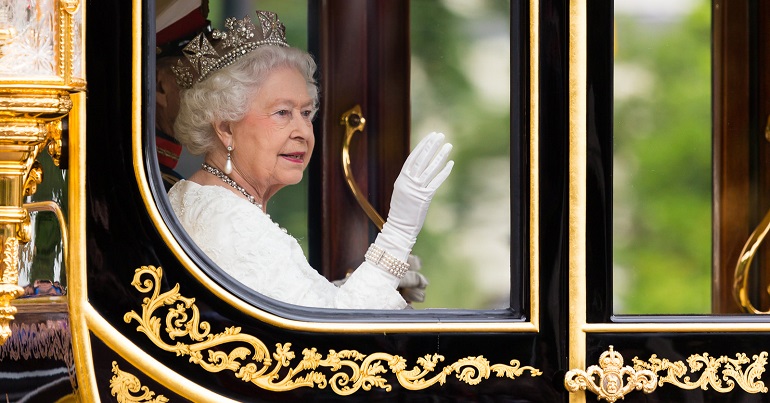