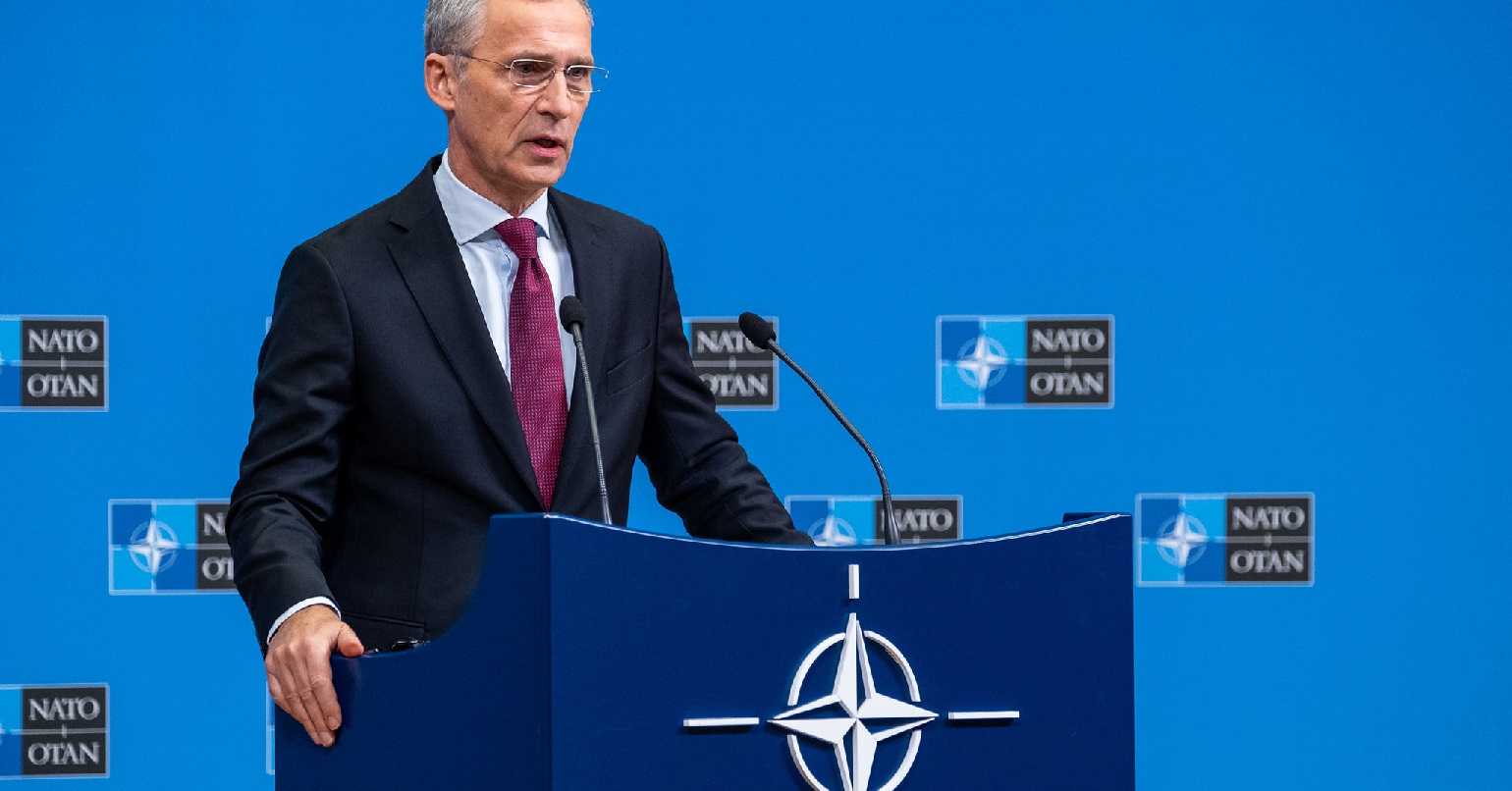 Nobody gets involved in Green politics because they want to spend time talking about the nuances of military budgets or alliances. Peace as a positive concept (rather than just the absence of violence) has always, rightly, been a core principle of our movement.

At both the Scottish Greens’ autumn conference, and that of the Green Party of England & Wales, we will however be debating motions on defence, considering what a twenty-first century Green defence policy looks like in our corner of the world.

Our movement has led the calls for nuclear disarmament, marched against the brutal wars and failed interventionism which characterise British foreign policy and we have consistently worked to stop arms exports to abusive regimes like that of Saudi Arabia. These are all core parts of the Green worldview, they are core to why I am a Green and I certainly don’t think our principled positions on such issues should change.

However, Russia’s invasion of Ukraine poses unavoidable questions to which we must have credible answers. In debating what those answers are we may come to different conclusions based on the same core values, but it is a debate well worth having.

That is one of the reasons why I am asking the Scottish Greens to refresh our defence & security policy.

Green defence policy rightly prioritises the actions needed to make conflict less likely in the first place. That is absolutely the right position and it sets us apart from all other parties. In that respect I am only proposing one addition to existing SGP policy, that spending on international development always exceeds that on defence.

Overall though, our current policy is fragmented and does not, for example, clearly explain what our alternative is to NATO membership.

As things stand, it would also place a blanket ban on supplying military equipment to Ukraine, despite this being a position our members appear to overwhelmingly support (based on internal consultations I’ve carried out in recent months before speaking publicly).

Supplying arms to any side in a live conflict can obviously have unintended consequences. Such risks should be taken seriously by any countries supplying arms to Ukraine.

However, it is an unavoidable reality that there won’t be peace without further Ukrainian military victories. Ukrainian civilians can only be protected from the mass executions, torture and rape too many have already fallen victim to at the hands of Russian forces if their military has the equipment it needs to protect them.

And yes, the grim reality is that this equipment must include the weapons needed to shoot down Russian jets, to destroy Russian artillery and to drive Russian troops out of the towns they are occupying and brutalising.

For Ukrainians, this is a defensive war against an illegal invasion of their sovereign state. That is why, despite concerns about the risks attached, we have not opposed the transfer of weapons to Ukraine’s military, who would have lost this war long before now had it not been for these critical supplies.

There were many steps on the road towards Russia’s invasion and it is fair to argue that if Green warnings about Putin had been heeded years ago, maybe we wouldn’t be where we are now. But looking backwards and discussing hypotheticals does nothing to save lives now.

We must engage with the world as it is, not wait until it is exactly as we want it to be.

Like our colleagues in Green Parties across Europe, I have come to the conclusion that our commitment to upholding and defending human rights can, sadly, only be lived up to by giving the Ukrainian Armed Forces the weapons they need to defend their people.

Any decisions to permit arms exports should only be made in exceptional circumstances and with thorough consideration of the human rights implications, but current SGP policy suggestive of a blanket ban has been shown to be deficient for a situation such as this.

That is why I have proposed the following replacement, with further safeguards in the subsequent paragraphs:

‘Export of military technology including munitions should be strictly limited to the supply of those who have a clear defensive need, such as nations subject to illegal foreign aggression. The protection of innocent life should be the primary concern of the arms export system.”

The invasion has also posed challenging questions to Greens in regards to our stance against NATO membership.

I am strongly of the view that opposition to NATO is the morally and strategically correct choice to make. Whilst I note that a proposal to reverse GPEW’s opposition to the alliance will be debated this weekend, I am not proposing any change to SGP policy.

The Scottish Greens will always stand unequivocally against nuclear weapons. To us, it is clear that membership of an alliance like NATO, which is premised on its ‘nuclear umbrella’ and which claims the right to launch the first strike in a nuclear war, is incompatible with that principled and logical opposition to such evil weapons.

Beyond that though, NATO claims to promote freedom and democracy around the world. Yet its members include Turkey, a repressive and authoritarian state guilty of ethnic cleansing against its own Kurdish minority population and against peoples in neighbouring countries like Syria – and the United States, one of the world’s largest human rights abusers this century.

However, Greens should be natural supporters of cooperation where it genuinely advances our core values. That’s why I have proposed that the SGP shifts our position towards supporting the European Union’s Common Defence & Security Policy (commonly known as the ‘European Army’, though it is more than that). Unlike NATO, the CSDP is overseen by an organisation sincerely committed, however imperfectly, to human rights, democracy and the rule of law.

If we are to credibly maintain our opposition to NATO on the basis of its nuclear policy and human rights concerns, committing an independent Scotland to participate in a non-nuclear alliance underpinned by commitment to those values seems to be not only an obvious alternative but also the only realistic one available to us.

These debates may not be the ones most Greens would put at the top of the agenda but in Scotland in particular, with an independence referendum next year, the public expect us to have credible answers. And our friends in Ukraine quite reasonably want to know where we stand.