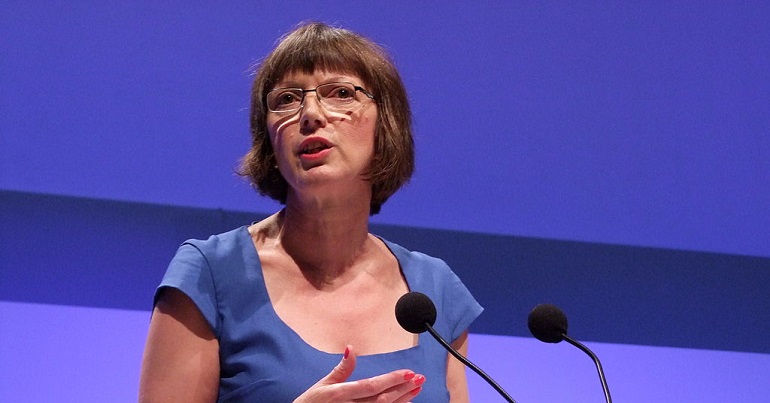 Shareholder dividends have grown three times faster than wages since the 2008 financial crisis, analysis from the Trades Union Congress (TUC) has found. The revelation comes in a new report published by the TUC, which argues that UK businesses have prioritised the interests of shareholders over workers. The TUC also argues that profits have been directed away from wage growth and investment, instead being used to grow dividends.

According to the TUC’s analysis, between 1987 and 2008, dividends were growing twice as a fast as wages. However, it found that between 2008 and 2019, the pace of dividend growth has accelerated relative to wage growth – with dividends growing 3.2 times faster than wages.

In a stark illustration of the impact of this, the TUC analysis suggests that if both wage growth and dividend growth had matched inflation since 2008, £510 billion more would have gone to workers’ wages and £440 billion less to shareholders.

The TUC has also made the case for a series action the UK government could take to address the problem of dividend growth outstripping wage growth. These include a legal requirement for elected workers to comprise a third of company boards at firms with more than 250 staff, a £15 an hour minimum wage, and stronger collective bargaining rights for workers.

Speaking on the research, the TUC’s general secretary Frances O’Grady said, “If you work for a living, you should earn a decent living. But too many businesses are lining shareholders’ pockets without giving workers a fair deal. British companies are being used as cash machines for shareholders – because boardrooms have been given the wrong incentives.

“When you see working people fighting for better pay, they just want a fair share of the wealth they create. But boardrooms are raiding company coffers for shareholders, instead of funding fair pay rises and investment.

“We need a government that will create a fair balance of power between workers and employers – not one that pushes pay down, attacks workers’ rights and refuses to update Victorian company laws.  It’s time to get back to solid wage growth and sustainable economic growth that everyone in the UK can share in. For this we need responsible firms that serve their workers and communities – not just their shareholders.”

« Scottish Greens announce the Scottish Government will deliver a £2.9m package for nature recovery
Scottish Greens vote to sever ties with Green Party of England and Wales over failings on transphobia »