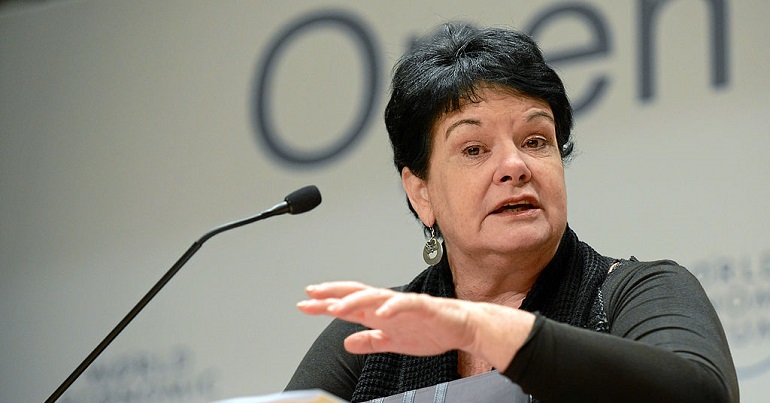 Police arrested Sento on 28th August after he criticised the Etoile SA textile company on Facebook. Sento had been negotiating on behalf of workers at Etoile’s factory before his arrest. Authorities then detained him in the notorious Antanimora prison in Madagascar’s capital, Antananarivo.

ILO Convention 87 states: “freedom of opinion and expression and, in particular, the right not to be penalised for one’s opinions, is an essential corollary of freedom of association.”

Sento had represented workers at four meetings with Etoile. But Burrow says that the company moved against him and was the cause of his arrest. After a short trial, a court sentenced Sento to 12 months in prison and ordered him to pay a fine.

The ITUC’s rates Madagascar a three on its 2022 Global Rights Index for “regular violation of workers’ rights”. On the index, five plus is the worst rating and includes countries like Myanmar and Afghanistan. The UK is also scored at a three.

The ILO praised Madagascar for its recent ratification of six workers’ rights conventions during Ntsay’s premiership. But on Thursday, Burrow urged Ntsay to “intervene in this matter and to unconditionally release Mr Sento from detention.”