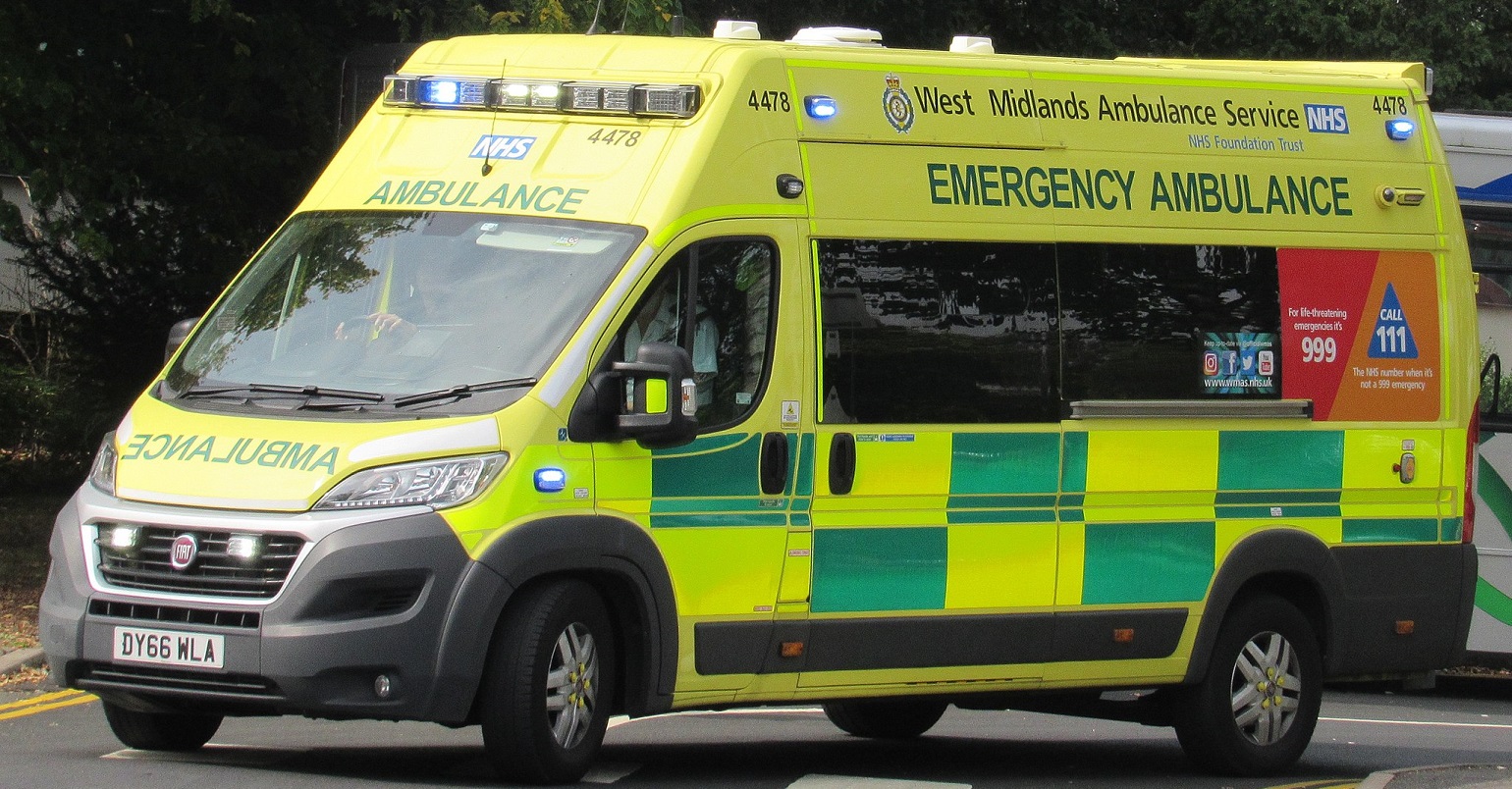 Over 15,000 ambulance workers across 11 trusts in England and Wales have begun voting in a strike action ballot today. The ballot – being conducted by the GMB union – will close on November 29.

Ambulance workers are being balloted in the East of England, East Midlands, London, North East, North West, South Central, South East Coast, South West, Welsh, West Midlands and Yorkshire ambulance services. Workers in the ambulance service have been offered a 4 per cent pay deal, which is well below the current level of inflation.

The GMB has claimed that if members vote for industrial action, this would be the biggest ambulance strike for 30 years.

Rachel Harrison, GMB Acting National Secretary, said, “Ambulance workers don’t do this lightly – and this would be the biggest ambulance strike for 30 years. But more than ten years of pay cuts, plus the cost-of-living crisis, means workers can’t make ends meet. They are desperate.

“But this is much more about patient safety at least as much about pay. Delays up to 26 hours and 135,000 vacancies across the NHS mean a third of GMB ambulance workers think a delay they’ve been involved with has led to a death. Ambulance workers have been telling the Government for years things are unsafe. No one is listening. What else can they do?”