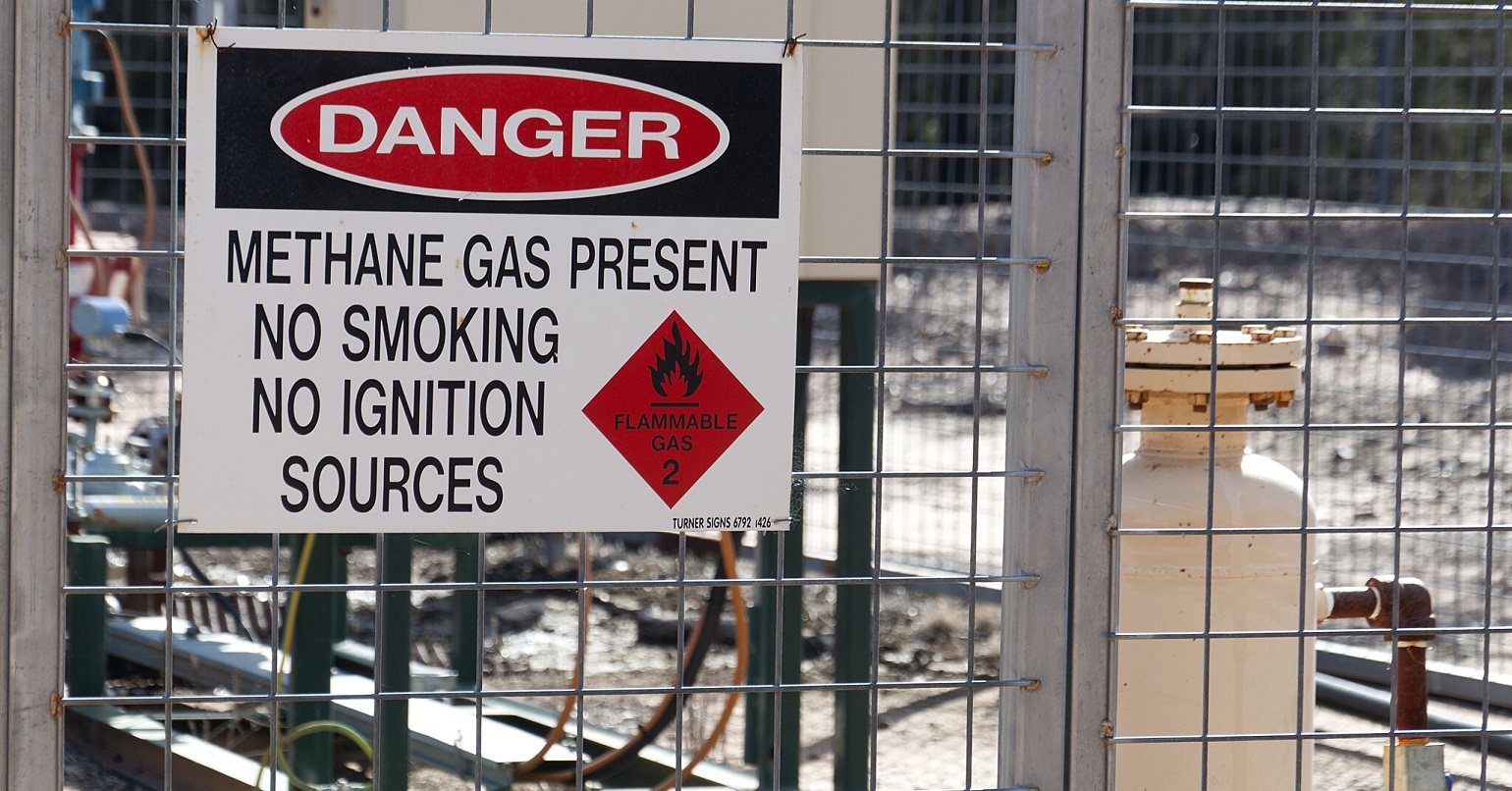 At the COP26 climate talks in Glasgow, with the UK as chair, methane was a big part of the discussion – and the pact on this potent greenhouse gas held up as crucial successes from the event – with more than 100 countries, representing more than 50% of global emissions, signing up to the pledge to cut their methane emissions by 30% from 2020 levels by 2030.

And it was right that there was a focus on methane, often sidelined by simplistic references to carbon dioxide emissions. Methane is responsible for at least a quarter of global warming so far, are often hugely underreported, and continue to rise at alarming rates. The world’s level of concern is evident in a new major project to map releases, using technology that Bloomberg has highlighted this week can really demonstrate the problems in real time.

Methane is a potent greenhouse gas, 80 times more powerful than carbon dioxide over short timescales – the crucial period of the next decade being when we have to stop racing to, or even beyond, 1.5 degrees of warming above pre-industrial levels.

A year later, the UK government seems to be stuck celebrating past achievements, unable to look ahead at the urgent action required. If there’s one thing the Tories are good at, it’s making promises and then failing to deliver.

It’s true that the UK has been a global leader in reducing methane emissions over recent decades, with the landfill tax and closing of coal mines playing a large part. But more needs to be done, and quickly. The 30% pledge is not enough – as the prominent academic Professor Tim Jackson set out last year  – but nonetheless, the pledge of a 30% cut has been made. And the schedule shows that the government should by now have set out a detailed plan to deliver. Word is that there’s going to be a finally, on Tuesday, an announcement, although, not word has it, an actual plan. We will see.

Thankfully, the think tank Green Alliance has put together a comprehensive plan with a menu of low cost options the government could take to tackle methane emissions and meet its commitments under the Global Methane Pledge.

Smallest of the three sectors in terms of methane emissions, but the most frustrating, is the oil and gas sector. In the long term we need to be phasing down the use of fossil fuels, and not launching new licencing opportunities in the North Sea. But in the short term, it is astonishing that the sector is still wasting gas in an energy crisis. Plugging leaks and stopping flaring and venting could bring down methane emissions and help with immediate energy security.

The biggest potential for savings is in the waste sector, where methane from decomposing organic waste leaks out of landfills. Banning biodegradable waste from landfill has been waiting for too long already and should not be delayed any longer.

Agriculture represents the largest source of methane emissions in the UK today. Green Alliance is right to highlight how shifting diets will help to bring down emissions, and the government ought to stop wringing its hands about trying to influence dietary change. We already steer people’s eating habits through existing subsidies in the food and farming sector, and the potential for improvements to health, environment and climate change through healthier diets should not be overlooked. But I’m also pleased to see on-farm measures feature in the report. Better slurry management could save agricultural methane emissions, with other benefits like improved air quality, reduced artificial fertiliser use and reduced energy demand.

So, with a comprehensive plan to tackle methane emissions on the table in front of them, the world watching as they hand over the COP presidency to Egypt, and the mounting pressure from campaigners and civil society, will the government stick to its commitments in the Global Methane Pledge, and take urgent action on methane emissions? I won’t be holding my breath, except around the slurry tanks.