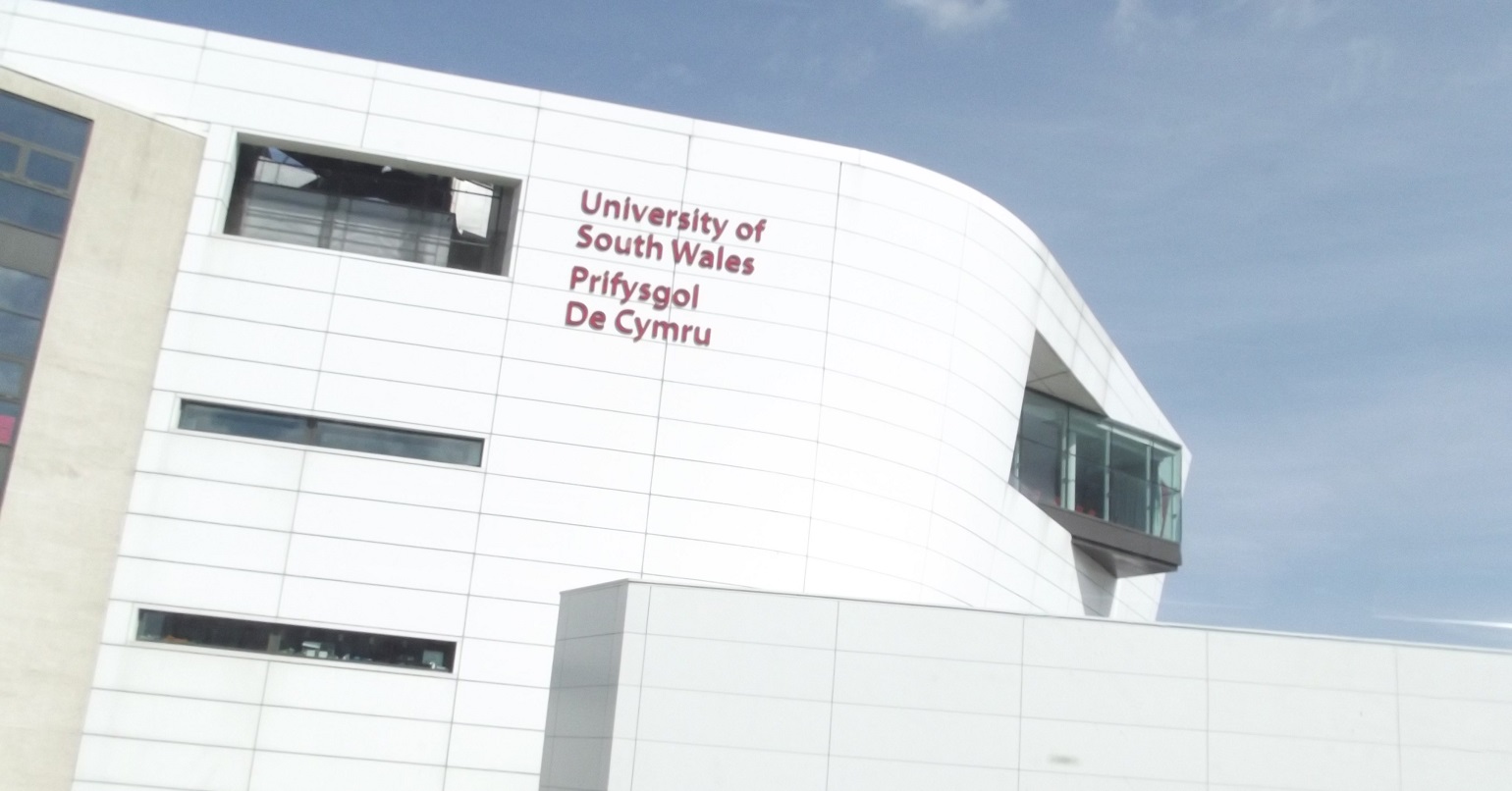 “Historically we have been robbed; historically we have been plundered; historically we have been polluted – and now it is time to pay the climate debt.” These were the words spoken to protestors at COP27 by Nnimmo Bassey, director of the Nigerian think tank, Health of Mother Earth. Bassey spoke too of the need to reject any further “fossil colonialism,” which was pertinent at a COP that had seen a 25% increase in the presence of fossil fuel lobbyists since last year. The COP27 agreement was a breakthrough in terms of its commitment to loss and damages, which frontline communities have been demanding for decades. However, beyond this it does little to meaningfully mitigate the unfolding climate crisis, instead solidifying fossil power and locking in the escalating carbon emissions creating it.

That’s why projects such as People & Planet’s University League are so important. In solidarity with communities experiencing and resisting climate impacts, fossil fuel extraction and the hostile environment, the League holds UK universities to account for their links with global injustice. It also allows us to shine a spotlight on those that need to take immediate action, such as the University of South Wales – the only university in Wales that has not yet excluded fossil fuel companies from their investment portfolios.

The University League is a useful tool for measuring a university’s rhetoric against their actions. Universities are ranked according to criteria on everything from progress towards their carbon reduction targets to the provision of scholarship opportunities for asylum seekers. It is evident from the 2022-23 University League that some institutions, and nations, are prioritising their ethical and environmental practices more than others.

Overall, Welsh universities are leading the way, with Cardiff Metropolitan University topping the League in first place out of 153 universities. This is the first time a Welsh university has come top and represents a climb of four places since 2021, following a rapid rise from 68th in 2019. Bangor University also finished in the top ten, being ranked 10th, with Swansea University just behind, in 13th. This means that three of the eight Welsh universities have finished with First Class awards.

However, the Welsh context is a tale of two nations. Despite the incredible performance of these three universities, when we delve deeper into the data we see that certain institutions are pulling Wales down.

Aberystwyth University, which ranked 111th, was the lowest scoring of all eight Welsh universities. In the Ethical Investment and Banking section, for example, Aberystwyth scored only 27% of the available points. This is because despite having a policy it has failed to incorporate its publicly announced fossil free commitment into it. But despite coming last overall, it scored higher on Ethical Investment and Banking than the only Welsh university that has yet to respond to student demands for fossil fuel divestment, which scored zero: the University of South Wales.

It is perhaps not surprising that the University of South Wales is the last Welsh university to commit to excluding fossil fuel extractor companies from their investment portfolios. It has roots in a number of previous institutions with links to extraction. This includes the South Wales and Monmouthshire School of Mines, which was funded by major Welsh coal owners. This institutional history reflects the region the university exists within which has a rich mining past.

This past involves extraction, as well as training miners from across the UK – including my Kent-based Grandad who was trained at Tredegar and Bargoed mines. Coal led to the building of the thriving ports of Cardiff and Newport, and was key to the industrial revolution, meaning Wales was too. But coal’s history in Wales is one of destruction as well as development, with British Heritage highlighting the human cost of the industry: “the mines yielded a death, on average, every six hours, and a serious injury every 12 minutes.”

And given what is now known about the contributions of fossil fuels to the climate crisis, it is time for the University of South Wales to develop an Ethical Investment Policy in line with what is taking place around it. Whether that’s the wider Welsh university sector, the Welsh Government with their plans to phase out fossil fuels, or the university’s surrounding community. For example, in Merthyr Tydfil residents are having to restart their resistance to further extraction at Ffos-y-Fran, the UK’s largest opencast coal mine. Mining was due to end in September 2022, but the company is applying for a three-year extension. And in former mining valleys alternative energy projects are being constructed for community benefit, like the AMMV Small Scale Renewable scheme in Aberfan, Mount Pleasant and Merthyr Vale. Projects such as these are instrumental for facilitating energy democracy and providing support to communities that have been under-invested in since coal was violently snatched from them by the neoliberal fist of Thatcher.

University of South Wales must divest

For the University of South Wales to reject fossil fuel investments is not to reject the important role that mining has played in its own history or that of the area it exists within. It is a recognition of the role that it can now play in adapting to the needs of this time. As former miner Terry Pugh has said: “there are so many things we could be doing […] and need to be done desperately before it is too late.” A fossil free commitment from the University of South Wales would be action towards addressing this need, whilst also enacting solidarity with communities on the frontlines of the climate crisis and extraction, including those on its own doorstep.

« Greens celebrate as over 500,000 young people in Scotland have benefited from free bus travel
Trade unions in Belarus are continuing their fight for workers’ rights despite ban from Lukashenko regime »