Nurses strikes: 60% of public back walkouts 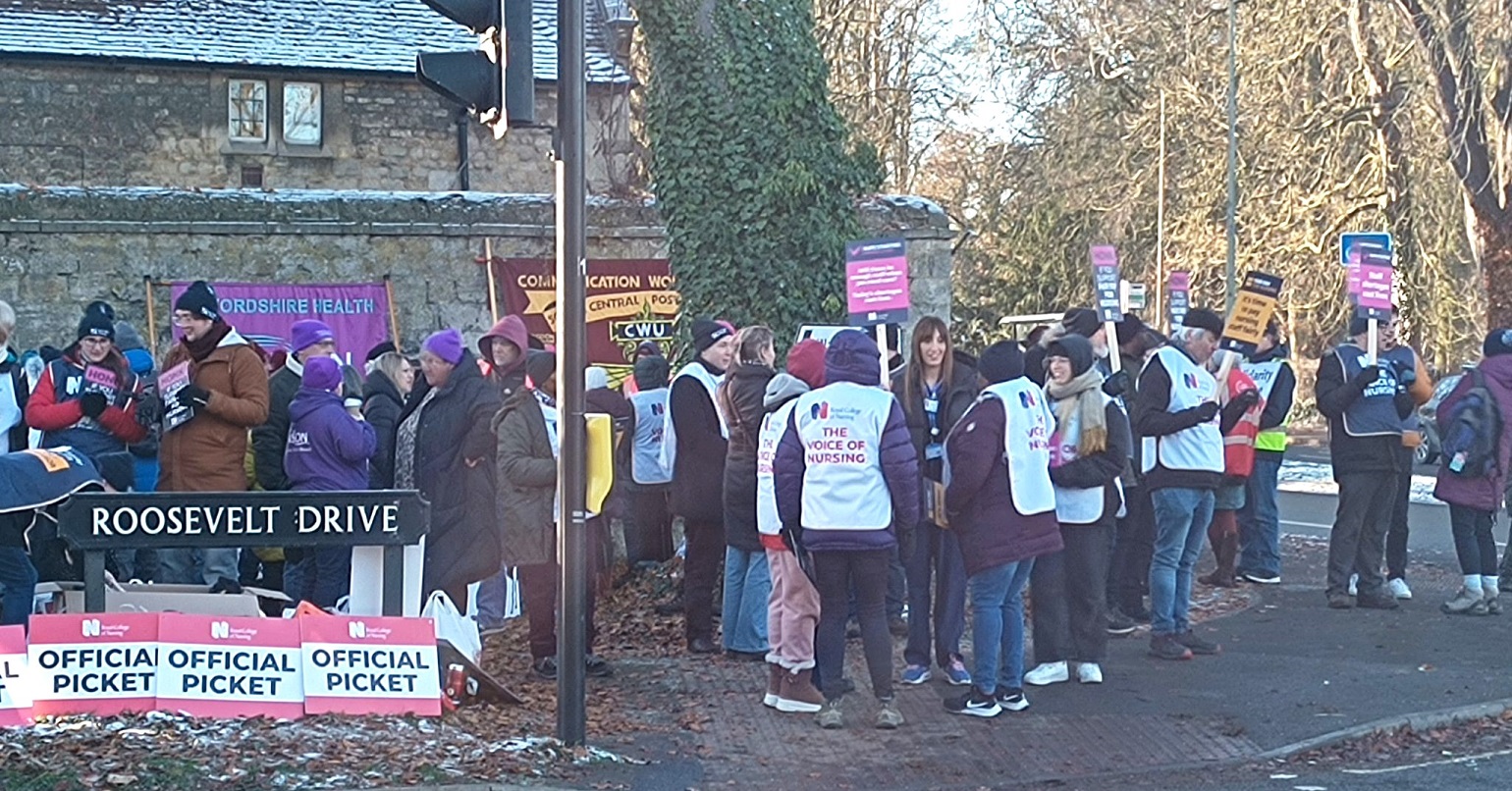 Support for striking workers remains strong, a new poll has found. An Opinium poll for The Observer, found that 60 per cent of people in the UK support the decision of nurses to strike for an inflation-busting pay rise in December. Just 29 per cent of the public said they were opposed to the strikes.

Nurses in England, Wales and the north of Ireland took strike action on Thursday 15 December in their ongoing dispute over pay. A second day of strike action is set to take place on Tuesday 20 December. The Royal College of Nursing (RCN) – the trade union which represents nurses – has never before organised a national strike in England and Wales.

The RCN is campaigning for a pay rise which is 5 per cent above the rate of inflation. The RCN claims this would address the impact of the cost of living crisis, ensure people stay in the nursing profession and restore pay in the sector. Since 2010, nurses have on average seen their pay fall by 8 per cent in real terms.

Nurses have been offered a £1,400 pay rise for 2022/23, following a recommendation from the NHS Pay Review Body. The RCN says the offer is equal to a 4 per cent pay rise.

Pay Review Bodies have been established for certain sectors since the 1960s and are specifically designed to undermine the ability for trade unions to collectively bargain for improved pay.

The findings of Opinium’s poll correlate with other polling conducted in recent weeks. Polling from Savanta last week found that a plurality of the public support the ongoing strikes across the public sector.

Despite the strong public support for the strikes, the Labour Party has failed to support them, coming under heavy criticism for their stance. Recently, the Labour leader Keir Starmer has called the pay demands of striking nurses “more than can be afforded by the government”. The shadow health secretary Wes Streeting has branded unions in the NHS as ‘hostile’. Over the summer, the Labour leadership faced extensive criticism for suggesting that Labour MPs should not be joining picket lines.

On a recent episode of LBC’s Cross Question, Green Party of England and Wales deputy leader Zack Polanski slammed Labour’s failure to back striking workers. He said, “The Labour Party should be front and centre defending those rights, but actually they’ve been completely missing off the table. So I’m really pleased, once again, that the Green Party – that we are out there on the picket lines and we’re there to defend people’s rights.”