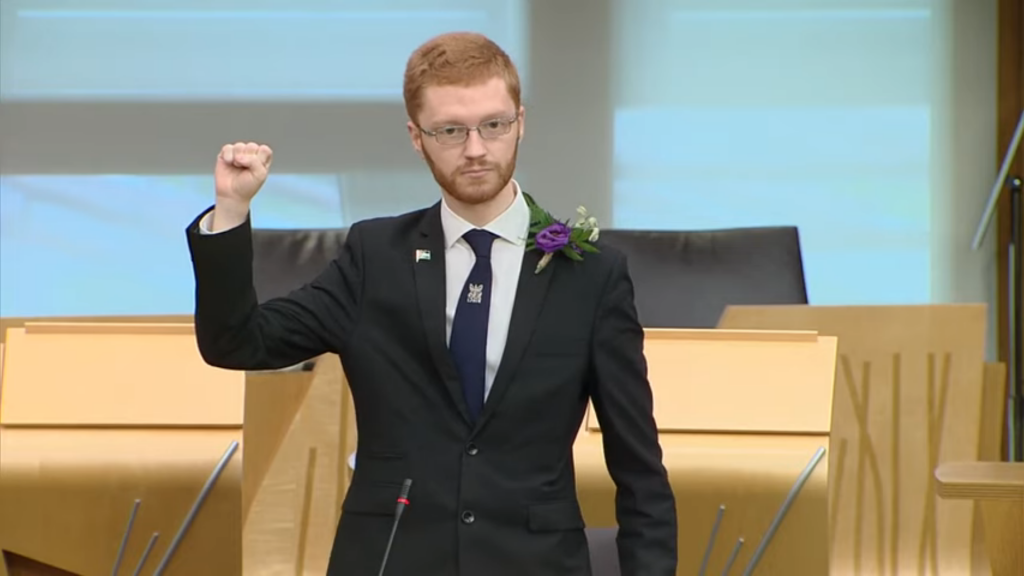 Every month Bright Green takes a look at Greens on social media, breaking down who has the most followers in the UK’s Green Parties with a rolling league table. We set out who’s up and who’s down, while also providing analysis of why some people are making more of a splash than others. You can find out our criteria for the Green League here.

Who made it into the January 2023 Green League?

16 people made it into January 2023’s Green League – the same number as in each previous month we have been tracking Greens’ social media following.

Green MP Caroline Lucas still tops the table, with over 500,000 more followers across all her channels than second placed Natalie Bennett. Co-leader of the Scottish Greens Patrick Harvie remains the highest placed Scot, and along with former MEP Magid Magid he makes up the four Greens with over 100,000 followers.

Who’s up and who’s down?

Ross Greer gained just shy of 1,000 followers across his social media channels this month, making him the Green with the most substantial social media growth (after Caroline Lucas). In doing so, he has overtaken Jonathan Bartley to become the ninth most followed Green in the UK.

Meanwhile, other Greens have also seen big increases in their following this month. Within our league table, the Greens who saw the most significant growth this month were Caroline Lucas, Molly Scott Cato, Patrick Harvie, Rupert Read, Natalie Bennett, Jenny Jones and Caroline Russell. Magid Magid and Jonathan Bartley had the highest fall in followers this month, with their accounts now largely inactive.

Looking at individual platforms, Scottish Greens MSP Ross Greer remains the most followed Green on TikTok by a substantial margin, with Patrick Harvie ahead on Mastodon – a platform we’ve added to our league table for the first time this month. Caroline Lucas has the most followers across Facebook, Twitter and Instagram.

Below the 16 who made into the table, there’s also lots of movement.

Deputy leader of the Green Party of England and Wales Zack Polanski has again seen significant growth, adding over 400 followers across his social media channels – with the biggest increases again coming from Twitter.

Other Greens seeing big increases in their following this month include Green Party of England and Wales transport spokesperson Matt Edwards and Gillian Mackay MSP – both of whom saw significant growth on Twitter.

On current trends, Carla Denyer and Zack Polanski are set to be the next to make it into the Green League. They each need less than 2,500 more followers to make the cut.

Note that all follower counts listed above are rounded to the nearest 500. All data should be accurate as of 20 January 2023.

« After six years in Labour, I’ve now re-joined the Green Party
How Green Councillors are helping their communities in Wales »