Jenny Jones will run for London Mayor in 2012 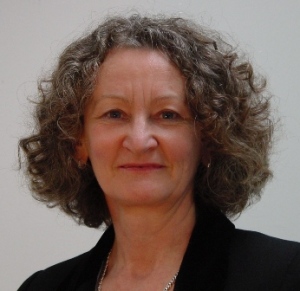 Three-term London Assembly Member Jenny Jones has been selected as the Green Party’s candidate for Mayor of London.

In a ballot of London party members, Jones received 458, or 66%, of the 1st preference votes.

Six members voted to re-open nominations, and two papers were spoiled, out of a total of 689 ballots received. You can watch the returning officer formally announce these results at the Tower Hamlets Greens Facebook page.

All three candidates are also seeking nomination as London-wide members of the Assembly.