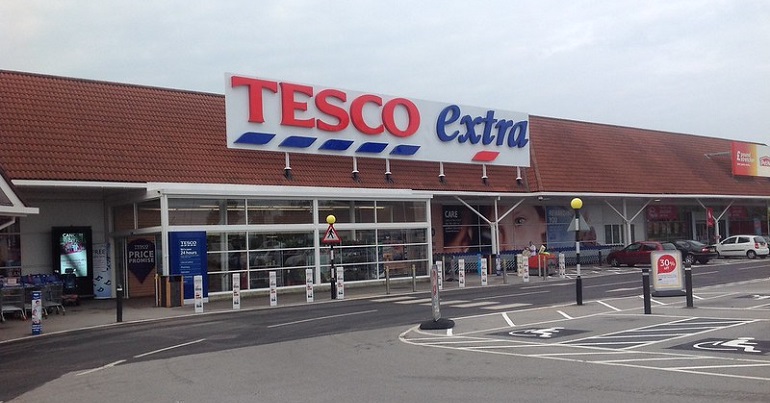 What with “Tesco Riots” taking place last night in Bristol’s Stokes Croft area, I thought I’d write some things about Tesco. These are mostly from Tescopoly

2) Tesco use their monopoly power to squeeze farmers hard. A Competition Commission investigation revealed that Tesco consistently pay suppliers nearly 4% below the average price paid by other retailers. There isn’t much evidence they pass these savings to consumers – they just pocket the profits.

3) Research by ActionAid found workers in Costa Rica producing bananas for export to all major UK supermarkets earning 33p an hour.  This wage is so low that they cannot afford to take an hour off when dangerous pesticides are being sprayed on the crops.

4) Unite the Union have a long running campaign against Tesco over the terrible treatment of workers in their meat supply chain.

5) The New Economics Foundation have shown that fresh fruit and veg is, on average, 30% cheaper at a street market than it is in a supermarket. However, through short term aggressive pricing when they first move into an area, Tesco often shuts down these markets, reducing access to fresh fruit and veg for the poorest.

6) Tesco offer their best deals in out of town shopping centres rather than their city centre stores. This not only encourages driving, but also excludes those without cars – mostly, poorer people.

7) In the 5 years to 2002, an average of 50 local food shops were lost in the UK every week, largely due to the Tesco takeover.

8 ) Tesco is Europe’s biggest property company. In 2007 they were sitting on property assets worth £28bn.

9) Tesco are not a net creator of jobs. Because they aggressively force local shops out of business, and then provide the minimal possible service to customers, on average, every time a large supermarket opens, 276 jobs are lost. 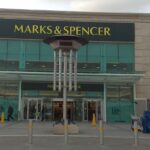