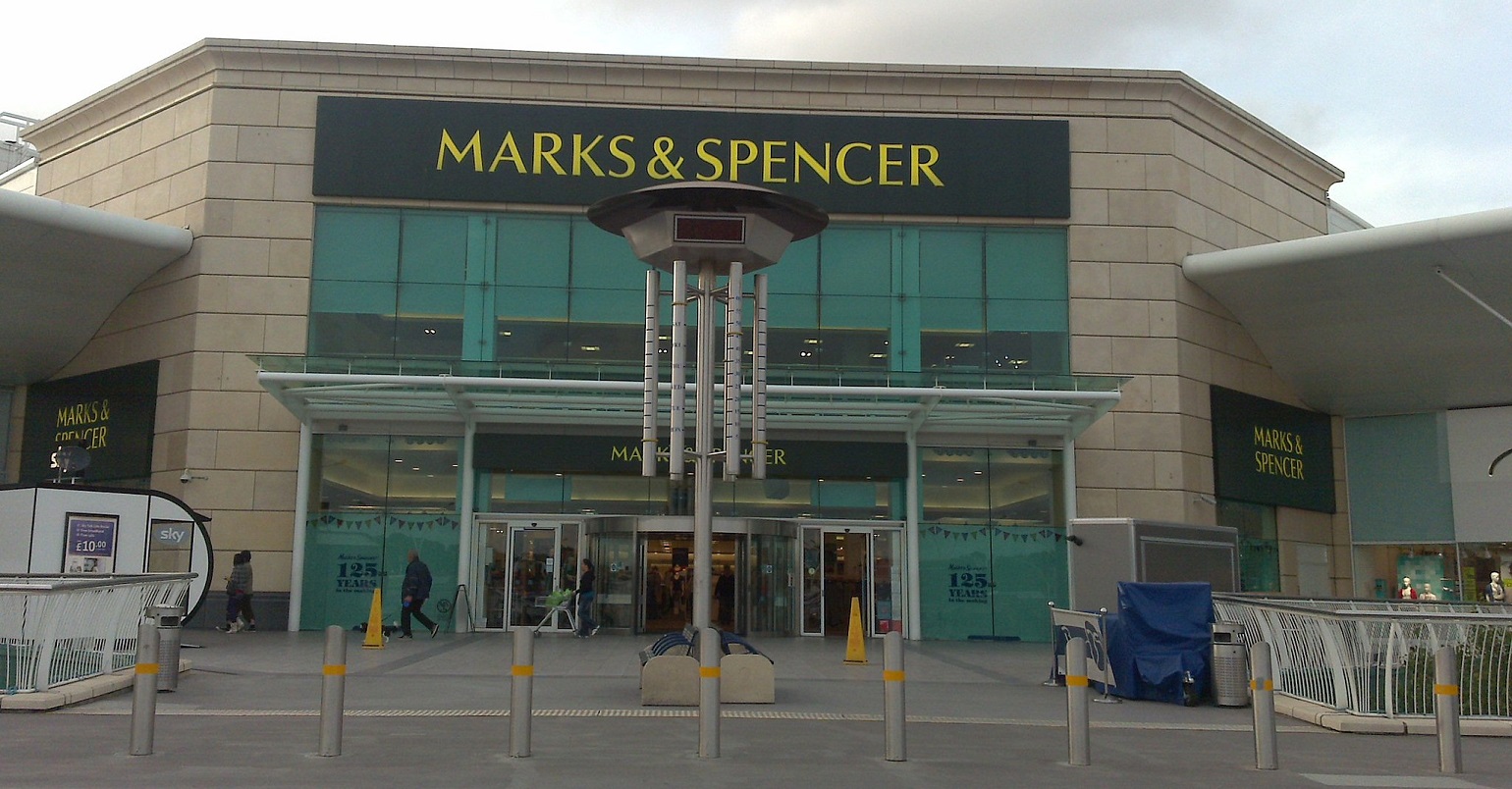 In a statement, M&S said, “We do not tolerate any human rights abuses within any part of our supply chain and are now working towards a responsible exit from Myanmar, in line with our Responsible Exit Policy, which will see a full exit by March 2023.”

Last month, Primark became the third Western retailer, after Aldi South Group and Tesco, to pull business from Myanmar. Like M&S, Primark said its decision to exit was a response to the Ethical Trade Initiative’s (ETI) recent report on working conditions in Burmese garment factories.

The ETI said its final report, “provides credible evidence of forced labour and exploitation at a sector level, with evidence of workers facing long hours, low wages, unpaid overtime, and harassment. In addition workers are unable to exercise their right to freedom of association in a way that is aligned with international labour standards.”

Khaing Zar Aung, exiled leader of the Industrial Workers’ Federation of Myanmar (IWFM) told AsiaNews that currently “it is not work, it is slavery” in garment factories. She said, “After the coup, all our progress was wiped out, we are back to the working conditions of 2000.” The IWFM has been campaigning for brands to exit Myanmar along with the All Burma Federation of Trade Unions (ABFTU) and the Federation of General Workers Myanmar (FGWM).

The ETI is an independent body made up of companies, trade unions, and NGOs. Pressure from unions partly led to it beginning the investigation behind its report. Calls for action have also come from Global Women’s Strike and the anti-sweatshop group No Sweat, who jointly launched the Myanmar Military: Never in Fashion campaign this year.

Like Primark, M&S announced it will begin a “responsible exit” from the country. Its spokesperson said, “Over the next six months, we will continue to work closely with relevant stakeholders including the Ethical Trading Initiative throughout the consultation process, to ensure that our suppliers adhere to national laws and human rights are upheld.

”We are also looking at what additional measures we can put in place to mitigate the effects of the decision on the individual workers in Myanmar.”

Kerr said that a “responsible exit” should involve paying workers’ wages. He said, “Clearly support needs to be financial. We are urging brands to set up a fund that will provide their garment workers in Myanmar with a basic income of at least the minimum wage of $2.50 per day. Primark’s pre-tax profits last year were in the region of $1 billion, so such a fund is not unaffordable to this company. Other brands such as H&M and Zara should join them.”

H&M and the parent companies of Zara and Uniqlo have said they will continue to source from Myanmar. A spokesperson for H&M said that leaving could worsen the situation for garment workers. They said the brand is “mindful of the fact that many people in Myanmar rely on international companies for their livelihood.”

Khaing Zar accused them of “lying” about their concern for workers. She argues that brands had no problem cancelling orders, causing job losses and wage theft, when the COVID-19 pandemic hit sales. On No Sweat’s podcast, she asked, “Why now are they worried about job losses in the garment sector? […] They are lying.”

Aldi South Group, C&A, and Tesco also pulled their business from Myanmar earlier this year. After speaking with Burmese unions, the Trade Union Coalition has called on all UK-based brands to conduct responsible exits.