Immigration: a vital part of the solution to climate change

By Alex Randall. This post first appeared on the website of the UK migration and climate change coalition

The Green Party in the UK recently came out in support of more open and humane immigration policy. Their stance aims to challenge the growing anti-migrant policies and rhetoric of the other main political parties. However the Green Party’s new position has been attacked by some of their own members, who argue that many party members are concerned that “a high level of net immigration” into the UK makes protecting the environment harder.

There are good reasons that green parties (in any country) should support open and humane immigration policies, beyond the need to challenge the anti migrant rhetoric of the other parties. Green parties and organisaitons must recognies that migration is one the most powerful tools we have for coping with climate change. This is a clear challenge to the greens who support tighter controls on immigration.

1. Migration can increases resilience to the impacts of climate change. Millions of people – mostly in developing countries – have their livelihoods destroyed every year by climate -linked disasters like floods and hurricanes. Many of these areas also have extensive out migration. When a disaster hits, this existing out migration has some positive consequences. When people migrate out of these areas they usually move in order to find work. Most migrants send money home to their families. This flow of money called remittances has become a fairly large part of many economies. It makes up about 10% of the Philippines’ GDP, for example. When a disaster does strike a family with migrant workers abroad will continue to receive a steady flow of remittances, when their own local livelihoods have been destroyed (at least temporarily) by the disaster. Having household members working abroad has become a very important way for some places to increase their ability to survive the immediate aftermath of climate linked disasters. In many places remittances have become informal disaster relief funds. Developed countries have a responsibility to allow this kind of movement. Green parties and organisations should support developed country governments in allowing this kind of movement as it clearly helps vulnerable developing countries cope with climate change impacts.

2. Many people are moving to find work as their livelihoods are degraded by the impacts of climate change. For many people this is the only available way of adapting to climate change. Patterns of seasonal and circular movement are increasingly becoming ways for people to maintain household income as climate change adversely affects their livelihood. For example, farmers – especially in dry-land areas – may move temporarily to find non-farm work during periods of drought. Farmers may also move to other farming areas that are less affected by adverse conditions like water stress, then return if and when conditions improve. Most of this movement is short distance and internal. However, more open immigration policies would allow this movement to become increasingly international if people needed to move further in order to find alternative work.

3. Remittances can also become an important form of climate change adaptation funding. Money sent home by migrants to their families is increasingly being invested in projects and activities that help those families adapt to climate change. This doesn’t mean the money is invested in the kind of mega-projects that we might think of as climate adaptation like building sea defenses. Rather the money is often invested adapting farming practices so that communities can continue farming in hotter or drier conditions. For example remittances have been invested in crop switching, the process of moving from growing one crop to another in response to changing environmental conditions. This usually requires some upfront capital. There are situations where finding this has been made possible the inflow of remittances. Remittances are also increasingly being used for investment in small scale water storage to increase a faming community’s ability to cope with water stress.

Political parties that are worried about the impacts of climate change on the most vulnerable people must recognise that many people are using migration as a way of surviving climate change. Their stance on immigration must reflect this. 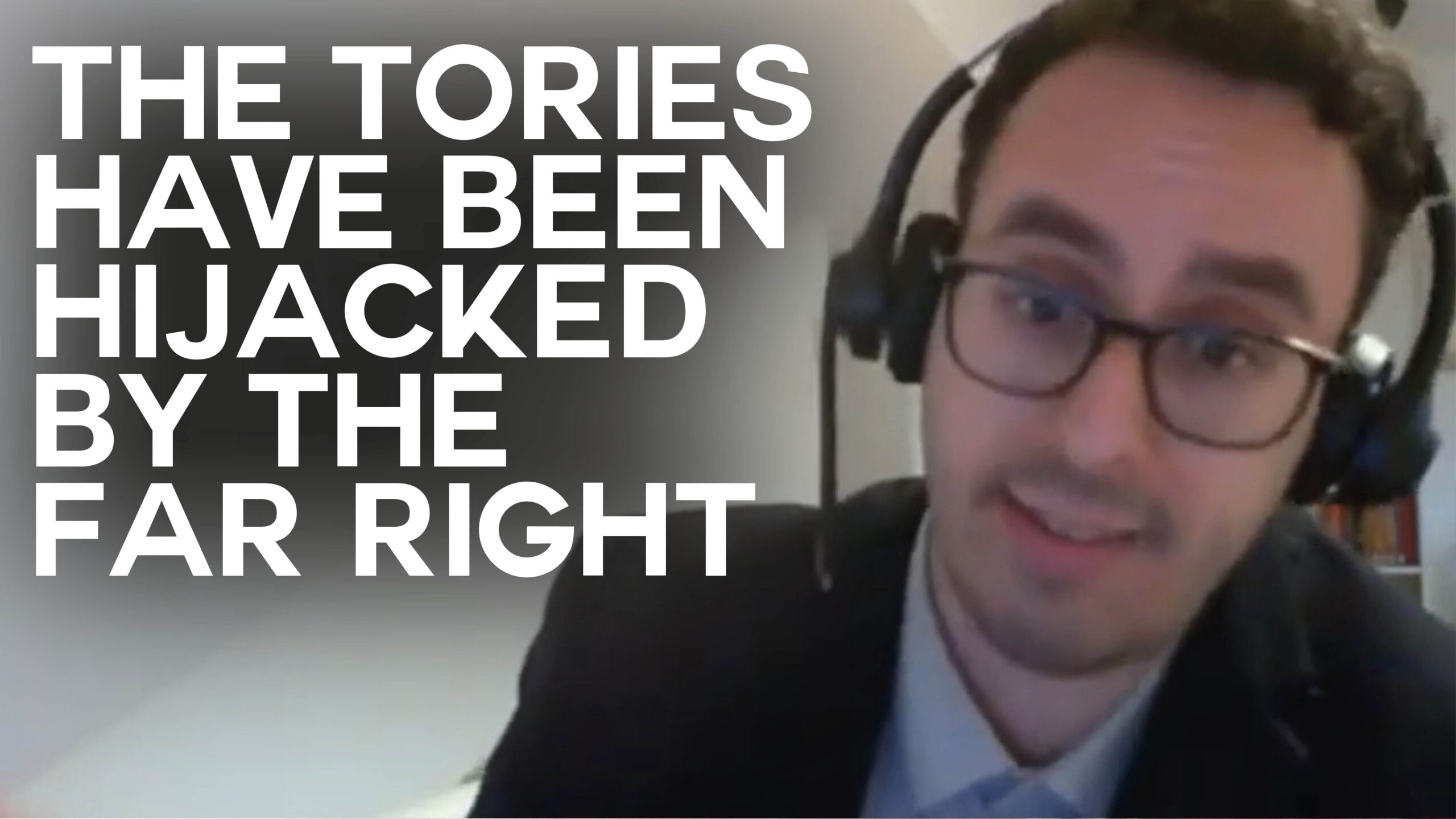 « All for one and one for all in the environmental movement? Time for an apology to Immigrants
New Gas in the UK: Battlegrounds set at Balcombe and West Burton »