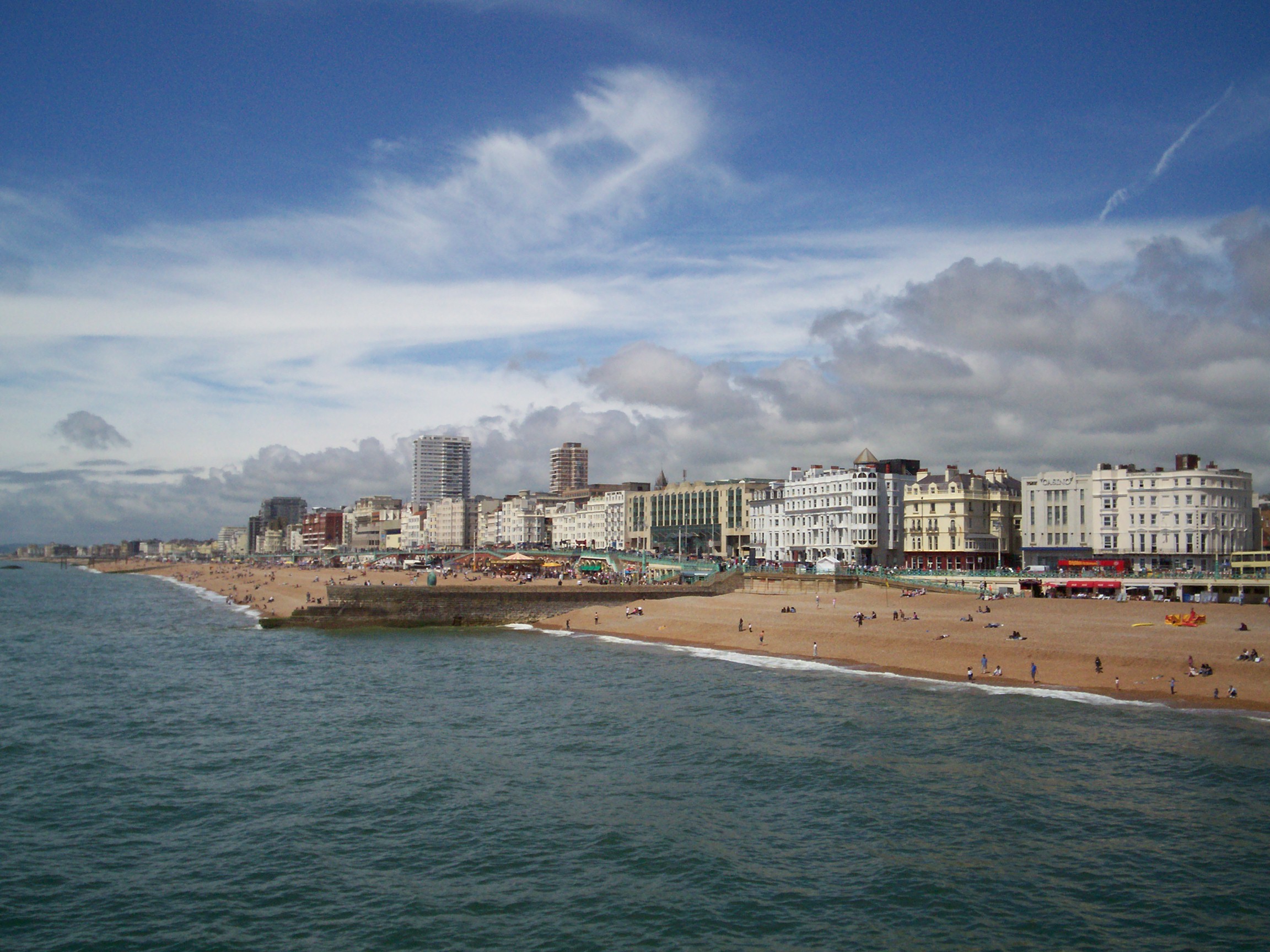 Brighton and Hove City Council today passed a budget which involved more cuts, despite another rebellion by some Greens.

Thousands of Greens and anti-cuts figures – including Militant 1980s Liverpool council deputy leader Derek Hatton – had backed the position of the six anti-cuts Greens on Thursday.

More than £20m cuts from central government were to be made in the second budget passing attempt however. Yet Tuesday’s reconvened meeting took just 1 hour 30 to pass a budget.

Loyalist Greens and Labour passed a compromise budget, with all 15 Conservative councillors and three of the six rebel Green councillors present voting against the new budget, according to the Argus.

The budget passed as amended for a 1.99% council tax increase – the maximum rise without triggering a referendum – passing with 26 in favour and 19 against, with 2 abstentions. The Greens had previously proposed a 6% rise to ameliorate the cuts, but this was defeated by 34 votes to the Greens’ 13, leading Kitcat’s Greens to support Labour’s 2% amendment which protects children centre funding, Pride, public toilets and other services (although clearly not completely).

Labour’s 2% proposal will lead to cuts to street cleaning, sustainability and council communications, according to Latest TV.  The Greens’ 6% rise would have prevented these cuts.

Labour will be pleased that they have effectively passed their own budget after defeating the Greens, while anti-austerity Greens will be dismayed at Thursday’s anti-austerity vote which failed to pass a budget being overridden.

Green councillor Phélim Mac Cafferty was one of the Greens to maintain his anti-cuts position:

After a lot of careful thought, my position hasn’t changed. I cannot, in all conscience, vote for any #cuts today.

I’m pleased #bhbudget has been agreed. Not all that I had hoped for but that’s politics in a No Overall Control council.

Labour leader Cllr Warren Morgan was jubilant that the joint Green/Labour budget passed however, using the ‘victory’ as a chance for electioneering:

For the 3rd year in a row @bhlabour set #bhbudget from opposition – next year we aim to do it from office. Time for #ACouncilThatWorksForYou — Cllr Warren Morgan (@warrenmorgan) March 3, 2015

A sad day for the anti-austerity movement? A missed chance? Let us know your thoughts in the comments. 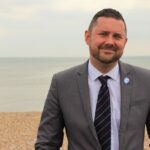 « Have the Labour Party EVER supported a strike?
‘Enough is Enough’ – Green Councillor Alex Phillips speaks out against Brighton cuts »