Radical Greens in the race for Holyrood in 2016 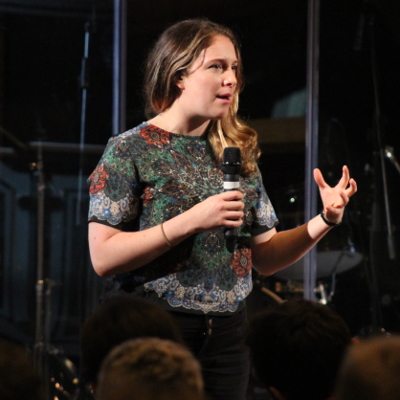 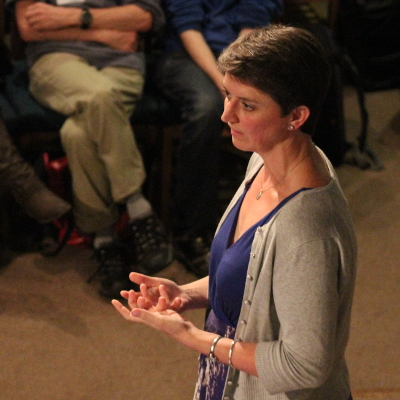 Bright Green contributors and Radical Independence campaigners both, Sarah Beattie-Smith (South of Scotland) and Maggie Chapman (North East) have a strong chance of being elected to the Scottish Parliament in 2016.

Scotland needs a strong Green Party now more than ever. And the candidate selection for the Scottish Parliament election next year shows that there will be a stronger group of candidates than ever before.

Following a surge in membership that should allow real campaigns in communities around Scotland we have a strong chance of returning a group of MSPs who can transform Scottish politics and return power to people.

The 2016-2020 Scottish Parliament, and the Government it chooses will be decisive in Scotland’s future. We need to do what we can to reduce the impact of austerity in Scotland. We need to identify the industries that Scotland will excel in, be that renewables or computer games. We need to ensure that there is a vibrant parliament that makes the government take participation seriously.

Greens will be seeking to win seats in every region, and the candidates chosen for the top of those lists will form a strong team. New faces include party co-convener and Rector of Aberdeen University, Maggie Chapman who will top the North East Scotland list. Sarah Beattie-Smith, who played a prominent role in the referendum will be seeking election in South of Scotland region. Ross Greer, a former Yes Scotland staff member will be top of the West of Scotland list. Kirsten Robb returns for a third time at the top of the Central Scotland list. In Lothian, land reform campaigner Andy Wightman may win a seat from second place on the Lothian list.

Former Green MSP Mark Ruskell will again top the Mid-Scotland and Fife list. He represented the region between 2003 and 2007. He is currently a Stirling Councillor and has been a much missed presence in Parliament. John Finnie, currently an independent MSP is likely to be returned as a Green in Highland and Islands region.

The challenges for these new MSPs will be huge, but they will be well up to the task. Exciting times are ahead for the Scottish Greens. 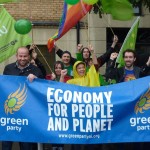 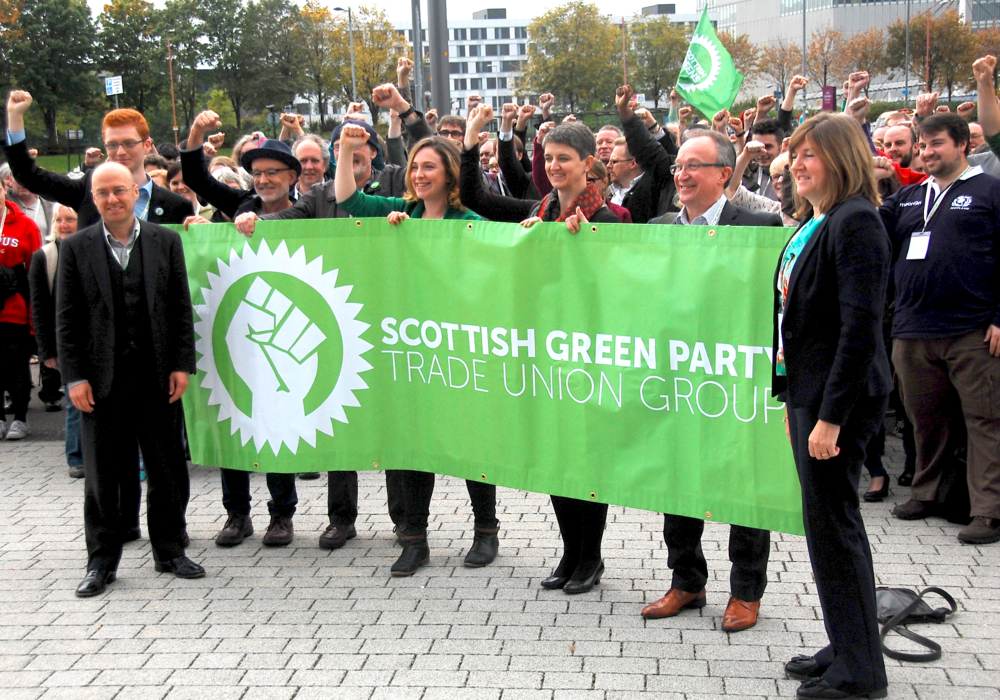 Now is the time for Scotland to be bold: why I’m voting Green

« ‘We need to make a principled leftwing intervention into NUS’: interview with Hattie Craig, candidate for VP Higher Education
Scotland is creating a national identity register, and it should be stopped »