I’ve joined Labour. There’s never been a better time for Green socialists to do so too. 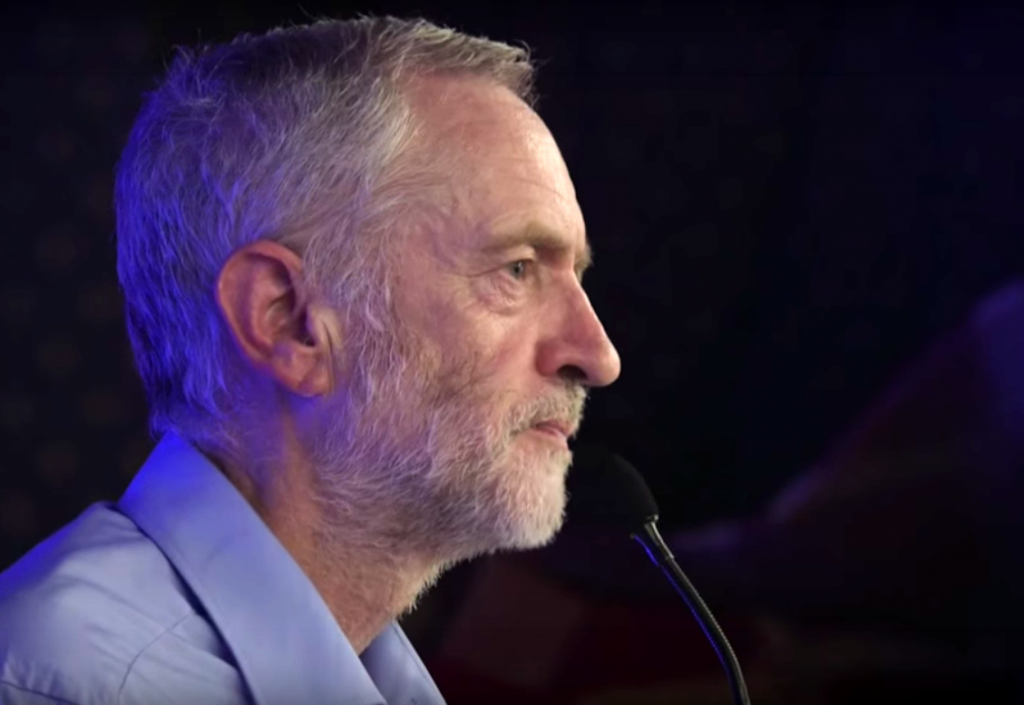 This article is part of Bright Green’s ‘Labour or Green?’ series- if you’d like to contribute to this series, please send a draft to front-desk@project1-hvznj9e2s8.live-website.com

A few months ago, I resigned my membership of the Scottish Green Party (and GPEW), and joined Labour and Momentum. Now that Labour has a temporary reprieve in its internal war, it’s a good time to reflect on our objectives. I believe eco-socialists in the Green Party should join the fight.

I should say firstly that I don’t normally go around telling people to switch political parties (I have been invited to write this piece by Bright Green’s editors). I understand the many personal and political reasons why someone might stick with the Greens. I’m here to offer a perspective rather than to preach.

I was never a member of the Greens simply because they were the parties that I agreed with most. Nor was I deluded enough to think that one day the Greens will be in government, and everything will be better. Indeed, even if by some miracle Greens did win an election in time to make the changes needed to avoid climate catastrophe, almost everywhere in the world where Greens have been in government they’ve been the kind of liberal party which is obsessed with small business and willing to compromise on its principles.

Most socialists are under no such delusions about the potential for a Green socialist government. For a socialist the reason to be in the Green Party was threefold:

The first of these objectives can be achieved in any left-leaning political party, or indeed any political group whether it’s a party or not, so it’s a moot point.

The second was actually achieved very convincingly by the Scottish Greens during the independence referendum, but I don’t think the Green Party of England and Wales has ever made a particularly significant intervention into public discourse, and it doesn’t really matter whether that’s because of a lack of mainstream media attention or because of the party’s ineffectiveness. Moreover, right now there are more socialists in Britain than there have been at any point in my lifetime, and socialist ideas have a greater prominence now than they have ever had in my lifetime. Those things have almost nothing to do with the Green parties’ work over the last 27 years, and almost everything to do with the election of Jeremy Corbyn to the Labour leadership just over one year ago. That fact alone made me realise that as a Green I was working on a political project which ultimately would be swept away by the currents of history.

And the third surely doesn’t need refuting. Why would you spend time and effort trying to make the Greens a sufficient enough electoral threat, in the vain hope that Labour will stop chasing the centre ground and start targeting left wing voters, when you could instead take part directly in decisions within the Labour Party about which direction the party should take, and which voters it should target?

Previously there was no point joining Labour because the lack of party democracy meant you would be a footsoldier for crap centrist ideas, but that is simply no longer true! The internal electoral system has changed, the left now has a majority at the NEC, and there is strong organisation on the left which has grown out of Corbyn’s election campaign. The fossilised structures which blocked democratic participation can be torn up and thrown away, but only if we pull together!

Some will read this and think that they can’t join Labour out of disgust at positions it’s taken in the past. But there have been three general elections since the vote to go to war in Iraq (and besides, most of the votes against that war came from Labour). There aren’t that many MP’s left from that era. Most party members have joined in the last two years and have similar views to you and me. Few of the same people are still involved, so what is it that actually disgusts you? The Labour Party’s brand? There isn’t much else which binds the party today to the party of 2003. Staying in the Greens for this reason says to me that you care more about the purity of your own political positioning than about actually making change.

You only have to look at the frequency with which Corbyn’s name appears on the front page of Bright Green to know that what’s happening in Labour right now is a pivotal point in the history of political awareness and discourse in Britain. Green socialists have much to teach our comrades in the Labour left about participatory democracy, decentralisation of power and approaches to the climate crisis, but we can do precious little by cheerleading from the sidelines. It’s time to join in.

Mike has served various roles in the Scottish Green Party. In Edinburgh he campaigns on cuts and housing, and was closely involved in the Radical Independence Campaign.
View all posts by Mike Williamson →

« 25 acts of defiance: Scottish people’s 10 year war against Trump and the politicans who backed him
The US election: where we’re at »