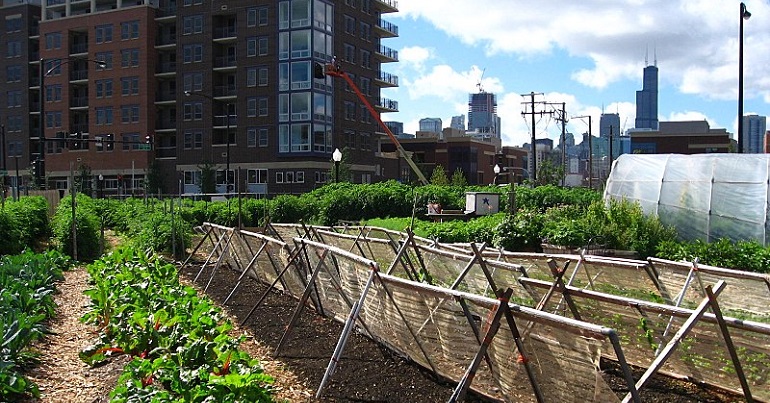 For many years now, we’ve been hearing about “Smart Cities”, usually accompanied by vaguely sci-fi looking graphics of driverless car pods and total surveillance from sensors on every surface.

But at a Green Economics Institute event this weekend, I wanted to start at the other end, and ask what it is about our current cities that are so “dumb”.

There’s lots to choose from, but I picked out a few elements.

Perhaps the biggest of all is that cities deny many of their residents the opportunities to use their skills, talents and abilities to the full. Discrimination and inequality affect many, particularly from Black, Asian and Minority Ethnic communities. Long working hours and commuting times, and what David Graeber so evocatively described as “bullshit jobs” consume the energy and efforts of many.

There’s also enormous waste of space in even the most crowded cities. Cars are parked up on prime real estate for on average more than 90% of the time, clogging streets and buildings, just waiting to pollute.

And one of the objectively “dumbest” things of all – something exposed by what in supply chains terms was really a rather minor shock, that of the Covid-19 epidemic – is that cities, particularly in the Global North, are entirely dependent on long, fragile and complex just-in-time supply chains.

So one way to approach thinking about how to create a “Smart City” is to look at how this can be turned around.

Social innovation is needed to tackle discrimination and inequality. That could mean everything from “blind” selection of candidates for jobs (so names, pictures, ages and other sources of potential discrimination are removed from CVs), salary caps that mean the top-paid person in an organisation isn’t getting more than 10 times the lowest-paid, a mass programme to provide affordable council housing (maybe repurposing some of that mass of “luxury” new homes that were being marketed to foreign buyers).

Clever planning – such as the scheme by which Ghent, with very little cost, essentially banned cars from the city centre, freeing up space for children’s playground and foodgrowing on what was previously road parking – can also tackle air pollution. It frees the streets for people. (All the more pressing of course now with the need for physical distancing for health.) That creates lots of safe space for walking and cycling with no need for expensive and carbon-intensive construction.

Then there’s ecology and agronomy, that can feed into new ways to grow food in cities, combined with planning to free up land to do that. Every community should have a local shared garden, giving everyone a chance to get their hands in the dirt, not just producing food but also educating about how it is grown, so that everyone can produce at least a little of their own, even if just on a balcony or windowsill. (And a few underground car parks could be great for mushrooms.)

If we look at the lessons from our mistakes and missteps through the Covid-19 crisis, one of the biggies has been the contact tracing app fiasco. The huge importance our government placed on it in the early days of its conception was a classical case of magical thinking – the boffins and technology will fix a problem, without us having to look at the underlying causes or structures. (It was very like Boris Johnson’s approach to fracking in 2012: “I don’t know whether it will work in Britain, but we should get fracking right away.”)

Getting to a Smart City doesn’t mean starting with the technology. It means asking how we get an environment in which people can thrive and be secure. And given our cities are struggling so badly now, we desperately need that smart thinking – the application of science and technology to human problems and human needs, rather than seeing how the humans can fit around the technology. 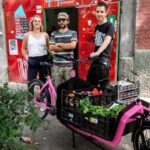