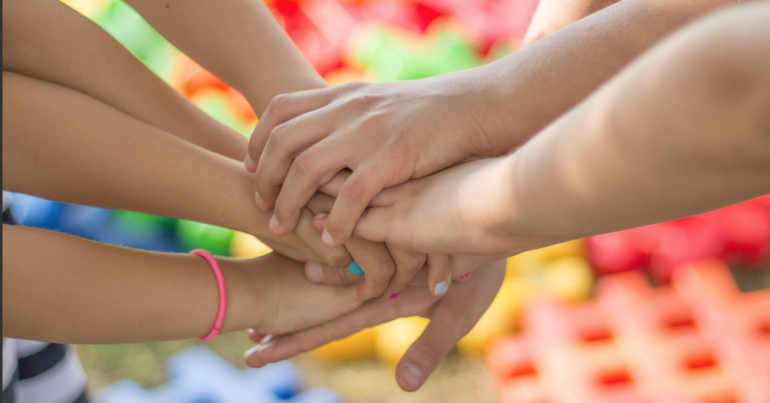 Just over eight weeks ago, on April 24, the Adoption and Children (Coronavirus) (Amendment) regulations (otherwise known as Statutory Instrument 445) were introduced in England. Broadly speaking, these temporary regulations ease existing adoption and fostering protocol, as well as responsibilities relating to the inspection of facilities for children in care. Since their introduction, there has been a widespread and unified response from multiple professional and charitable organisations that provide services for children, demanding that these regulations be revoked.

The independent charity, Article 39*, swiftly launched a campaign demanding that the government repeal the legislation – starting a petition that has now received over 17,000 signatures and the official support of 52 organisations. On June 5, the charity also applied to the High Court for a judicial review of the regulations that were enforced by the Department for Education – the response to which was due yesterday, Monday 22, but has yet to be announced.

The changes set out in Statutory Instrument 445 (S.I.445) are far-reaching, and remove approximately 65 safeguarding measures. Though unable to provide a replete account of the changes here, there are some significant common themes among them.

Repeatedly, the regulations generalise the temporality of social care requirements to a “when reasonably practicable” timeframe, counteracting the specific requirements that existed previously. For example, in the case of social worker visits to privately fostered children, local authorities previously required social workers to visit a child after one week of them being placed. Now, it is possible that this may occur only “when reasonably practicable” (and extends to all forms of communication, including phone and video calls). Similarly, the requirement for Ofsted inspections of Children’s Homes, fostering & adoption agencies, and residential family centres has also been relaxed to what is considered “reasonably practicable”. Rather than emphasising the turnover to virtual communication, and institutional measures to ensure physical distancing (as we have seen in schools), these regulations instead allow for a drastic relaxation of requirements.

In addition, S.I.445 increases the pace at which children can enter foster or adoptive families. Conditions that formerly required adoption & fostering agencies to review applications (through the establishment of independent panels) have since been made optional. The requirements upon those wishing to become temporary foster carers have been lessened, as they now no longer need to have a pre-existing connection with the child seeking a placement. Children can also be placed at great distances from their local area, without approval or justification by a nominated officer.

This list constitutes a narrow view of the vast changes made by these regulations. The practical implications are significant, and their potential consequences for looked-after children difficult to comprehend. However, the conjoined shifts in temporality – suspending processes of accountability and inspection, and erasing those of investigation and preparation – arguably speak to the Government’s will to divert its responsibilities away from children in social care.

This was in evidence during the Parliamentary debate held over S.I.445 on June 10 (which was, notably, the first instance in which Parliament has been able to debate these measures).

To a largely empty House, Vicky Ford (who has been the under secretary of state for children and families since February), placed great emphasis on the financial investments made into services for looked-after children, namely, the Family Fund (a charity which provides grants for families raising disabled or seriously ill children), the Adoption Support Fund (to which local authorities and regional adoption agencies can apply for therapeutic services on behalf of eligible families), and the Fostering Network (the UK’s leading fostering charity).

It is undoubtable that significant resource contributions to children and family services like these can facilitate positive outcomes. Yet, such contributions also represent a dispersion of the responsibility held by centralised government, and a reliance upon the deregulation of social care provision. Seemingly in an effort to compensate for the weakening of legal structures that support looked-after children, the Government offers to empower service providers. This critique can only go so far, as it would be careless to undermine the value of funding the vitally important work that charitable organisations do. However, within this Parliamentary debate, there appeared to be an imbalance between the interests of service providers, and those of children themselves.

As was affirmed by the accompanying speeches of other Conservative members, the effectiveness of child protection is framed as an issue of processual efficiency. David Simmonds (MP for Ruislip, Northwood and Pinner) described S.I.445 as effectively “reducing log jams”, and allowing the bureaucratic processes of children’s care to continue. This depersonalised sentiment was doubled by Dean Russell (MP for Watford) in his concern for the “machine” of children’s welfare provision being restricted by the pandemic.

These assertions are foregrounded by the belief that speed is a vital element to ensuring children’s welfare. Getting children out of social care, and into foster or adoptive families swiftly is conceived to be the most desirable outcome. Is it then the case that existing state provisions becomes less significant, and the need for accountability in recognising the experiences of looked-after children less urgent? Moreover, where is the evidence to suggest that swift transitions out of social care result in stable and long-lasting positive outcomes for children?

A distinct lack of evidence characterises the passage of S.I.445 into law. As my own local MP, Tim Loughton (East Worthing & Shoreham) adeptly highlighted, the thinking that motivated S.I.445 has yet to be made apparent. The regulations were proposed on April 23 and enforced the following day, with minimal consultation and to the complete disregard of conventional legislative practice, namely the ‘21 day rule‘. Additionally, such far-reaching regulations have not been deemed necessary in Scotland, Wales or Northern Ireland, so why in England? Without the input of the Children’s Commissioner, the British Association of Social Workers, and Ofsted amongst others, on what basis were these measures decided upon?

Though S.I.445 has been introduced as a temporary measure, there is currently no certainty over whether it will cease to be in force after its expiration date, September 25. The exceptional circumstances presented by COVID-19 foreground the constriction of democratic processes, and seemingly give way to pre-existing tendencies toward the deregulation of social care in the UK. As we emerge from lockdown, though not without the trepidation with which we began it, the justifications for emergency legal decisions need to be represented and accounted for transparently. Bolstered by this knowledge, may the pervasive discontent felt by so many about the Government’s response to COVID-19 re-emerge as an affirmative reimagining of how the future can be better.

To support the judicial action being taken by Article 39, please consider signing their petition, and donating to their CrowdJustice funding page.

Author’s Note: This article initially claimed that Tim Loughton voted in favour of the Adoption and Children (Coronavirus) regulations. Following the publication of the article, on June 23, Tim Loughton has clarified that he abstained from the vote, making our original claim that he voted to uphold the regulations false. The author personally acknowledges the failure to check this statement, and extends Mr. Loughton their apology. The article was edited on June 23 to reflect this. 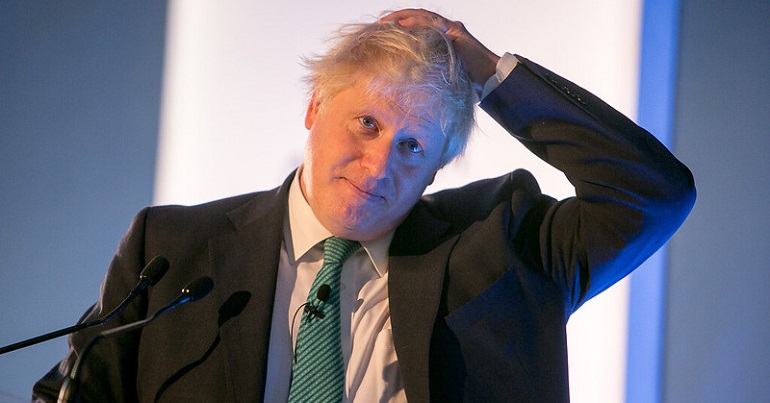 Sortition: the way to remake democracy for the 21st century

George Clutterbuck is currently a student of Childhood & Youth, and conducting research into the effects of COVID-19 upon Children’s Rights. She is also a tutor & writer for the creative education initiative SussexWrites, based at the University of Sussex.
View all posts by George Clutterbuck →