Over the summer, Greens were voting to elect new members of the Green Party Executive (GPEx). A total of six positions were up for grabs on GPEx. And now the results are in.

The closest race was for publications coordinator. Incumbent Julia Lagoutte was re-elected with 51 per cent of the vote. She came 110 votes ahead of the job-share ticket of Kathryn Bristow and Rachel Collinson. Re-open nominations picked up just 44 first preferences.

The election saw a good innings for incumbents. Vix Lowthion was re-elected as the party’s policy development coordinator unopposed. She picked up 94 per cent of first preferences, with 205 voting to re-open nominations.

In a similar vein, Jon Nott was re-elected as finance coordinator with 95 per cent of the vote.

In the election for the party’s equality and diversity coordinator, incumbent Rashid Nix – this time standing as a job share with Dzaier Neil – received 2,908 votes to Ash Routh’s 1,416.

The mostly hotly contested contest was for local party support coordinator. A total of four candidates, plus re-open nominations stood for the role. Former Young Greens co-chair Rosie Rawle was elected, receiving 47 per cent of the first preference votes. Among the defeated candidates, Duncan Kerr took 16 per cent, Taymar Pitman 17 per cent and the job share team of Daniel Laycock and Lyndsay McAteer 19 per cent.

The winning candidates will now serve two years on GPEx alongside those who were elected in last year’s ballot. They will also serve with the soon to be newly elected leader or co-leaders of the Green Party.

Voting in the Green Party’s leadership election closes on September 23. 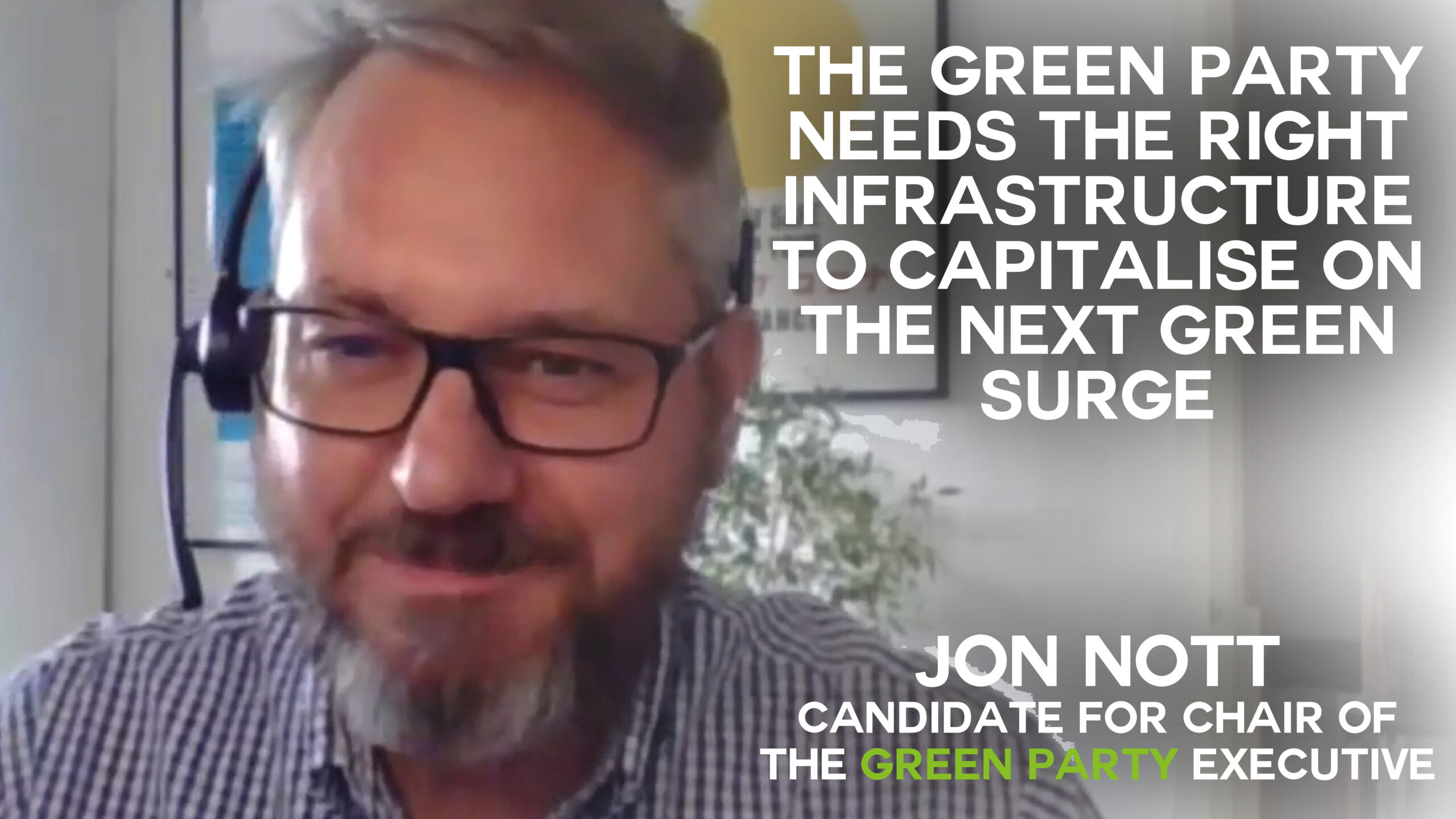 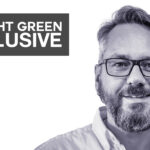