Another week, another Green Councillor. The Green Party of England and Wales has added another Council seat to its tally after a Liberal Democrat Councillor in Cheltenham – Wendy Flynn – defected to the Greens.

Flynn has been a Councillor for 20 years, and her defection doubles the number of Greens on Cheltenham Borough Council. The Greens won their first seat in Cheltenham in the 2022 local elections with the election of Tabi Joy.

Flynn’s defection comes as the Cheltenham Liberal Democrats remain mired in a scandal around allegations of racism. In 2020, then Liberal Democrat Councillor Dennis Parsons used the n-word four times in a Council meeting, in a move which led to him being censured by the local authority. Parsons was defended by fellow Liberal Democrat Councillor Sandra Holliday. In an e-mail to members of the Cheltenham Lib Dem group, Holliday referred to the use of racial slurs in the 1970s sitcom Love Thy Neighbour as “good humoured comedy in the day”, and “a sign of the times”.

Holliday’s election as mayor of Cheltenham in May appears to have been the final straw for Flynn. Speaking about her decision to defect to the Greens, Flynn said,

For two years I have been fighting a culture within the Liberal Democrats that is unwelcoming to people of colour – as the Dennis Parsons debacle demonstrated all too well.

In June 2020 the Council voted to take a zero-tolerance approach to racism in all its forms. Despite this, the Liberal Democrats have just voted in as mayor a Councillor who had expressed views that were judged to be racist by a national Lib Dem Standards Committee. I must stay true to my principles, and this means I can no longer be a part of the Liberal Democrats.

Holliday has rejected Flynn’s characterisation of the situation, having previously responded to her by saying, “The matters that Councillor Flynn referred to were investigated, I apologised and completed what was asked of me by the Liberal Democrat party”.

Tabi Joy – the other Green Councillor in Cheltenham said, “I have massive respect for Cllr Flynn and her commitment to her community and am delighter that there will now be a Green group – rather than just me as an individual – able to hold Cheltenham Borough Council to account for their actions.” 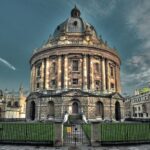 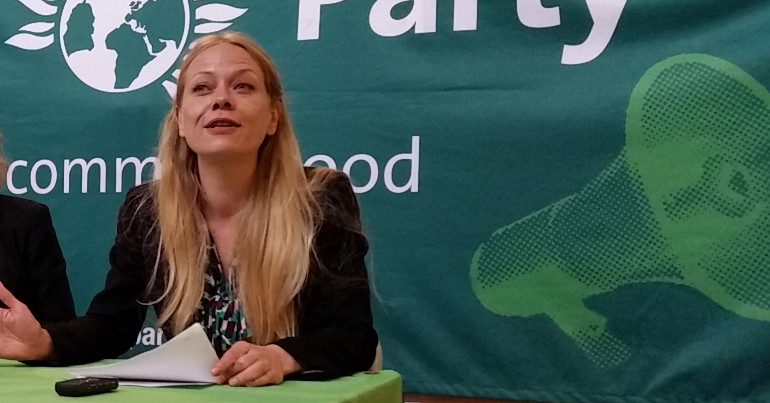 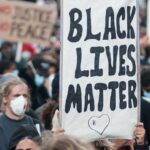 The next Green Party leaders must be actively anti-racist