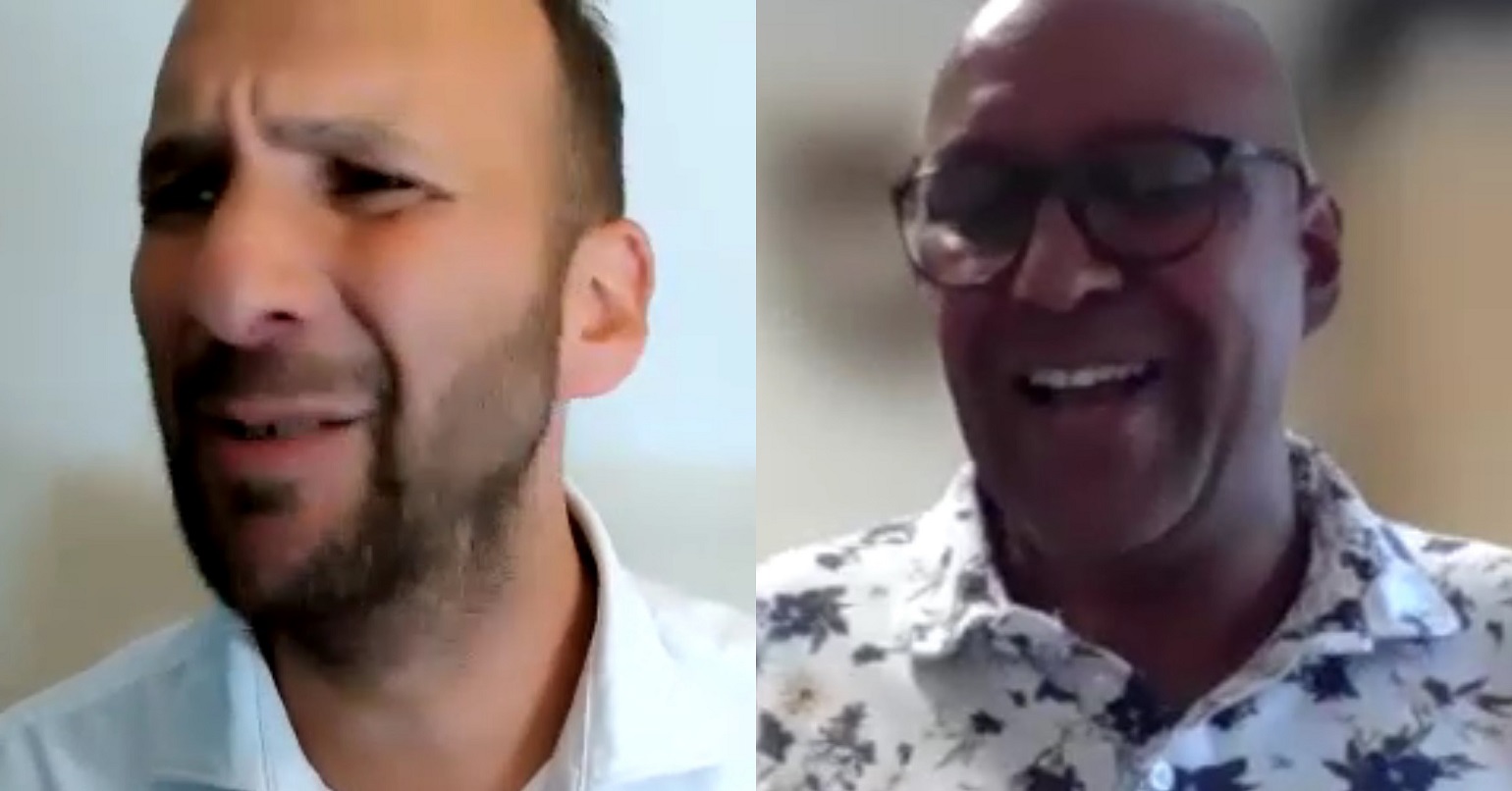 The Green Party of England and Wales’ deputy leadership election is now in full swing, with a number of hustings taking place over the past week. On Tuesday, over 150 members attended a centrally organised hustings to put their questions to the four candidates in the running.

The event was fairly standard fare for the first 30 or so minutes, with long opening statements and responses to questions which rehashed each of the candidates’ core platforms. But it then quickly descended into a bitter back and forth between two of the candidates – Zack Polanski and Shahrar Ali. The two candidates clashed extensively over trans rights.

This came to a head when Polanski criticised Ali’s position on trans rights – a stance which has formed a key plank of Ali’s campaign. Polanski accused Ali of “sitting with Boris Johnson, Donald Trump and Vladimir Putin” on the issue. He said,

And finally, just to answer Shahrar about talking to people we disagree with. I’d just say on this trans rights issue, I’m sitting with Caroline Lucas, Sian Berry, Amelia Womack. He’s sitting with Boris Johnson, Donald Trump and Vladimir Putin. I think it’s about time to think: who are we siding with here?

Naturally, this didn’t go down well with Ali, who hit back. He said,

Am I supposed to find that insulting Zack that you’ll compare me to Trump and Putin? You know, it is a little bit low, isn’t it? As somebody, myself, who has been very outspoken against the horrific crimes of Putin and the double standards and anti-democratic nature of Trump, I do think that’s a bit low.

Ali then went on to criticise Polanski for his past involvement in the Liberal Democrats. He said, “I was campaigning for and getting Greens elected while you were having hot dinners as a Lib Dem candidate in 2018, so I’m not going to take lectures from you Zack.”

Ali was correct to state that Polanski was previously a member of the Liberal Democrats, and stood as a candidate for the party. However, Polanski left the Lib Dems and joined the Greens in 2017.

Following on from this, Ali went on to criticise Polanski further, alluding to his involvement with an article in The Sun in which Polanski implied he could use hypnosis to teach women to make their breasts bigger. Polanski has since apologised for this article.

Ali said, “I do think it’s a liability for somebody to have been attempting to get a woman to change their body because they feel insecure about it. That’s not a very feministic angle.”

Later in the debate, Polanski would return to the issue of Ali’s views on trans rights. He told the audience, “I didn’t compare Shahrar Ali to Vladimir Putin – he shouldn’t flatter himself. I said that his views were similar to the views that were being put out by [them].”

Ali has faced extensive criticism for his comments on trans rights. In 2021, his appointment as a spokesperson is widely believed to have been behind Sian Berry’s decision not to re-stand for the party leadership after her co-leader Jonathan Bartley resigned. He was later removed from the role “for breaches of the Speakers’ Code of Conduct”, understood to relate to comments he had made regarding trans rights.